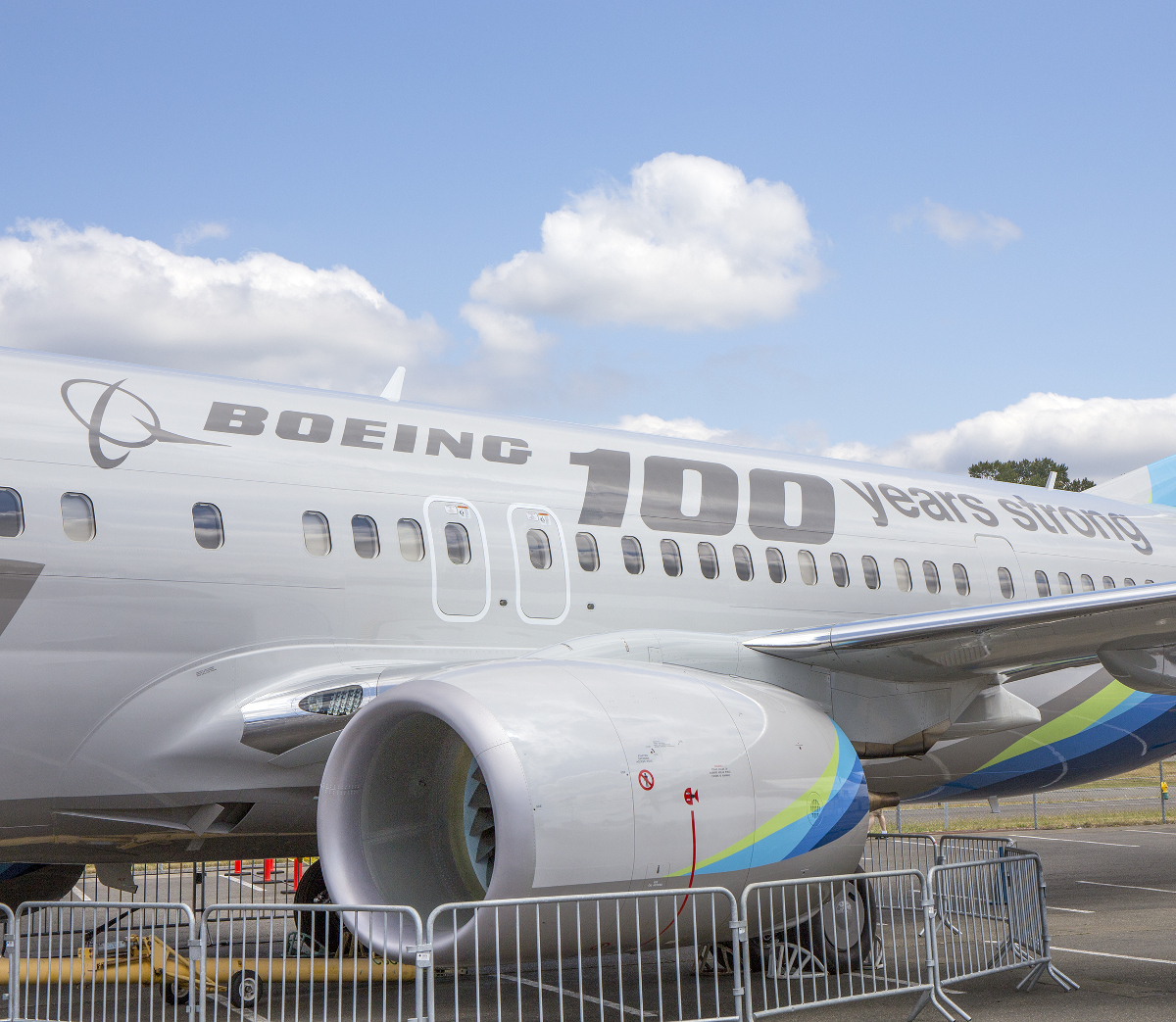 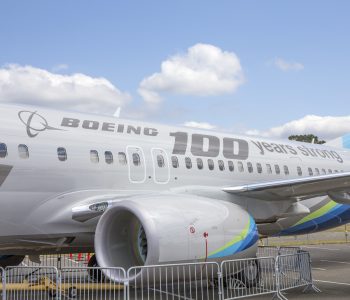 When Will Boeing Stock Split?

The largest company in its market, Boeing Co (NYSE:BA) has spent over 100 years designing, manufacturing, and selling airplanes, rockets, satellites, and rotorcraft to companies in the world. The Chicago-based company currently also produces products on the secondary markets and offers product support and financial services.

Boeing also has a very long history of investor rewards, through both sharing of revenue via the divided and growing the company as a whole (as reflected in stock price gains). Today, it is one of the only 30 companies that is a part of the Dow Jones Industrial Index, which consists of only large-cap blue-chip American companies. It is also one of the largest 100 companies that trade on the U.S. trading exchanges, based on market cap.

Needless to say, a lot else has happened over Boeing’s long history. This article, however, will focus on stock splits and related topics of interest, including Boeing’s stock split history, the matter of when will Boeing stock split, and the outlook for BA stock in 2017.

There has been eight stock splits in Boeing’s history, the first one being a two-for-one split in 1966. For those unfamiliar with stock splits, this simply means that each share owned pre-split was now doubled; if you owned 100 shares beforehand, now you had 200. Two-for-one is the most common ratio on the markets.

In 1979, Boeing used a three-for-two stock split ratio, or a 1.5-times share increase. In this case, 100 shares in BA stock increased to 150. The company has only ever done two-for-one and three-for-two splits.

Below is a table with all the details regarding the stock split history of BA stock. Included is the number of shares owned if you had possessed 100 shares before the initial split in 1966.

The question going forward is if the shares will split their price in 2017.

To determine if a stock split will happen this year, the best thing to do is look at past ones. This is because the past is a very effective indicator and provider of clues regarding how the future could turn out.

In 2016, the stock price traded between $108.00 and $158.00. Based on this, there is again a high possibility of a stock split in 2017. That said, there is no guarantee of anything until we get some sort of official announcement. 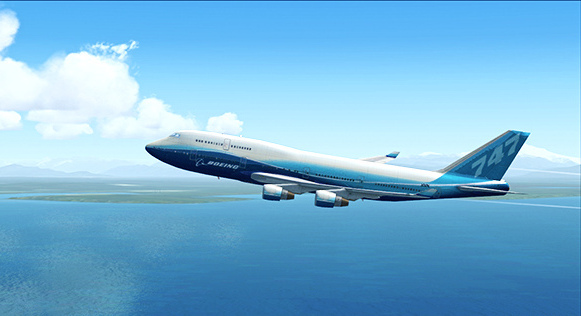 Stock splits will benefit investors that are looking to own the shares but don’t have a lot of cash to put towards buying them. Most investors tend to purchase a lot of shares of a company at once–say, 100–and if the shares are trading at $158.00, it makes it quite difficult for the everyday retail investor to purchase that many. For example, if there was a two-for-one stock split, it would reduce the price to about $7,900 for 100 shares. And if there was a three-for-two split ratio, it would come to about $10,500 for 100 shares.

Stock splits can also broaden the number of shareholders on record. This can reduce volatility seen in the daily price movement, which preserves capital.

Stock splits create more outstanding shares, which has two major benefits for investors. The first is more liquidity, making it easier for investors and traders to get in and out of BA stock. Second, they cause a smaller bid and ask spread, meaning buyers and sellers of BA stock retain more capital.

There are a couple of things for shareholders to look forward to. In December 2016, the company announced a dividend hike for 2017. The dividend went from $1.09 quarterly $1.42 for a hike of approximately 30%. The 2016 hike marks five straight years of dividend increases, and with them higher per-share payouts and dividend yields.

Boeing has also used its cash flow to buy back shares, leaving investors with a greater portion of the company and supporting the share price through continued buying. In December 2016, the board of directors authorized a share repurchase plan worth up to $14.0 billion in outstanding shares, or approximately 10% of the company’s market cap at the time of the announcement. The program is expected to be completed in two to three years. (Source: “Boeing Board Raises Dividend, Renews Share Repurchase Authorization,” Boeing Co, December 12, 2016.)

But dividend hikes and share buybacks require a company to both succeed and grow. How will Boeing be faring by this time a year from now? Is there is a possibility of the dividend continuing to grow? And are larger and more aggressive stock buybacks possible?

If the answer to either question is “yes,” it could be due to Boeing’s conservative payout ratio. At this time, slightly more than half of the company’s earnings are paid out through the dividend. Therefore, if more of the earnings were put towards the dividend, it wouldn’t derail the company’s finances.

Another potential reason for investors receiving more money is the company’s large cash balance. At the end of the fourth quarter of the 2016 fiscal year, over five percent of BA stock’s market cap was reflected solely in cash.

Boeing has a large pipeline of orders which not only supports more return of capital to investors, but a higher stock price as well. For example, in January 2017, Boeing reported fourth-quarter earnings that easily beat analyst estimates. At this time, the company’s order backlog was valued at $473.0 billion for more than 5,700 commercial airplanes. To understand how large this pipeline is, it would represent more than four years of earnings and twice Boeing’s current market cap. In terms of the number of airplanes, the pipeline would represent orders for the next seven years. (Source: “Boeing Reports Fourth-Quarter Results and Provides 2017 Guidance,” Boeing Co, January 25, 2017.)

Last is a reason to be bullish on BA stock: the oligopoly market it operates in. Boeing owns such a large market share that it has only a handful of direct competitors, making it unlikely that a new company would emerge from out of nowhere and cut into current and/or future revenue.

I believe that upon the annual December review, the company will not derive away from its growth trends. This could also be the time of the year that a stock split is announced. With such a great future outlook for BA stock, there is an endless list of possibilities.