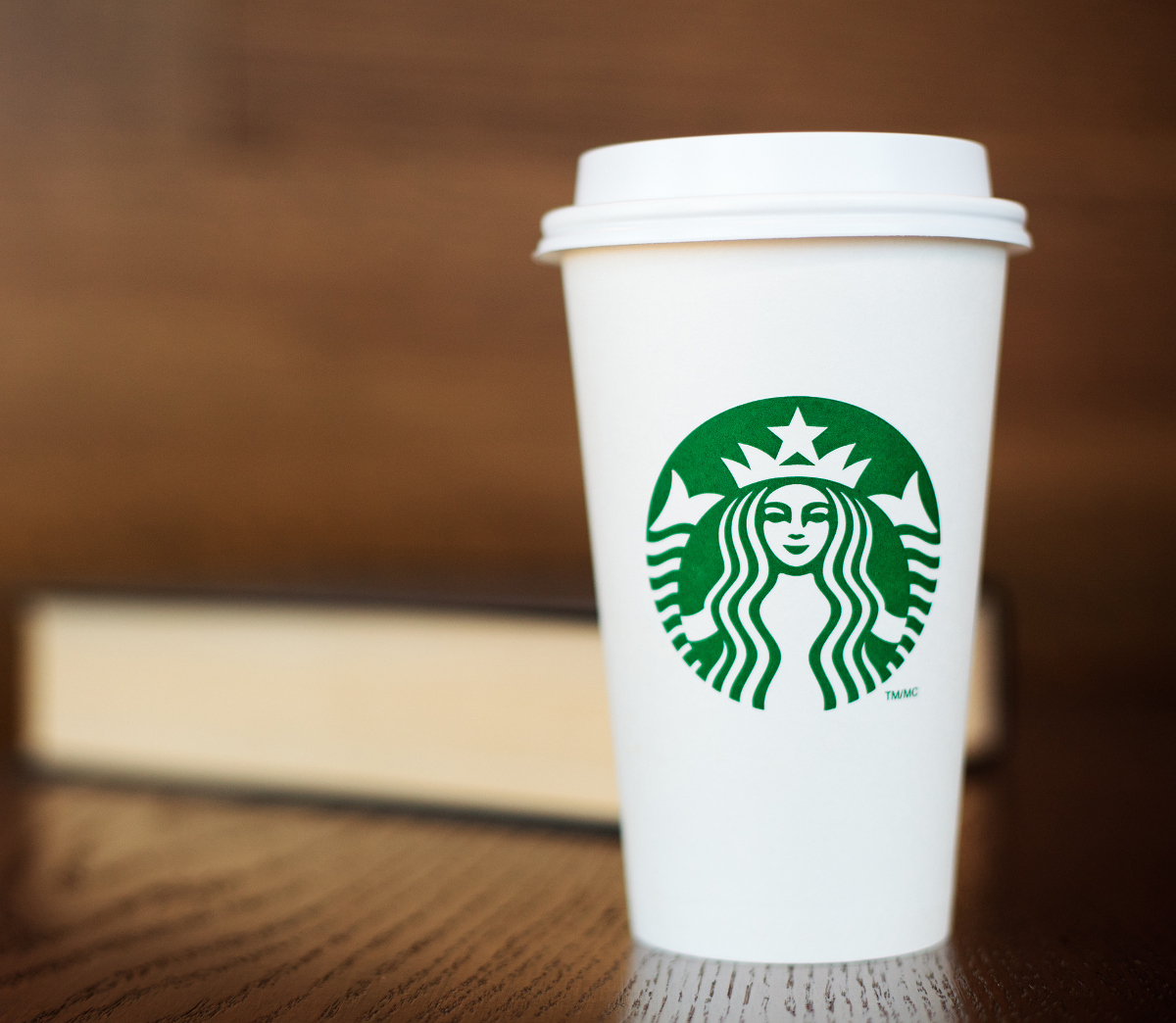 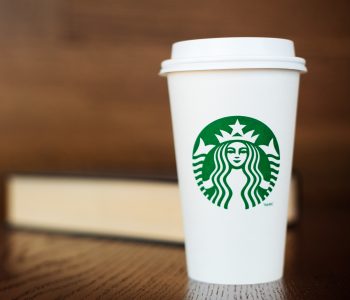 Is SBUX Stock Discounted Valuation Worth an Investment?

Starbucks Corporation (NASDAQ:SBUX) has a presence in more than 70 countries in the world, including Canada, the United States, China, and the United Kingdom. It operates a diversified business, with food and beverage offerings ranging from coffee and tea to single food servicing and ready-to-drink beverages.

SBUX stock is currently trading at a slight discount compared to its industry peers, based on its valuation. But as the largest retailer and marketer of coffee around the world, does Starbucks deserve to be trading at a discount? Or should it hold a premium valuation?

Presently, SBUX stock is trading at a price-to-earnings (P/E) ratio of 26.9 times; the industry average is 28.7 times. Since SBUX has a lower P/E ratio, that means it is trading at a discount. So let’s take a look at whether this valuation makes sense or if the market is incorrectly valuating the company.

To determine if a valuation is appropriate, the best places to look are two specific metrics: the company’s profitability and its return of equity (ROE) ratio. Both of these metrics should be approached from the view of the company and then compared to the industry average.

The profitability metrics are what would remain after the revenue is used to pay for business costs. With this money, the company has the ability to either reinvest more into the business or give it to shareholders. For SBUX stock, this metric is currently higher than the industry average.

For example, Starbucks’ gross margins (the company’s total sales revenue minus the cost of goods sold, and then divided by the revenue) are 60.09%, while the industry average gross margins are 47.39%. Put simply, Starbucks stock offers $0.127 more from each dollar of revenue. At first, this may not seem a big deal since it’s a small number, but keep in mind that Starbucks generates billion of dollars in revenue.

The ROE ratio favors SBUX stock as well. This ratio is used to determine if a company has notable growth and how shareholders are treated. A ROE ratio above 15% would label a business as a growth company; Starbucks has a ratio of 50.1%, whereas the industry average is 32.62%.

Based on both financial metrics, SBUX stock should be trading at a higher valuation. 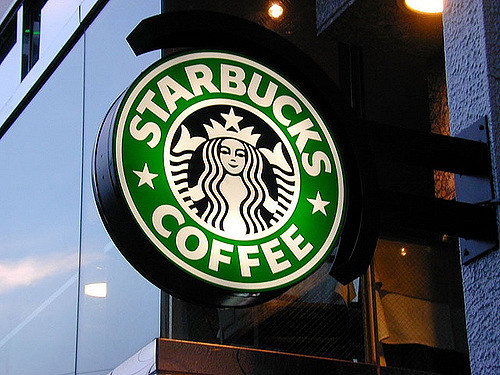 Starbucks is a growth stock, reflected in its current dividend yield of 1.88%. You may be thinking this is a low dividend yield, but there’s more; it’s also a dividend growth stock, having a payout per share growth rate of 400% from 2012 to 2017. The dividend tends to be reviewed at least once a year, traditionally in September.

For this coming review, it is highly possible to see another dividend hike for two reasons. First is revenue growth. From June 2016 to June 2017, Starbucks’ revenue grew by 8.1%. I don’t believe this trend is going to stop because there is a plan underway to open 12,000 stores around the world. This would amount to an increase of 50% in Starbucks’ total store count, and with more stores should come more revenue. This should also increase Starbucks’ global market size and make more consumers loyal to the brand. (Source: “Starbucks Presents Its Five-Year Plan for Strong Global Growth Fueled by a Robust Pipeline of Innovation at Biennial Investor Conference,” Starbucks Corporation, December 7, 2016.)

Second, Starbucks employs strong internal financial measures, as the company remains focused on growing the business and ensuring a reasonable dividend. For instance, in Starbucks stock’s history over the past three years, about $0.40 from every dollar have been paid out, with the remaining funds used for internal growth. Since the payout is not particularly large, increases that won;t harm Starbucks’ financial position are quite possible.

The growth in the dividend is not the only method used by the management team to reward shareholders, as Starbucks has been repurchasing its shares on a continuous basis. As regular readers of mine know, share buybacks are a tax-efficient reward method, as tax liabilities are only seen when the shares are sold. Investors are left owning a larger portion of the company without having to buy additional shares, while also enjoying reduced downside risk because there is continued of buying of the stock. (Source: “Starbucks Announces Additional Share Repurchase Authorization,” Starbucks Corporation, July 23, 2015.)

As for whether SBUX stock deserves a discount or premium valuation, the company believes the stock should be trading at a higher valuation, as evidenced by its share repurchase program. When share buybacks are underway, it indicates to the markets that, internally, the shares are seen as trading cheap.

The valuation will not jump overnight, of course, meaning patience is required from the company and investors alike. Therefore, an ownership in SBUX stock should be considered from a long-term point of view. With that in mind, remember that the growing dividend is subject to change once the market picks up on this disconnect in valuation.

Starbucks is a powerful worldwide brand which took many years to build up. Normally, strong global brands never sell at a discount because investors always want exposure to the upside growth, in such companies. As such, I would say the discount valuation is quite rare and should be strongly considered for your portfolio before it’s too late.