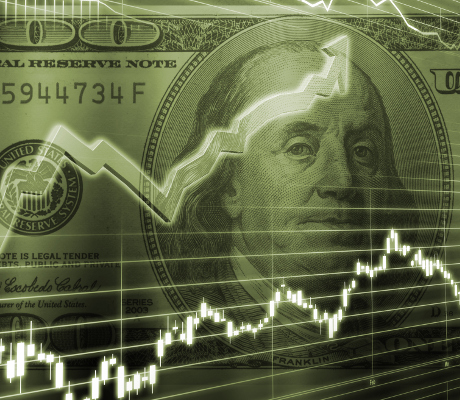 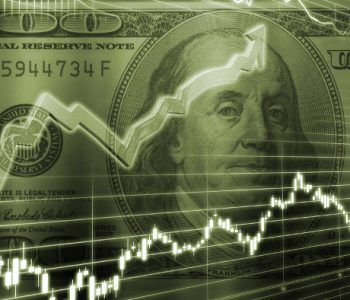 The Coca-Cola Co (NYSE:KO) and Starbucks Corporation (NASDAQ:SBUX) are two of the biggest beverage companies in the world. Together, they command over $250.0 billion of market cap. While both companies are known for making caffeinated drinks, their business models are very different. That’s why in this article, we are going to take a look at Coca-Cola vs. Starbucks from an investor’s perspective.

Coca-Cola is the biggest player in the bottled beverage industry worldwide. The company has been around for over 100 years. Today, it offers more than 500 sparkling and still brands and more than 3,800 beverage choices.

Starbucks, on the other hand, is the world’s biggest coffee chain. The first Starbucks opened in 1971 and expanded to six stores in Seattle, Washington by 1986. In 1987, the original owners sold the Starbucks chain to former manager Howard Schultz, and the rest is history. Today, Starbucks has 25,734 stores in 75 countries across the world.

Coca-Cola is a much older company than Starbucks. So unsurprisingly, KO stock also has a much longer history than SBUX stock as well. Coca-Cola completed its initial public offering in 1919, while Starbucks went public in 1992. The chart below shows the performance of Coca-Cola stock and Starbucks stock over the past 25 years.

As you can see, Starbucks stock has been climbing a lot faster than Coca-Cola stock over the past two-and-a-half decades. Since its initial public offering (IPO), shares of Starbucks climbed a staggering 16,135%. And yes, that number is accurate.

However, one of the reasons behind this is that Starbucks was still an early stage company in 1992. By the time Starbucks went public, it had just 140 outlets. Therefore, as the company expanded its operations, SBUX stock was able to rise at an impressive pace. 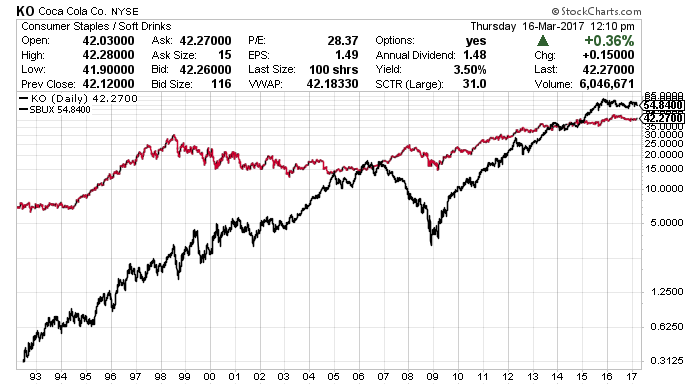 Coca-Cola stock, on the other hand, was already well-established by the time Starbucks completed its IPO. Moreover, while KO stock’s most recent performance couldn’t really match that of Starbucks, long-term investors of the soda giant were still handsomely rewarded. If an investor bought shares of Coca-Cola stock 50 years ago and held onto them till this day, the return would be 15,526% after taking into account the company’s dividends.

In the 98 years that Coca-Cola stock has been trading on the New York Stock Exchange, the company went through 11 stock splits, including eight two-for-one splits, two three-for-one splits, and one four-for-one splits. (Source: “Investor Info: Splits,” The Coca-Cola Co, last accessed March 17, 2017.)

This is where Coca-Cola stock really stands out. The company has paid uninterrupted quarterly dividends since 1920 and has raised its dividend in each of the last 55 years. This means KO stock is a “dividend king,” a company with at least 50 years of consecutive dividend hikes. Among the thousands of companies trading in the U.S. stock market, there are only 19 such dividend kings. (Source: “Investors Info: Dividends,” The Coca-Cola Co, last accessed March 17, 2017.)

Starbucks has a much shorter history of paying dividends. Even though the company went public in 1992, it did not start paying a dividend until 2010.

The current dividend yield is just a starting point when analyzing dividend stocks. It’s also important to take a look at how much the companies are paying out relative to how much they make.

Starbucks, on the other hand, generated $1.90 of earnings per share in its fiscal 2016. The company also declared $0.85 of dividends per share during this period, which means it had a payout ratio of under 45%, much lower than Coca-Cola’s. (Source: “Starbucks Reports Record Q4 and Record FY16 Results,” Starbucks Corporation, November 3, 2016.)

While it may look like Starbucks is clearly the safer dividend stock due to its low payout ratio, note that the two companies are not exactly running the same type of business. Coca-Cola is a consumer staples giant. The top 20 brands in the company’s portfolio each generates more than $1.0 billion in annual sales. Through the world’s largest beverage distribution system, Coca-Cola’s products are affordable enough to most consumers in its respective markets. Every day, more than 1.9-billion servings of Coca-Cola’s beverages are consumed by people in more than 200 countries.

Starbucks’ products have also become a daily routine to many consumers around the world (just see how long the lines are at your local Starbucks at 3:00 p.m.). However, Starbucks is a premium product; in many parts of the world, a cup of Starbucks coffee is more expensive than other options. By differentiating itself from its competitors in a rather generic industry, Starbucks is able to charge a premium and earn much higher profits than its competitors.

However, the higher price of Starbucks’ offerings also means that when times are tough, its business may be more affected. Think about it; when the economy enters a recession and people’s disposable income declines, some consumers may go for the cheaper option when it comes to coffee.

As you can see from the stock chart, SBUX stock was hit much harder during the last financial crisis than KO stock.

One thing that’s better than a steady stream of income is a growing stream of income. As a dividend king, KO stock has been providing income investors with higher payouts every year for over five decades.

Coca-Cola’s business is well-established, but recent dividend growth has still been impressive. In the past five years, the quarterly dividend rate of KO stock has increased from $0.255 per share to $0.37 per share. That translates to a compound annual growth rate of 6.5%.

Starbucks is a relatively new dividend stock, but the company’s ability to raise its payout is nothing less than impressive. Since its first dividend paid in 2010, Starbucks dividend payout has increased fivefold. In the past five years, its quarterly dividend rate has been rising at a compound annual growth rate of 24%.

This is perhaps the most important comparison for the two beverage giants. Both Coca-Cola and Starbucks are willing to return value to shareholders through dividends. And since there is a ceiling to how high a company’s payout ratio could go, it’s ultimately earnings growth that’s driving the return to income investors.

If you have been following KO stock, you would know that it is not really a market favorite right now. The main reason is that the soda industry is facing strong headwinds as consumers embrace the health and wellness trend. However, note that the company’s product portfolio is well-diversified. 18 of Coca-Cola’s top 20 brands are available in reduced-, low-, or no-calorie options. In 2016, Coca-Cola has actually gained global value share in total nonalcoholic ready to drunk beverages and sparkling beverages market.

Recent growth at Starbucks has been a lot more impressive. In the company’s fiscal 2016, global comparable store sales increased five percent from the prior year, driven by a six-percent increase in the Americas segment and a three percent increase in the China/Asia Pacific segment. Consolidated net revenues grew 11% to $21.3 billion and its adjusted earnings per share surged 17% to $1.85.

Going forward, the outlook also seems brighter for Starbucks. Coca-Cola expects approximately three percent growth in its organic revenues and a one-to-four-percent decline in comparable EPS in 2017. Starbucks, which has completed its first quarter of fiscal 2017, expects consolidated revenue to grow eight percent to 10% and adjusted EPS to be in the range of $2.12 to $2.14 for the full fiscal year. The midpoint of Starbucks’ adjusted EPS projection would represent a 15% increase from its fiscal 2016.

Here’s what we know so far:

Coca-Cola’s dividend yield is higher than Starbucks’ and also has a longer track record of raising its payout. Starbucks, on the other hand, has been raising its dividend at a faster pace recently and also has a lower payout ratio. Moreover, the coffee chain has been delivering stronger earnings growth and its EPS forecast is a lot more optimistic than the soda giant. From a value-investing perspective, both companies trade at very similar P/E ratios. However, KO stock trades at a premium compared to its industry’s average P/E, whereas Starbucks is trading at a discount.

At the end of the day, the investment decision will depend on what stock picking strategy you use. But in this comparison, Starbucks stock seems to be the winner.