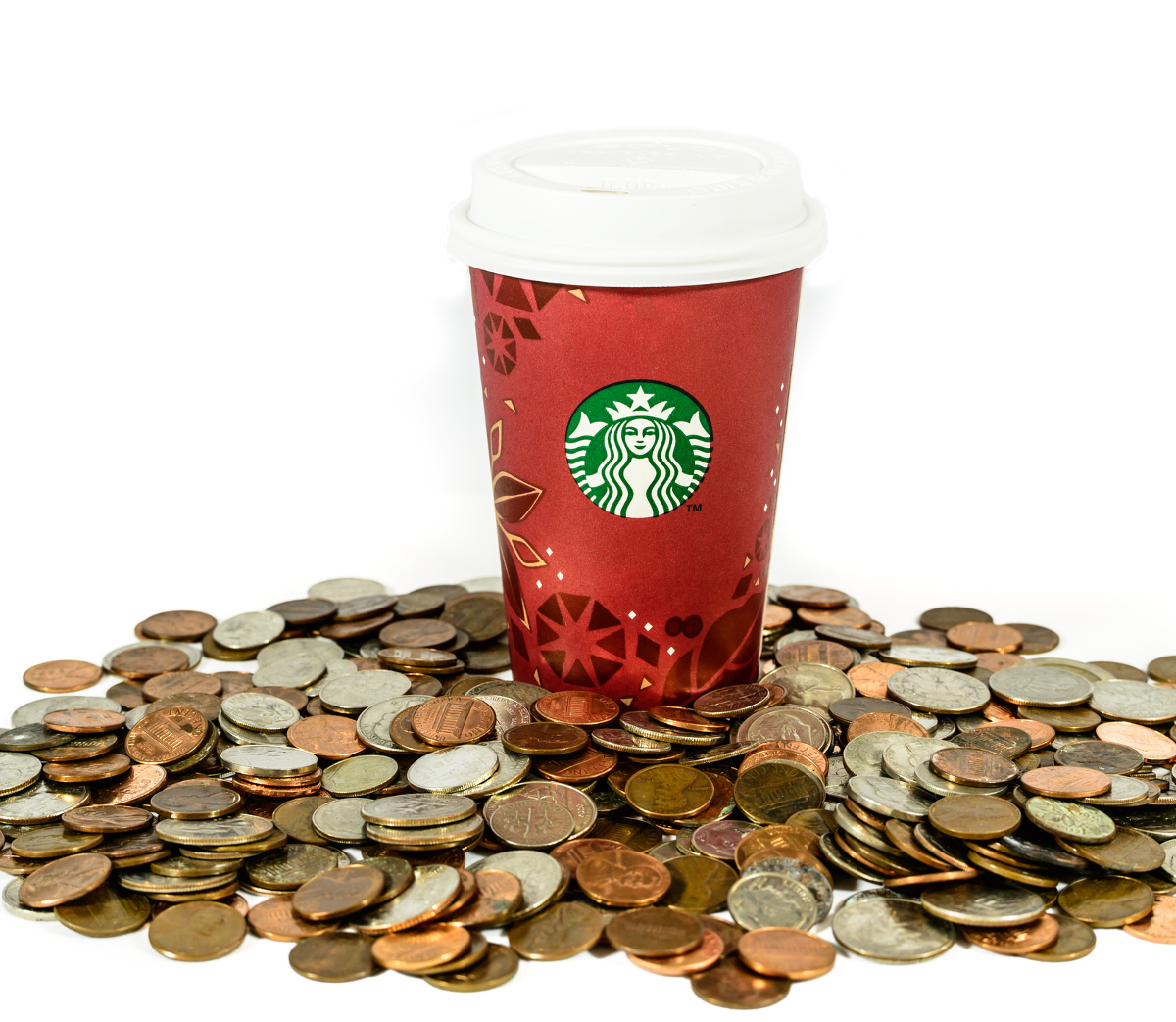 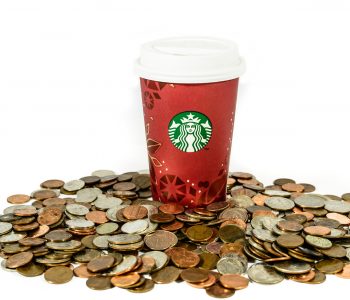 One area that is known for large margins is the coffee business. Its large margins mean more revenue left over after paying off expenses. To benefit from this industry, consider an investment in Starbucks Corporation (NASDAQ:SBUX) stock. The company operates over 24,000 locations in more than 60 countries around the world–and in the U.S., it sometimes feels like there’s a Starbucks on every corner– and is the world’s leading retailer of high-quality coffee products.

Starbucks also has exposure to the tea industry, which is known as a high-margin business. The company acquired Teavana Holdings, Inc. in late 2012, the standalone business now having over 300 stores in large shopping malls. This division is treated as a separate entity while also being integrated into Starbucks locations as well. (Source: “Starbucks Closes Teavana Acquisition,” Starbucks Corporation, December 31, 2012.)

Let’s take a look how SBUX stock could benefit your bottom line.

Get Paid for Your Time

SBUX stock, of course, offers a dividend; we likely wouldn’t be talking about it if it didn’t. On average, approximately $0.46 is paid out from each $1.00 of earnings. Over the same five-year period mentioned above, the dividend also saw growth of 194%. The dividend is currently $0.25 per share, paid every three months (February, May, August, and December). The dividend yield has increased over this same five years. (Source: “Starbucks Corp.,” MarketWatch, last accessed July 7, 2017.)

The company has also been repurchasing shares, meaning those investors already hold are now worth a bigger piece of the pie. The most recent program, announced in mid-2015, was for 50-million shares with no expiration date. Upon completion of this program, further share buybacks are certainly possible, given Starbucks’ bright future. (Source: “Starbucks Announces Additional Share Repurchase Authorization,” Starbucks Corporation, July 23, 2015.) 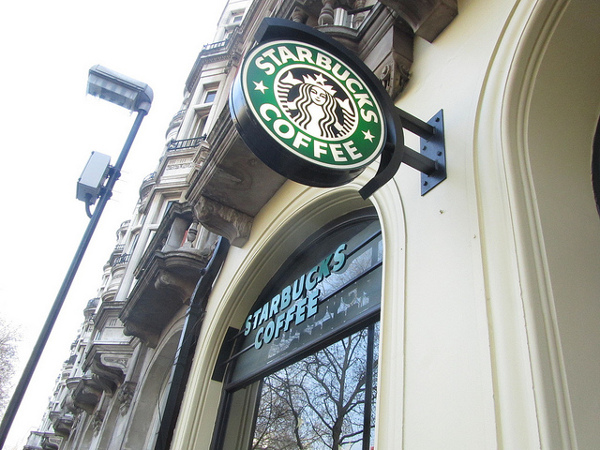 Like many companies, Starbucks is focused on cutting unnecessary costs, only spending where and when necessary. If successful, the company will see higher margins and offsetting of the increasing cost and those fees out of the company’s control, such as employee wages.

After the dividend is paid, there is just over 50% of revenue remaining for internal use. Growth comes from opening additional stores. Starbucks already has a stronghold on the North American market, meaning growth in this region is down when compared to a few years ago. That’s why the company is looking towards somewhere where stores in its current ecosystem generate the highest margins, the greatest returns on investment, and the most shareholder rewards: China.

Starbucks Corporation is 1 Dividend Stock for the Next 10 Years

At this time, China is an underdeveloped market when it comes to its coffee shops. By 2021, Starbucks expects to have opened 2,500 new stores in over 100 cities across the country. The company is so focused on China, in fact, that they are eyeing no other country for major growth. In fact, while the normal trend is to forecast only the next quarter or fiscal year, Starbucks currently has a five-year growth plan in place. (Source: “Starbucks Presents Its Five-Year Plan for Strong Global Growth Fueled by a Robust Pipeline of Innovation at Biennial Investor Conference,” Starbucks Corporation, December 7, 2016.)

Over the past year, the share price has been stuck in a trading range. And while the dividend yield of 1.72% is not the highest one available on the market. However, with so many signs of increasing revenue and the growth of China to look forward to, there is plenty of reason to be bullish on Starbucks Corporation and SBUX stock.