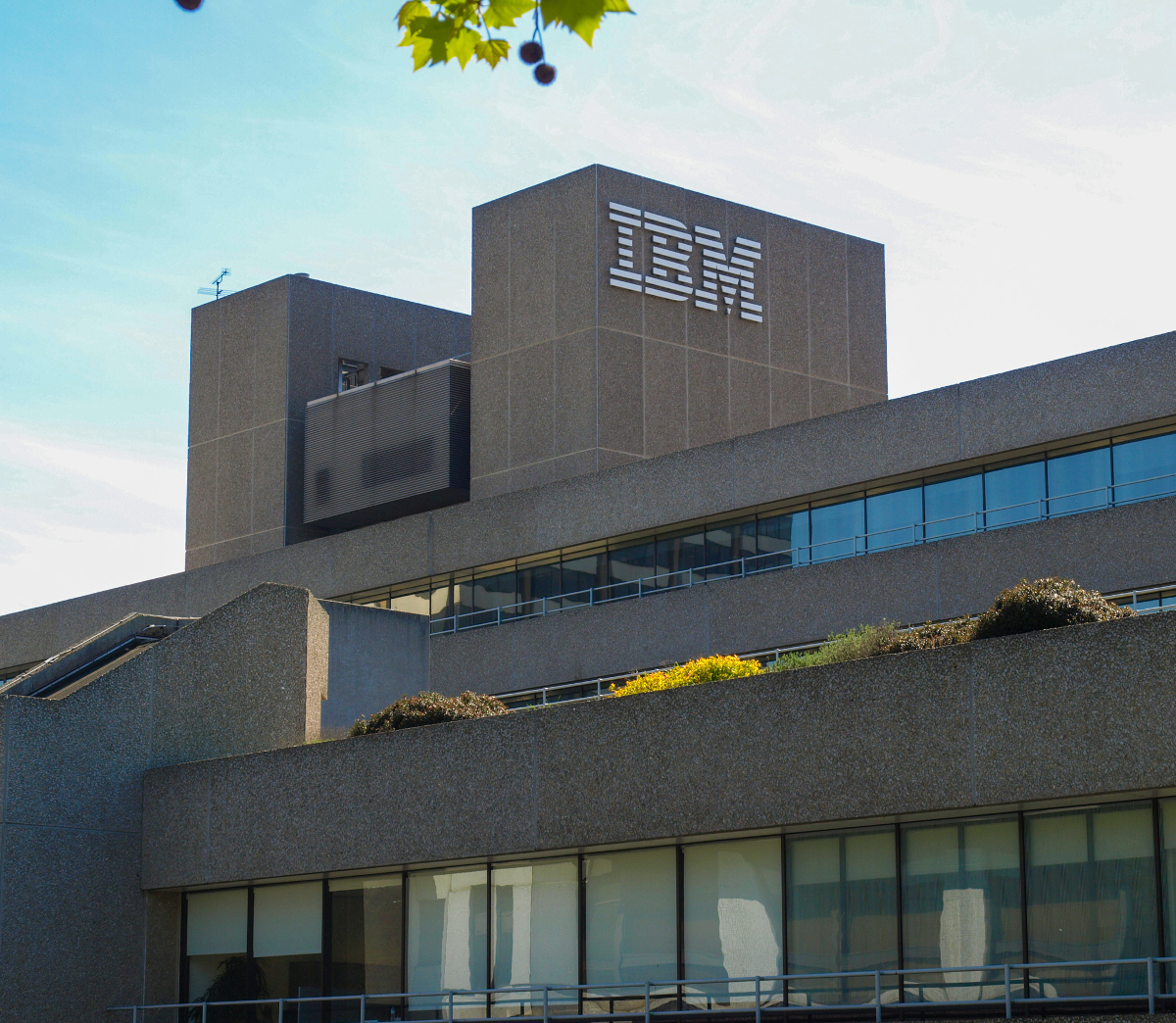 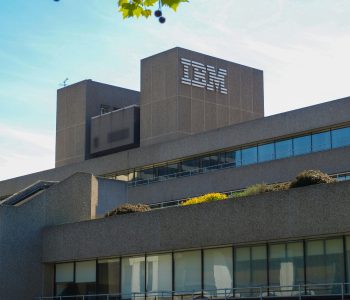 Is There Upside Ahead for IBM Stock?

A $10,000 investment five years ago in International Business Machines Corporation (NYSE:IBM) stock would be worth $9,180 today. And now, all the major U.S. indices are trading higher compared to back then. Is this a signal to stay away, or is now the time to consider investing in IBM stock?

When a stock trades lower in a rising market, it tends to mean that the company is struggling and investors are looking for opportunities that are participating in the upside of the markets. There will be times when investors will say enough is enough and move their capital to an investment that is moving in the same trend as the markets. This is perfectly acceptable and is what makes the markets.

But I believe investors should take another look at IBM stock. When conducting my research I looked at the company as a whole and the areas that the market may be missing. As a result, I have found three areas of interest that makes a case for being bullish on IBM stock. The first reason to consider IBM stock is because of the actions of the management team to reward shareholders with some of the profits.

IBM’s dividend is paid quarterly and is reviewed annually. The review is done to ensure that the dividend is able to remain and to determine if more can be paid out. As of today, the dividend has seen growth for 17 straight years. Below is a snippet of the growth in dividends per share (DPS) over the years since 2011:

Over this period, the dividend has seen annual growth of 7.1% to 18.2% and the dividend payment has doubled, going from $0.75 to $1.50. The average payout ratio since 2011 has been approximately 38% of every dollar of earnings.

The dividend is not the only method used to reward shareholders, as IBM has also been buying back shares, leaving investors owning more of the company. This also signals to the markets that shares are cheap and supports the share price via continued buying until the share program is complete or a new one is announced. The most recent repurchase program was announced in October 2016 to the tune of $3.0 billion. (Source: “IBM Board Approves Quarterly Cash Dividend; Authorizes $3 Billion for Stock Repurchase,” International Business Machines Corporation, October 25, 2016.)

IBM acquires more than five companies a year, on average. This is a great way to grow the business because it gives IBM a larger market share, assuming the acquisition was a competitor. If a business was acquired that IBM did not have in its current ecosystem, it also provides exposure to that market. And if there is overlap, then IBM enjoys greater efficiency and reduced operating costs.

Further cost reduction could come through either reducing the number of employees or by closing an unneeded office. Also keep in mind that when a company is acquired, it takes a year or two to determine how the business can fit into IBM’s entire ecosystem and where cost could be reduced. 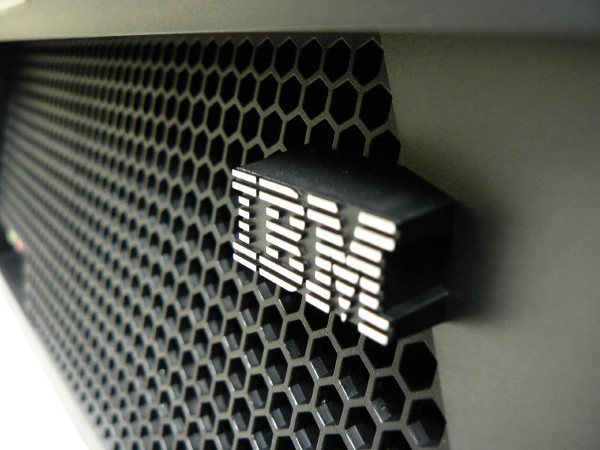 An example of a recent acquisition is the purchase of Merge Healthcare Incorporated in 2015. A leading provider of medical image handling and processing and clinical systems, Merge currently has its services usedin 7,500 U.S. healthcare systems sites. The purchase will work perfectly alongside another of IBM’S business units, “Watson Health,” and see numerous healthcare companies use the Watson Health cloud services to better serve patients. While the possibility of healthcare providers using the Watson platform was always there, the Merge acquisition potentially greatly shortens what would have otherwise been a long process to complete. (Source: “IBM Closes Deal to Acquire Merge Healthcare,.” International Business Machines Corporation, October 13, 2015.)

Another move to compliment the Merge acquisition was the purchase of Truven Health Analytics, a provider of cloud-based healthcare data and analytics. Truven has more than 8,500 clients, including U.S. federal and state government agencies, healthcare companies, hospitals, clinicians, and life science companies. The acquisition will put IBM as one of the world’s largest health data companies in the world. (Source: “IBM Watson Health Announces Plans to Acquire Truven Health Analytics for $2.6B, Extending Its Leadership in Value-Based Care Solutions,.” International Business Machines Corporation, February 18, 2016.)

Technology companies normally have the highest valuations in the marketplace. However, this is not the case for IBM stock; it is currently trading at a low price-to-earnings (P/E) ratio of 12.8 times. This is cheap compared to the valuation of the S&P 500 Index, which has a P/E ratio of 25.67 times. It is also below the industry average P/E of 51.9 times. The lower the ratio, the better since it means less of a multiple is paid for the company’s earnings

IBM is still growing, and it is doing so through acquisitions. This should lead to greater earnings growth and a rise in the price of IBM stock, with it P/E ratio.  Given time IBM stock, could eventually trade in line with its industry peers, if not higher.

IBM Stock: One Dividend Stock to Own in 2017 and Beyond

The return on capital, growth through acquisitions, and attractive valuation, are just three reasons to be bullish on IBM stock. Remember that even though the past five years saw a negative return doesn’t mean future returns will be the same.

IBM stock offers both growth and income from a technology company, which is a rarity in the marketplace. Since IBM is unflavored by the markets, now could be the right opportunity to pick up shares for your investment portfolio.