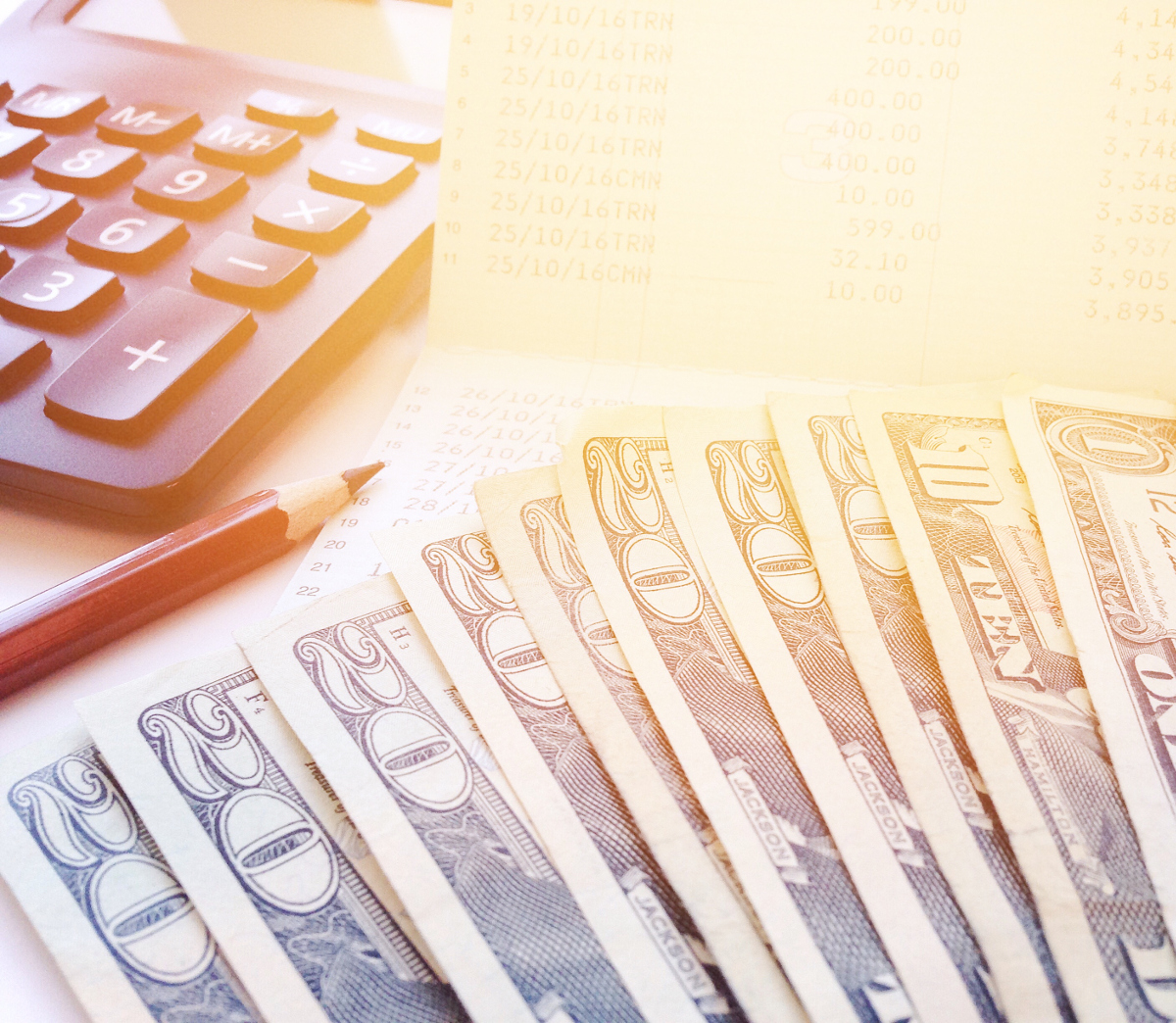 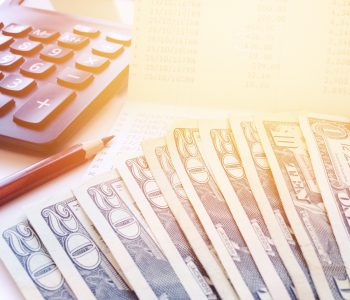 3 Reasons to Be Bullish on AIG Stock

One powerful investment strategy that has a proven track record of outperforming the markets is purchasing companies at a discount valuation.

A company that is trading at a very attractive valuation is American International Group Inc (NYSE:AIG). Even though AIG is one of the largest insurance companies in the U.S. and has a five-year total return of 80% the company is still trading at a discount.

Below are more details on why AIG stock is trading at a discount value and two other reasons to be bullish on it.

In the financial sector, the book value of the shares get repriced alongside each quarterly report. This value represents the fair value of the company based on if all the company’s assets were sold and what would be expected to be received after any outstanding debt is paid for.

AIG last reported quarterly earnings in early August 2017, and the book value at the time was $81.62 per share. Therefore, any stock trading price below $81.62 would mean that the company is trading below its liquidation value. This happens to be the case right now, since the current market trading price is $59.94. And no investor would ever complain about purchasing a great international company at a cheap value. (Source: “AIG Reports Second Quarter 2017 Results,” American International Group Inc, August 2, 2017.)

The reason this is a market-beating method is that when a company is purchased at an overvalued price, there is a greater probability of the stock trading lower since the company involves more risk. A company trading below its book value is also more likely to see its shares trade higher as long as there is future growth to look forward to.

AIG earns its money through various means, such as selling insurance policies, managing clients’ money, and retirement products, just to name a few. While all of these products boost income as the amount of customers rises, interest rates remain an external factor that also influence revenue.

Interest rates in the U.S. are the biggest positive catalyst for AIG stock outside of the company’s own operations. For example, when a retirement product is sold to the end consumer, it is done via a contract. The customer will be given details on how much they have to pay back and by when. And since AIG knows when and how much its future liabilities are, it will take the funds and invest into the bond market. The goal is to earn a higher interest rate return over the same period as the contract. 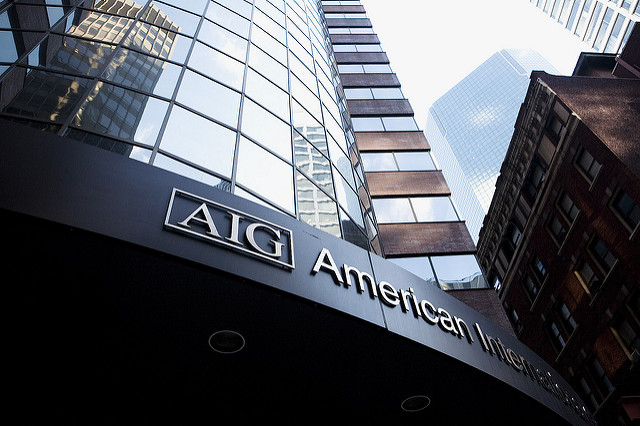 The difference in the payout amount and the payment received by AIG determines the margins. When interest rates increase, it widens the margins even further, the impact of which is seen immediately.

This happens to be the scenario occurring in the marketplace right now. Since 2015, there have been a total of four interest rate hikes by the U.S. Federal Reserve, who is in charge of setting the benchmark interest rate. Even though there have been multiple rate hikes, there is more room to go higher due to the improving economy, increased consumer confidence, and the fact that rates are still near historic lows and can only go up. (Source: “United States Fed Funds Rate,” Trading Economics, last accessed September 5, 2017.)

As you can see, the forecasted earnings are expected to grow each year, with the pace accelerating as time goes on. This should, of course, help support the notion of a higher stock price.

The company is also aware that its shares are undervalued, hence its repurchasing of shares. During the first three months of 2017, AIG bought back $3.6 billion worth of its own shares and it continues to do so to this day using surplus capital from earnings. Buybacks only occur because of a cheap valuation and because they are the best use of capital at the time. Consistent buying of the shares adds support to the downside of the share price, in addition to investors owning a larger percentage due to a reduction in total shares available.

And then there’s, of course, the quarterly dividend. Currently worth $0.32 per share, AIG stock’s dividend has increased 156% since 2015. This is of the most benefit to longer-term investors since more time in the investment results in a higher payout per share.

AIG’s growing earnings make all this possible, as does the company’s history of shareholder-friendly moves; while past actions don’t guarantee future results, they do serve as strong indicators. And with less than a quarter of each dollar used for the dividend, any increase in the payout would not hurt AIG’s financial stability.

And there you are: three reasons to highly consider deploying capital into AIG stock. The moves made by AIG are very shareholder friendly which is great because the management team is respecting their investor base. This is very important since shareholders are part owners of the company.