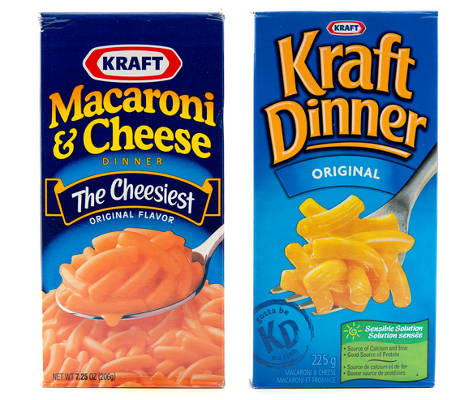 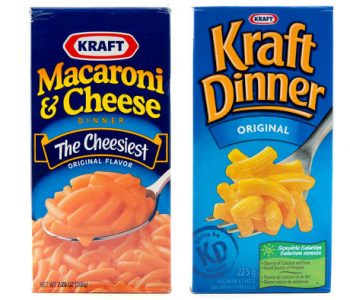 We call him “Saint Buffett” around the office here, since we invoke his words so often. You could do worse, though; the “Oracle of Omaha” has stuffed his portfolio with cash-gushing businesses, so it’s a great place to begin searching for income ideas.

Take, for instance, Kraft Heinz Co (NASDAQ:KHC). This giant owns a sprawling empire of consumer brands, from cheese and “Corn Nuts” to crackers and “Cool Whip.” Over the past few years, Warren Buffett has built a $28.0-billion stake in the stock—and it’s not hard to see why.

First, it’s a wonderful business. Most people hesitate to try to new things, especially when it comes to what they put in their mouth. That habit means people will pay a premium for “Kraft Dinner” or “Heinz” ketchup over a knock-off.

As a result, the company can crank out oversized cash flow. Kraft-Heinz earns $0.40 in gross margins for every dollar generated in sales. Few firms in the world can match this kind of profitability.

Second, a fresh executive team could shake up the business.

Warren Buffett’s best investments often resemble a HGTV house flip. The Oracle will buy an underperforming stock, back a new executive team, and push for big changes. Many of Buffett’s best deals–including The Coca-Cola Co (NYSE:KO), General Dynamics Corporation (NYSE:GD), and Restaurant Brands International Inc (NYSE:QSR)–come out of this playbook.

Nobody would call Kraft Heinz an underperforming business, but CEO Bernard Hees has pushed for a big renovation of the company. After taking over in 2015, he trimmed payrolls and fired 11 of 12 executives. In what The New York Times calls a “brutal” cost-cutting campaign, executives have sold off printers, reduced trash collection, and spun out sagging product lines. (Source: “Can 3G Capital Keep Thriving on Acquisitions and Cost Cutting?,” The New York Times, March 7, 2017.)

These efforts have turned the company into a lean money-making machine. Last quarter, executives announced $1.7 billion in annual cost savings. Further cuts could boost the firm’s already wide profit margins even further. Most of that money should get passed onto shareholders. (Source: “Kraft Heinz profit boosted by cost cutting,” MarketWatch, February 15, 2017.)

Both of these entities poured out dividends prior to merging. At one point, Heinz actually topped the list of the elite “dividend aristocrats.” Mondelez International Inc (NASDAQ:MDLZ) spun off Kraft in 2012, which itself had a long track record of dividend growth.

It looks like that tradition will continue. Kraft Heinz has delivered two dividend hikes since combining forces. This has kept the stock’s dividend yield between 2.5% and three percent.

The formula has also resulted in a higher share price. In the chart below, you can see the long-term uptrend. Shares have more than doubled over the past two years, recently hitting fresh all-time highs.

Shareholders can expect more of the same in the coming years.

A combination of higher prices, increased volumes, and more cost cuts should drive profits. Analysts project earnings will grow between five and six percent annually. I expect the dividend to increase in-line with profits, providing a nice inflation-proof source of income.

Warren Buffett’s Portfolio: 5 Largest Stocks That Keep Buffett’s Net Worth in the Billions