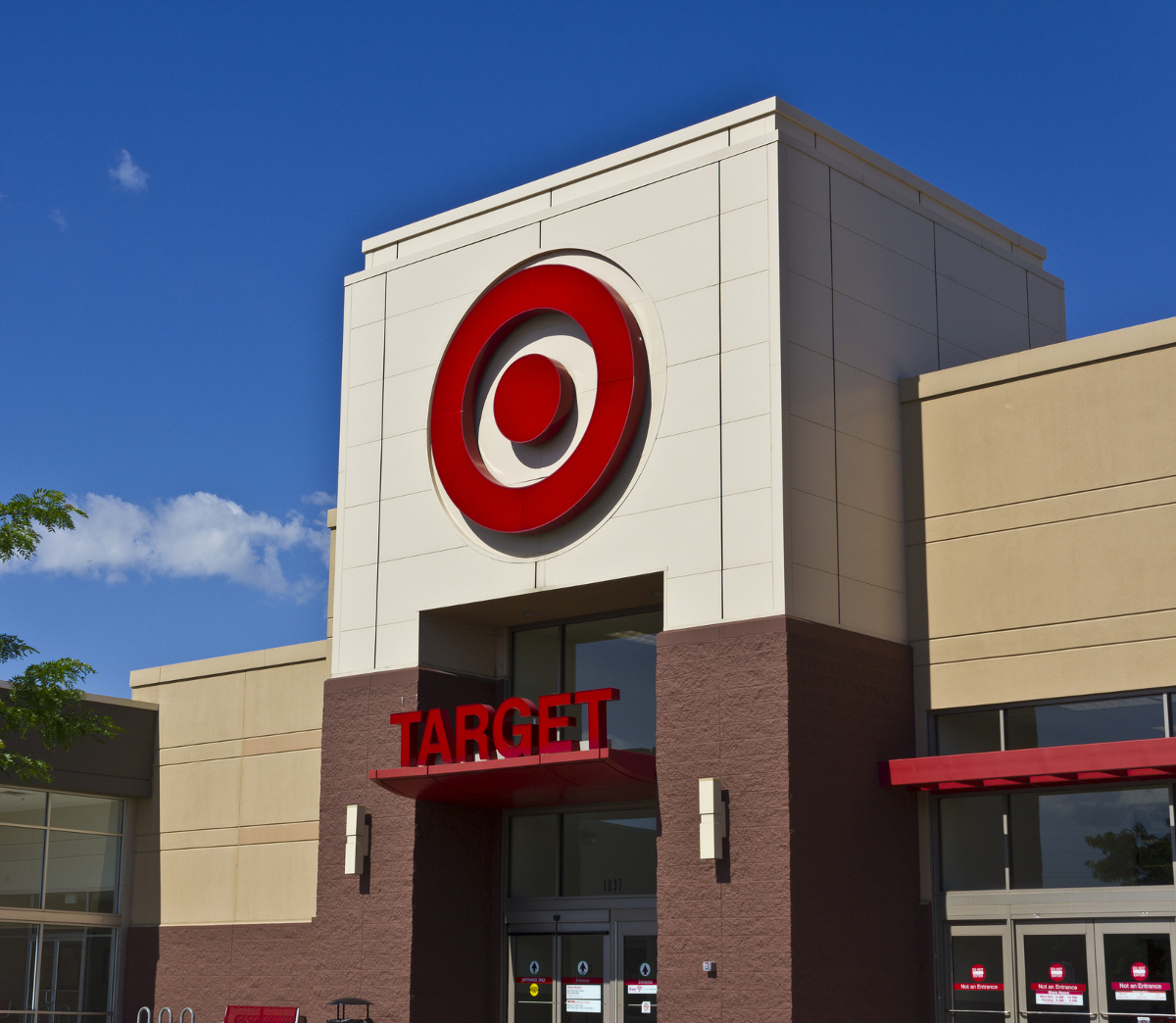 Target Corporation: Why TGT Stock is Worth Owning 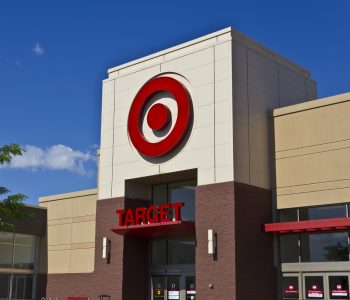 Upside Ahead for TGT Stock?

One stock that has not seen a great 2017 thus far is that of retail giant Target Corporation (NYSE:TGT), which is down nearly 24 %.

The shares are down is because same-store sales were down three percent over the holiday season, which is the busiest time for the retailer. Big-ticket items that customers tend to flock to during this time of year, including electronics and entertainment goods, also declined in this period. The most stable areas that tend to see continued growth, such as food and consumer staples, also saw a decline in sales compared to the previous year. (Source: “Target Reports November/December Sales and Updates Fourth Quarter 2016 Guidance,.” Target Corporation, January 18, 2017.)

Is now the time to considering owning the shares at a discount or is this a warning sign to stay away? Read on as we try to determine if TGT stock might deserve your investment capital.

Actions of the Management Team

First, consider the actions of company insiders. These people are members of senior management, including the likes of corporate executives and directors. As such, they possess knowledge that could both help and harm the company–knowledge that everyday investors don’t have available to them. Greater access to the business means they may have a better idea of the future direction of revenue and earnings. They also have access to other individuals within the company that have more material information which could be used to make an investment decision.

Insiders are allowed to still purchase shares of their company with their own personal money (though there’s extra paperwork). When insiders purchase shares, they are likely doing so because they have info that causes them to believe that the share price will trade higher in the future.

The recent activity of insiders implies future price appreciation, given there has been more buying than selling. Over the past year, Target insiders as a whole have seen a ratio of $2.46 buying compared to $1.00 of selling. This would be considered as a bullish indicator to consider an ownership steak in TGT stock. (Source: “TGT Insider Activity,” NASDAQ, last accessed June 23, 2017.) 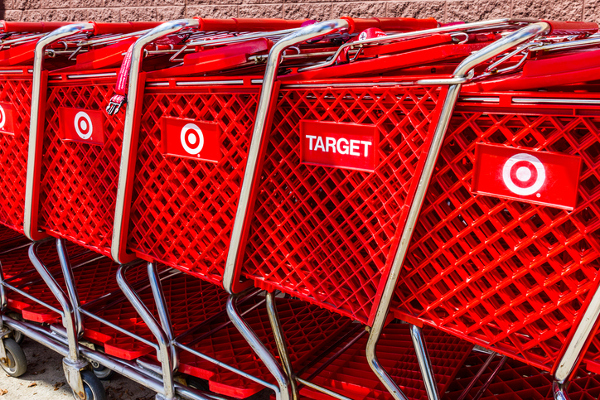 Get Paid for Your Time

Target stock comes with a dividend, paid out in March, June, September, and December. And while the share price fell, it does have the advantage of a higher dividend yield. That’s because the dividend yield and price have an inverse relationship; as the price of the stock decreases, the dividend yield goes up.

The dividend is reviewed every June, with this year seeing it raised by just over three percent. Here is a five-year view of the dividend per share (DPS) payout, which shows how the yield has grown.

Management is not shy about yearly double-digit rewards, which is rare for a large-cap stock. In this this small five-year window, the dividend has almost doubled. In fact, Target has increased its dividend every year for the past 49 years.

There are two reasons for the dividend’s continued growth. One is the company’s steady, growing revenue. Even though 2016 was not a great year for total revenue earned, it was still very strong. This is in part because many of Target’s products are consumer staples such as food, beverages, and healthcare products. Consumers will purchase these types of goods no matter how the economy is doing. (Source: “Target Corp.,” MarketWatch, last accessed June 23, 2017.)

The second reason is Target’s very conservation payout, with approximately half of every dollar of earnings being put towards the dividend. This is within the same range as it has been for the past four years. Steady revenue allows for dividend hikes because it means they can be done without shaking up the company’s financial status.

Why Target Corporation is a Strong Pick for Income Investors

TGT stock is also trading at a very cheap valuation when compared to its peers, according to its price-to-earnings (P/E) ratio of 10.6 times. The industry sports a current ratio of 21.9 times and includes Target itself, as well as its direct competitors. These companies all the same business outlook, earnings growth, and gross margins, hence the comparison.

Now is a great time to consider owning TGT stock since the market doesn’t seem to care right now. Nothing has changed within the company itself to make the investment trade at a lower level, and if it did, it only strengthen the argument for being bullish.