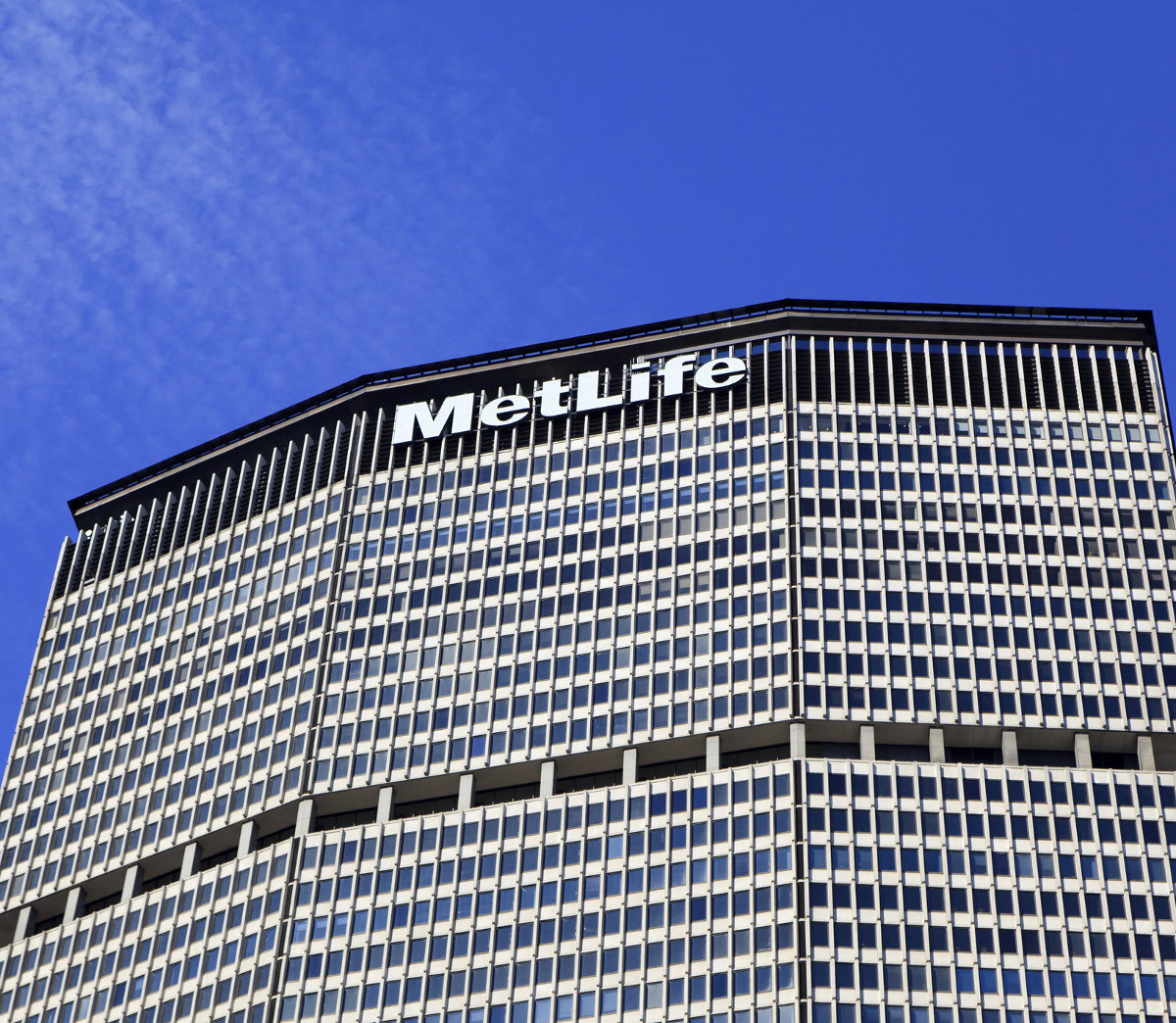 Metlife Inc: Do Not Ignore MET Stock in a Rising Rate Environment 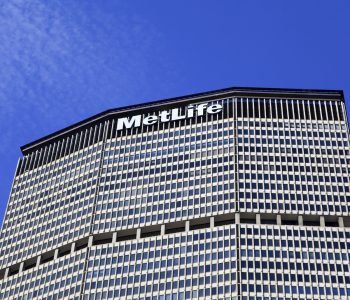 Is There Upside Ahead for MET Stock?

Interest rates in the U.S. are starting to see consistent increases. But not all stocks will perform in the same manner going forward. Companies with solid business models and strong balance sheets will outperform in such a market place. Before its too late, now is the time to review your investment portfolio and see your bottom line grow.

One company that should see top- and bottom-line financial growth with interest rates increasing is Metlife Inc (NYSE:MET), a provider of life insurance, annuities, employee benefits, and investment portfolio management. The company is based in the U.S., but also operates in Asia, South America, Europe, Africa, and the rest of North America.

Below are three reasons why MET stock should be considered potentially worthy of an investment.

If MET stock was acquired by another company and all liabilities were to be paid off, the book value per share would be $63.37. That’s the amount received for all the company’s assets without putting any premium value. (Source: “MetLife Announces Second Quarter 2017 Results,” Metlife Inc, August 2,2017.)

MET stock is trading below its fair book value because the company’s shares are currently trading at $47.00 per share on the public markets. Were you to acquire the shares at the current trading price, you would save approximately $16.00 on the company’s assets as a whole. There would be about $0.74 paid for each $1.00 of Metlife assets.

Now of course the value of the shares are not going to increase to what the fair book value is overnight. It will take some time and there has to be growth to get interested investors to bid the shares higher. This is where higher interest rates will come into play.

Interest rates are so important because Metlife sells insurance policies to its policyholders in an annuity format. This simply means that’s there is a contract in place with terms and a predetermined percentage payout. When the time comes to make a payout, then future liabilities are already known.

Then those same funds are used to invest in the bond market to earn a higher return then what was paid out. There are frequent changes to the payoff earned from bond income investments based on current interest rates; higher rates mean more received. And more received means more cash flow with wider margins being generated from the investment.

Here is an example to better illustrate how this works within Metlife. Let’s say the insurance company sold an annuity product at $100,000, with a guarantee of two percent being paid out annually after five years. Therefore the initial investment would be returned, plus the total interest, which would amount to $110,000 ($2,000 x 5 + $100,000).  And since there was an agreement in place at the very start of the annuity, both Metlife and the policyholder would know five years later. 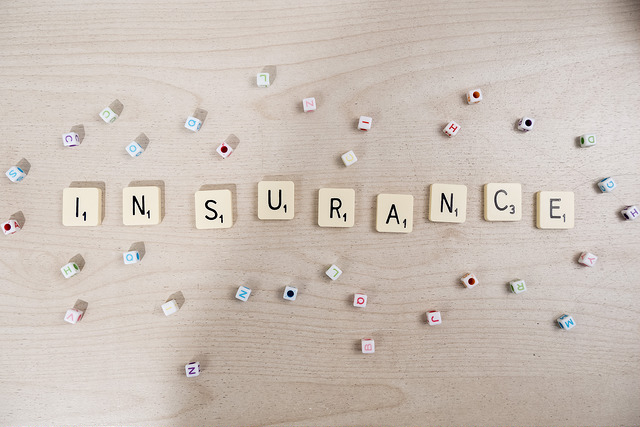 Now, when the money was received from the policyholder, investments which return more than two percent would be what get considered. In this example, let’s say a bond that offered a five-percent annual payout was purchased. Therefore, the total amount returned in five years would be $125,000 ($5,000 x 5 +$100,000).

In this example, there is an additional $15,000 earned by investing in a bond with a higher interest rate. Whenever there is an interest rate hike, it will not impact the policyholder’s payout; rather, it would benefit Metlife, with a higher return on the bond investment with each rate during the investment’s time period. This would expand the margins and lead to more money flowing into Metlife’s bank accounts.

The annuity policyholder goes to the insurance company because they do not want to take on more risk than they’re willing to handle. The risk is taken on by Metlife, but it is managed to ensure that the assets match the liabilities. While this only pertains to one portion of the business, but the same could be said about the company as a whole.

Return of Capital to Investors

MET stock sports a current dividend yield is 3.4% and pays a quarterly dividend of $0.40 per share. It is in the midst of a four-year dividend hike streak.

Metlife has also been repurchasing shares from the public markets, leaving investors with a larger stake of the company without having to buy more shares. The company’s most recent program was announced in November 2016 for $3.0 billion, the largest share repurchase program in the company’s history. (Source: “MetLife board approves $3 billion buyback program, its biggest ever,” Reuters, November 10, 2016.)

Both a higher dividend and more shares buybacks are possible die to the higher margins being earned.  Also, only about a third of each dollar the business earns is put towards the dividend. This means a lot of money is retained within the business, with less needing to be reinvested back into the company.

It is not every day that the positive catalysts of a company are seen so clearly. Many times, a company’s revenue growth is based on assumptions, often not turning out as planned.

But with MET stock, it clear to see why to be optimistic about this opportunity. There is a cash dividend that could grow, as more revenue is expected. The stock price reflect this with a higher trading price.