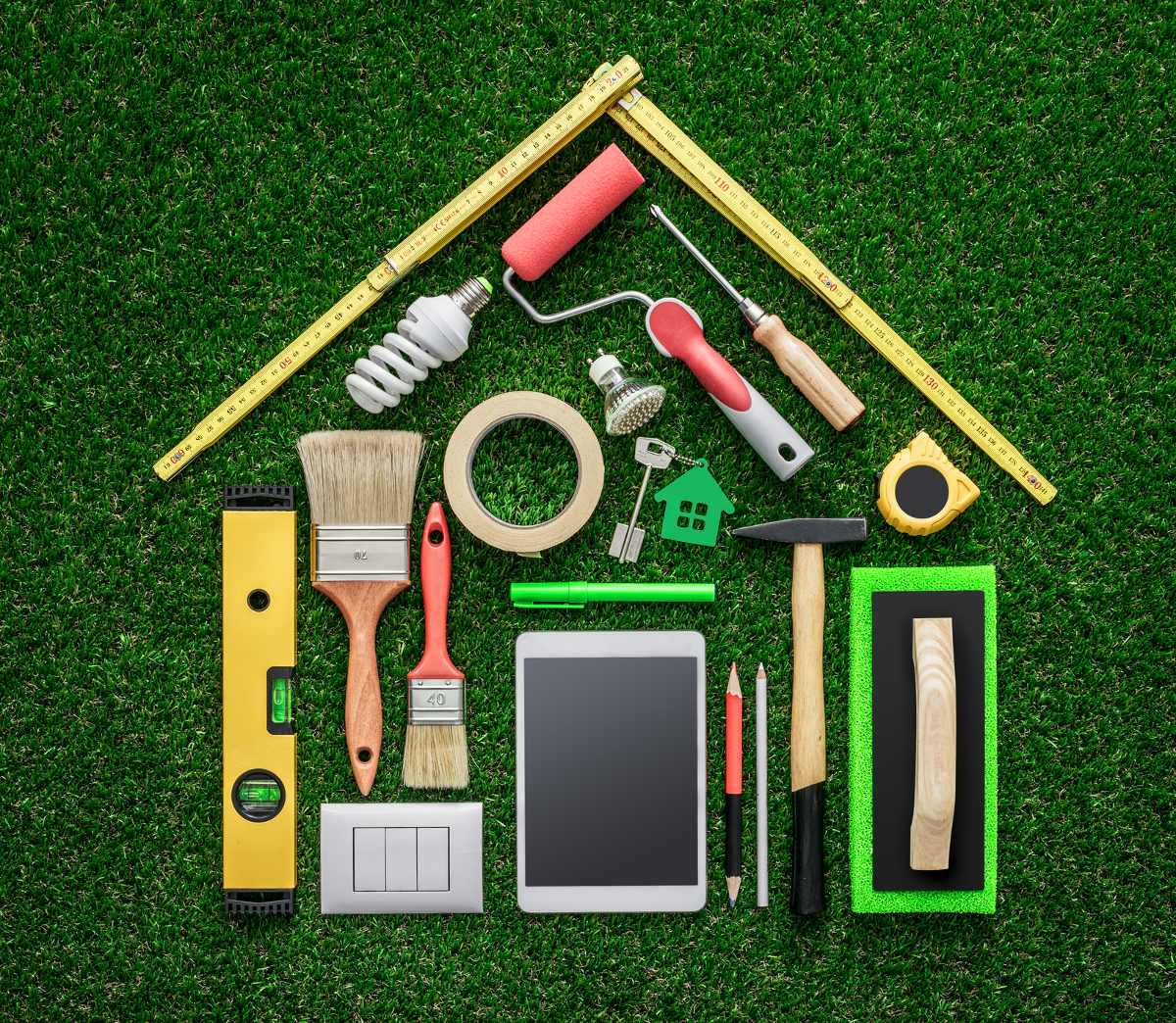 Lowe’s Companies, Inc. : A Dividend King That Shouldn’t Be Ignored 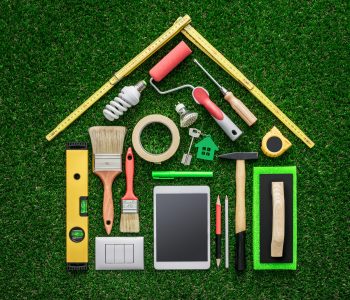 Lowe’s Companies, Inc. (NYSE:LOW) is one of the largest home improvement retailers in the world, serving the retail do-it-yourself home improvement market for both the retail customer and commercial businesses. The company operates more than 2,000 in the U.S., Canada, and Mexico.

Lowe’s stock has returned 306% over the past five years, factoring in both the dividend income and stock gains. But now the question is, since the past had stellar returns, is there more upside ahead?

One of the reasons the shares have tripled in value in such a short time is the growth in revenue and earnings. In order for more positive returns from Lowe’s stock price, this trend needs to continue. So can it?

Below are the earnings from the past four years:

One of the reasons that investors bid up the shares higher was that Lowe’s earnings grew by approximately 84% over four years. And on an annual basis, earnings increased by more than 20%. With this type of growth, it’s no wonder why shares of Lowe’s are trading at a higher price.

Below is a table of what the future outlook for Lowe’s estimated earnings looks like.

Earnings are expected to continue to grow in the future, which means the positive returns could as well.

Last year, Lowe’s doubled the size of its footprint in Canada with an acquisition of Rona Inc. Canada is looked at as a growth opportunity for Lowe’s because its market share up north is less than 15%, and acquisitions increase market share at a faster rate than building out one’s own brand. The purchase also removes one competitor from the marketplace, leaving fewer choices for customers. (Source: “Lowe’s Completes Acquisition Of Rona,.”Lowe’s Companies, Inc., May 20, 2016.)

The acquisition is not the only method of expansion for the company. Lowe’s is also looking at North American markets with populations of more than 500,000 with the intent to open both small- and large-sized stores based on their demographics. The current pace of store openings is one every 10 days. (Source: “Lowe’s Reports First Quarter Sales And Earnings Results,” Lowe’s Companies, Inc.,May 24, 2017.)

Existing stores remain the largest contributor to Lowe’s earnings, with sales expected to grow on a comparable basis when compared to previous years. The operating margins are also expected to improve due to lower operating costs.  This should all eventually reflect positively in the stock price.

Lowe’s has been paying a quarterly dividend since 1961, signalling to the markets a commitment to reward shareholders. It is quite impressive that the dividend has been in place for so long, but what’s even more impressive is that it has increased for 54 consecutive years.

These 54 years make LOW stock very special. For one, it is a “dividend aristocrat,” one of the 52 stocks on the famed S&P 500 Dividend Aristocrat Index. Stocks on this index are Fortune 500 companies with at least 25 straight years of dividend hikes that trade on the major U.S. exchanges. LOW stock is also a “dividend king,” having increased its dividend for a minimum of 50 consecutive years.

The most recent dividend hike took place the first week of June and was an increase of 17%. Below is information about the past five years of dividend payments.

Based on past earnings growth, the dividend can continue to increase. The conservative payout ratio is also a factor, with just over one-third of earnings being put towards the dividend.

Most of the remaining portion of earnings is reinvested back into the business for more growth, such as store openings and acquisitions mentioned above. The remainder is put towards buying back shares on the market, a tax-efficient benefit to shareholders that causes the shares they already own to be worth more of the company. In January 2017, Lowe’s announced a share repurchase program of $5.0 billion with no expiration date. (Source: “Lowe’s Companies, Inc. Announces New $5 Billion Share Repurchase Program,.” Lowe’s Companies, Inc., January 27, 2017.)

Share buybacks are also a bullish indicator from a company’s management, who see repurchases as the best use of capital at the time. In fact, even though its shares have increased a great amount over the last five years, Lowe’s appears to believe that there is more upside ahead. and that the shares will trade higher.

The purpose of investing is for $1.00 today is worth more in the future. This can potentially be accomplished by investing in Lowe’s stock, given its growth in both earnings and the dividend.

LOW stock is currently offering a dividend yield of 2.04%, and with its dividend king and dividend aristocrat status, long-term investing could lead to increased dividend yield.