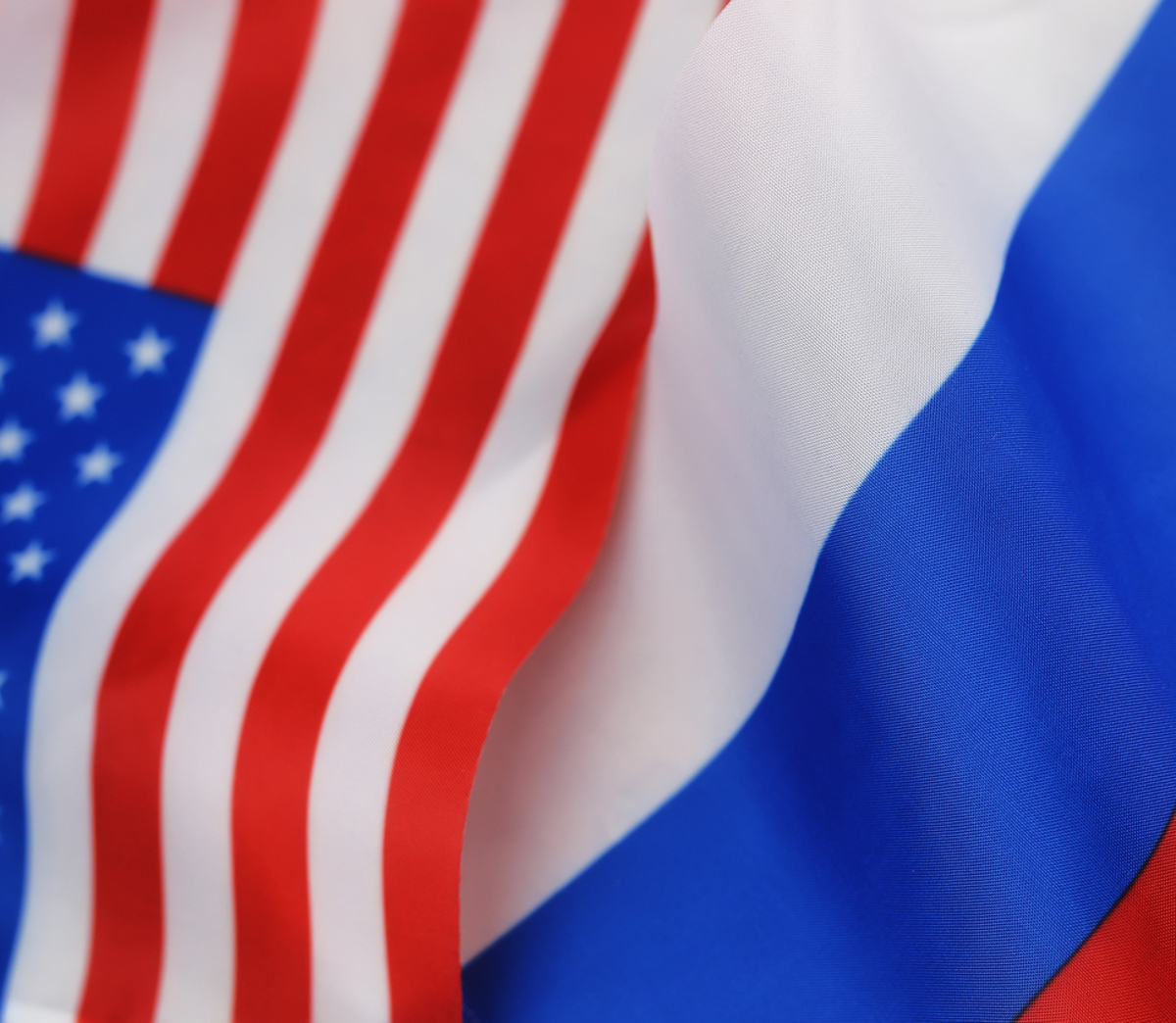 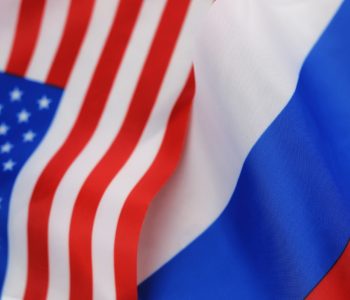 Exxon Mobil Corporation (NYSE:XOM) has been operating in Russia for more than 20 years. In 2012, Exxon signed a joint venture deal worth $723.0 million with Russian oil company PAO Rosneft to drill in the Black Sea, which would’ve brought in some serious profits. Fast-forward to 2017, and the deal may be in jeopardy. The focus of this article will be on why the deal may not follow through, XOM stock’s dividend growth for 2018, and the impact on Exxon Mobil’s balance sheet.

When the deal was signed, it was a strategic one for both companies. Russia represented the second biggest exploration area for Exxon Mobil, while Rosneft lacked the technological resources to drill in cold offshore conditions on its own.

In 2014, the European Union and the Barack Obama-led U.S. both imposed sanctions on the Russian energy sector. This is due to the unrest which began in March of 2014, when Russia invaded Ukraine, which the Black Sea was once part of. Then, in July 2017, Russia upped the ante by imposing sanctions on U.S. companies, keeping them from doing business with Russian oil and gas drillers. The relationship between Russia and the U.S. is currently at its lowest point in decades.

What Has Exxon Done with the Current Sanctions on Russia in Place?

Before the sanctions were imposed by Russia, Exxon Mobil Corporation applied for a Russia waiver. An application was submitted by the company to the U.S. Treasury Department in 2015 for a waiver to allow exploration in the Black Sea.

There are two major reasons why this path was taken. First, if drilling doesn’t start by the end of 2017, the entire deal could be written off. Second, this will cost Exxon a maximum of $1.0 billion, according to its 10k filing; in other words, the company stands to lose a lot of money and time. The reason for the application is because if Exxon Mobil Corporation operated without applying and with the sanctions in place, it could result in hefty fees from Washington. The Treasury Department denied the application. (Source: “Form 10-K,” United States Securities and Exchange Commission, January 31, 2015.)

New President in White House: Can Sanctions Be Lifted?

During the campaign trail, President Donald Trump said he wanted to improve relations with Russia. This would include working on lifting the sanctions from both sides. However, since winning the election and taking residence in the White House, the Trump administration has been in hot water with his previous relationship with Russia.

After Trump became president, there were rumors swirling that he got assistance in the election via Russian tampering. The investigation is still ongoing, and presently a game of he-said-she-said. When Trump won the election, he named Rex Tillerson the U.S. Secretary of State–a man who happened to be the CEO of Exxon Mobil Corporation from 2006 to 2017. This mean Tillerson was CEO at the time of the 2012 Rosneft deal. Tillerson is also one of the largest individual shareholders of Exxon stock, which adds more fuel to the fire. This creates an obvious conflict of interest. 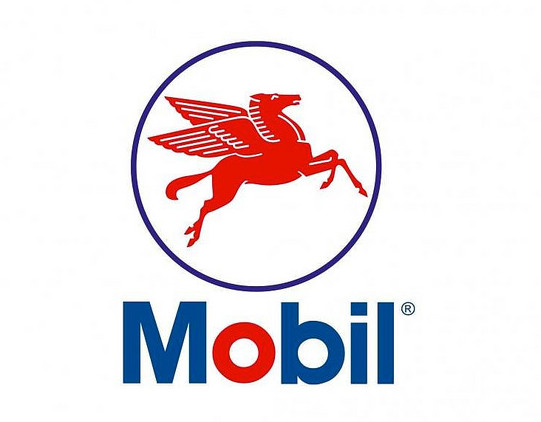 With 2017 already more than halfway over, it doesn’t seem the tide of U.S.-Russia relations is moving in either direction. When the calendar strikes the new year, it could be highly possible that Exxon Mobil Corporation ends up writing off the project, moving on, and focusing on other current ventures.

Are There Troubling Times Ahead for XOM Stock?

At one point in time, Exxon Mobil Corporation was valued as the largest company in the world based on its market cap, and today it still remains in the top three. It has a presence on six continents, the top three countries being the U.S, Canada, and the U.K.

If the deal were to be called off, the maximum loss for Exxon Mobil would be $1.0 billion. However, investors needn’t worry, because the company is a cash flow machine; in 2016 alone, it had $197.5 billion in revenue. So if the write-off occurs, the revenue and stock price should not take much of a hit. And even if the total losses are more than estimated, it should still not be a concern, given such a strong cash flow. (Source: “Exxon Mobil Corp.,” MarketWatch, last accessed August 3, 2017.)

As with most of the stocks discussed in these pages, Exxon stock pays out dividends, having done so since 1911. A dividend growth stock, XOM has been increasing for the past 34 years. These consistent dividend increases have made XOM stock part of the S&P 500 Dividend Aristocrat Index. This index only includes 50 companies which have increased their dividend for a minimum of 25 straight years.

Presently, $0.20 from each dollar of earnings is retained within the business, while $0.80 goes towards the dividend; the revenue more than covers the dividend. Also keep in mind that the price of oil is trading at half the value that it was back in 2014, and since then has been stuck in a trading range. It does seem that oil is building a price floor, which could mean it trades higher in the coming year. An increase in 2018 is quite possible, based solely on the numbers.

There is still a chance of the Exxon Mobil-Rosneft deal closing in the coming months. I’ve gone through the worst-case scenario if the deal doesn’t close, so investors shouldn’t go in Exxon stock based on this deal alone. However, if the deal does proceed, there’s even more of a reason to be bullish on XOM stock’s price and dividend growth outlook. The deal’s success could lead to even more deals being signed. Until then, investors should focus on Exxon Mobil Corporation’s current assets.