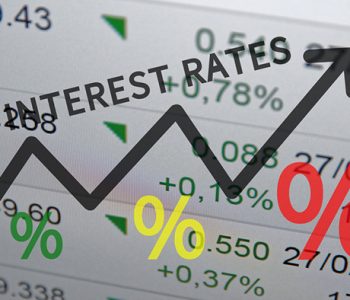 Based on hints from Washington, the Federal Reserve will hike interest rates later this month.

Your first reaction may be, Who cares? How much can a bunch of crusty old bureaucrats in D.C. impact me?

A lot, actually. The Federal Reserve can send shockwaves through the economy. If you’re not ready, rising rates could whack your finances.

1. Savers Are the Big Winners

According to the Federal Deposit Insurance Corporation (FDIC), the typical savings account yields just 0.06% nationwide. A five-year certificate of deposit (CD) pays out only 0.79% on average. After taxes and inflation, the real return on many of these instruments is negative. (Source: “Weekly National Rates and Rate Caps,” Federal Deposit Insurance Corporation, last accessed May 29, 2016.)

This might be about to change. No, yields won’t jump overnight, but higher rates will spark competition among banks and credit unions for deposits. The days of rock-bottom yields for savers may be coming to an end.

Homeowners with adjustable-rate mortgages could see their monthly payments increase.

Mortgages are usually pegged to 10-year Treasury notes. While the Fed doesn’t control this index, long-term yields often rise in response to the short-term rates set by the central bank.

Higher rates could also hike payments on everything from auto loans to credit cards. Once again, don’t expect to see statements change overnight. But over time, tighter policies from the Fed could drive up the cost of borrowing for everyone.

If you own bonds, you could be in for a shock the next time you open your statements.

Your losses will be dependent on the yield, maturity, and other characteristics of the bonds you own. In Wall Street lingo, we call this duration. This metric tells you how large your losses will be for each one-percent increase in interest rates. 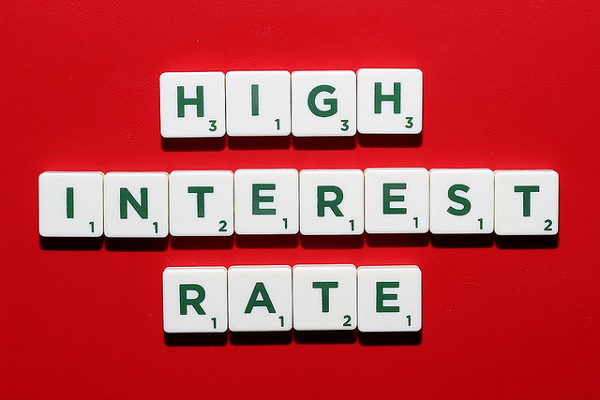 Higher interest rates are good news for the dollar. As American rates rise, holding U.S. dollars becomes more attractive. All else being equal, this tends to drive up the value of the greenback relative to foreign currencies.

Shoppers rejoice. A strong dollar makes imported goods cheaper, from oil to clothes to electronics. Travelers can also expect better deals on their next vacation abroad.

A stronger dollar, though, is bad news for manufacturers. U.S.-made goods become more expensive to foreign buyers. Multinationals are also clipped, as a strong dollar reduces the value of profits earned overseas.

5. Shareholders Could Get Whacked

Equities can get hammered by increasing rates.

As yields rise, low-risk bonds become more appealing compared to high-risk stocks. This can spark a stampede out of asset classes like equities and commodities.

Increasing rates are a big drag on indebted businesses, such as utilities and real estate companies. Higher interest expenses eat into profits. This leaves a lot less money for shareholder dividends and buybacks.

Some sectors, though, actually benefit from higher rates. Banks often see a big bump in their profit margins. Insurance companies can reinvest their premiums into higher-yielding bonds, giving a big boost to earnings.