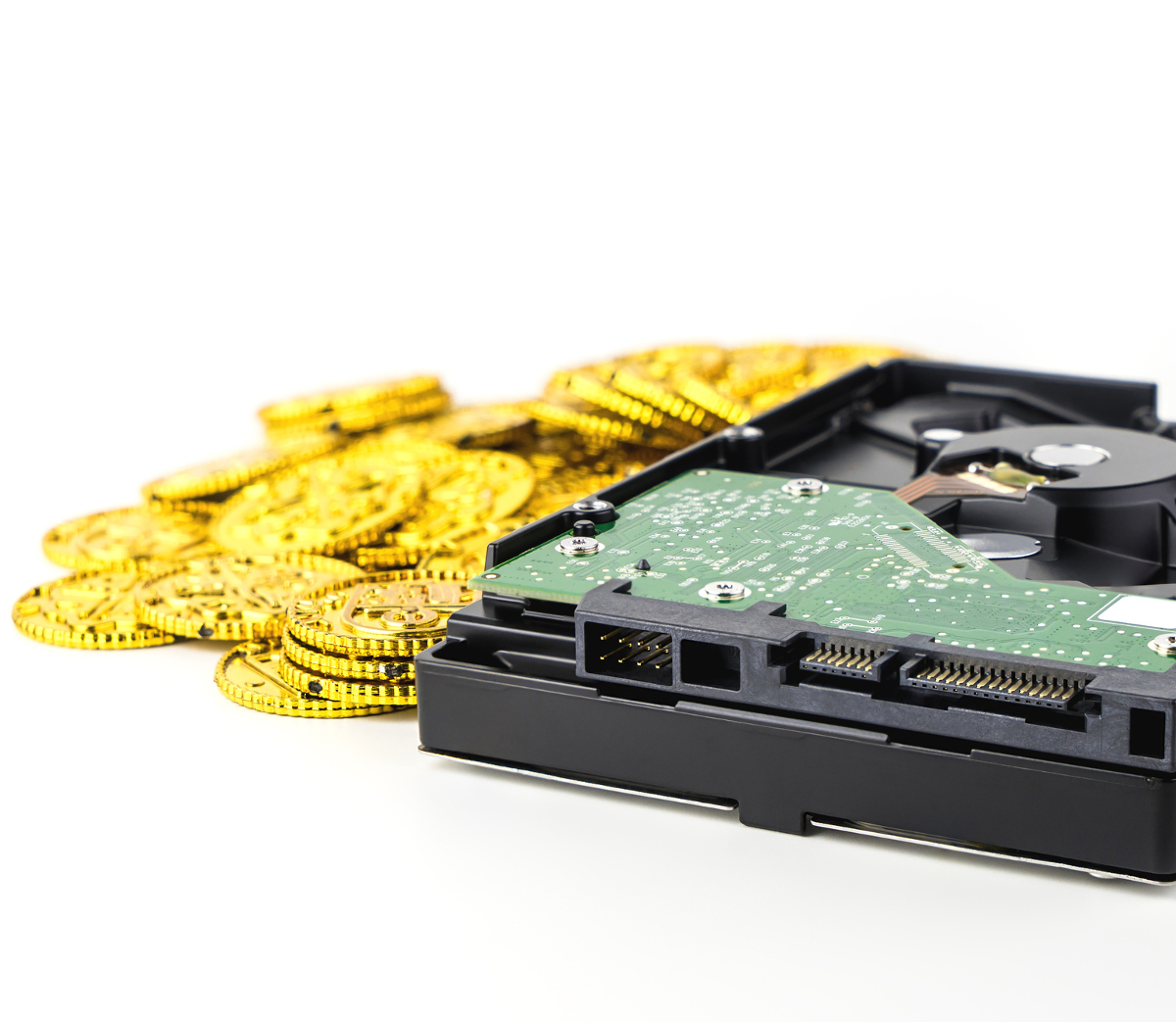 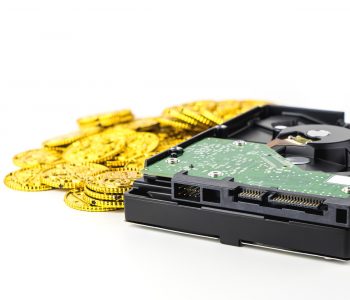 When looking for a high dividend yield, it can be difficult to find a solid company which is able to sustain its payout. Today, we will look at whether Seagate Technology PLC (NASDAQ:STX) stock is able to do so.

Seagate is one of the largest manufacturers of hard drives in the world. The company’s principal products are hard disk drives, data storage devices notable for their portability, but it is also known for its digital video recorders, surveillance systems, cyber security services, and mobile computing devices. Seagate also provides storage solutions for enterprises, including data centers, applications, and power consumption efficiency services. Needless to say, Seagate’s revenue and business operations are very diversified.

Let’s take a more in-depth look at if your bottom line could benefit from an ownership stake in STX stock.

Get Paid to Own STX Stock

STX stock pays a current yield of eight percent, which is the first reason to consider an investment. After all,the yield being offered by the S&P 500 Index is only 1.93%.  To get a better understanding of this large difference, a $100,000 investment in Seagate stock would pay $8,000 annually, whereas the same capital investment in the S&P 500 would pay $1,930.

The high dividend is possible because all divisions are earning a high return on investment. And if there’s ever a division that isn’t making a positive contribution, it’s closed or sold off. In other words, the company is always running as efficiently as possible.

One example is Seagate’s data centers, located around the world. Modern technology and data storage mean there is no need to own and operate very large data warehouses. Instead, smaller devices can be used, meaning smaller locations to store them. This has also resulted in a reduction in the total number of employees, creating higher margins and freeing up the cash that would’ve been used for wages. (Source: “Fiscal Q3 2017 Supplemental Financial Information,” Seagate Technology PLC, April 26, 2017.)

Can the Growth Continue?

Below are three reasons why the dividend should be able to continue growing well into the future.

Seagate currently has more than 25% of its market cap sitting in cash. Since there is not a lot of return on cash investments (due to low interest rates), they do not greatly benefit income, if at all. The best course of action may be to move the cash from the corporate account to that of investors, as the company has done before. (Source: “Seagate Technology PLC,” MarketWatch, last accessed August 28, 2017.) 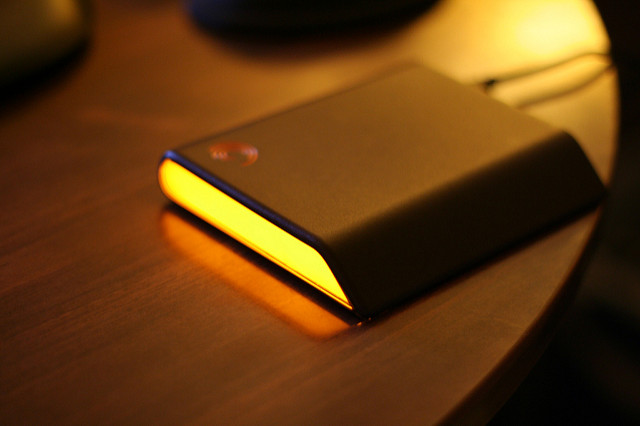 At this time, approximately two-thirds of each dollar of revenue is paid out as a dividend. Therefore, if the percentage that is being paid increases, Seagate would easily remain in the green, thanks to its strong handling of its finances.

The remaining portion of earnings is reinvested back into the business. This reinvestment in capital creates opportunities for Seagate to expand its market share and make investments into new areas of the market which it does not yet have exposure to.

Margins within are the most important number to consider before making an investment in any company. That’s because margins potentially provide the greatest understanding of how well costs are controlled and how investors are treated. Margin income is the amount of money that remains once all the costs are accounted for, including employee salaries, rent fees, and the cost of goods sold.

Seagate’s margin is gradually improving. In the third quarter of 2016, its margin was 28.5%; one year later and it is 30.5%. This may not seem like a big deal initially, but Seagate earns more than $10.0 billion in annual revenue, with increased margins contributing more than $200.0 million to the bottom line as a result. (Source: Seagate Technology PLC, April 26, 2017, op cit.)

Technology stocks are at times difficult to assess as an investor because the earnings tend to be volatile and the company could become irrelevant. Seagate has seen many different trends and markets over the years and continues to change its business model as times change. This is why STX stock has been operating and growing for the last 35 plus years.

The management team is working for the interest of shareholders which is evident in the cost cutting approach and increases in the dividend paid out. These are very shareholder-friendly moves, which are quite rare to find from a public company.

Seagate stock should be considered as a strong candidate for your investment portfolio for its solid high dividend yield and its overall business.