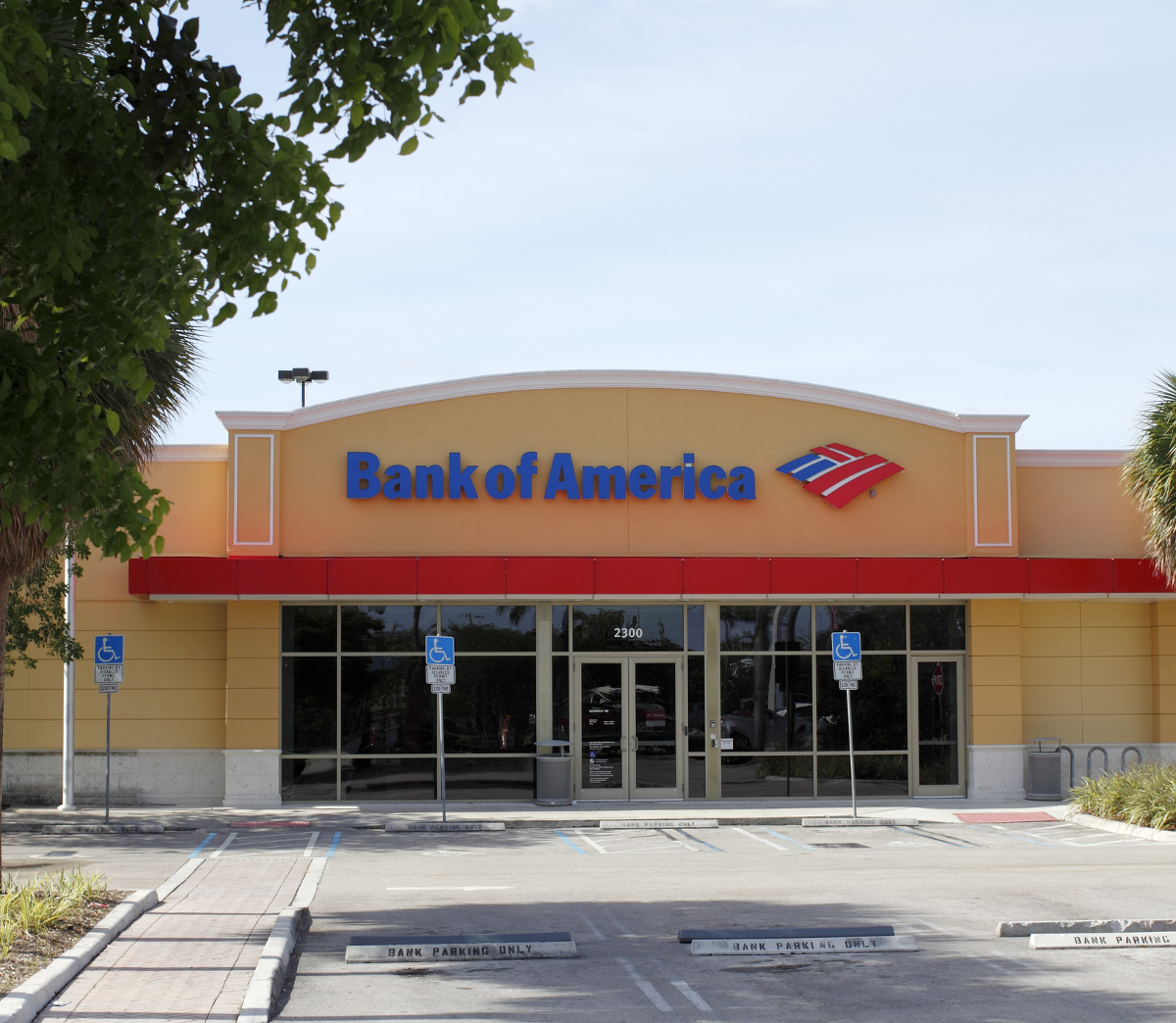 Bank of America Corp: Consider BAC Stock for the Growing Margins and Dividends 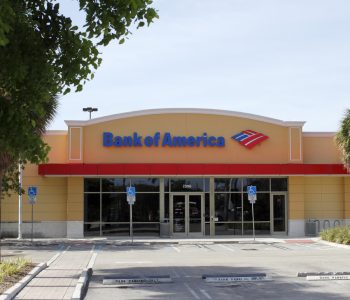 Bank Of America Corp (NYSE:BAC) stock is up 225% over the past five years. But are the good times behind it, or is there more possible upside ahead?

Bank of America is one of the largest banks in he U.S. based on assets while also operating in over other 35 countries, including China, Canada, and the U.K. For investors, the American operations are the most important part of the business, because the U.S. accounts for the largest portion of top-line revenue.

When it comes to investing in the financial industry, there are be two things to consider above all others: how the company is operated and what outside factors are affecting income. This hold true for Bank of America because it operates in a heavily regulated area of the market. For instance, there are limits on how leveraged the company can be and how much shareholders can receive via a dividend. These regulations can impact overall returns.

This article will take a look at internal and external scenarios that could impact Bank of America’s stock going forward. If you want to find out if there truly is upside ahead so your bottom line could benefit, read on.

The majority of Bank of America’s business is what you’d expect of a bank, holding on to the money that customers deposit and offering loans and mortgages. Products include savings accounts, money market investments, lines of credit, and certificates of deposit. Clients are charged interest on these goods and services, with mortgages and loans having a higher rate than deposits. The difference between the average interest rate on a loan and the average rate on savers’ earnings is known as the net interest margin.

Unfortunately, the bank cannot charge any rate it wants, having to base it on the overnight benchmark rate that is set by the U.S. Federal Reserve.  The Fed will only increase interest rates if it makes sense for the economy, not just for banks and their shareholders. For instance, if there is inflation seen in the economy, a higher benchmark rate ensures that the cost of goods and services does not greatly increase. This is because savers would be earning a higher interest rate on any money in the bank, which helps pay for the increased cost of consumer spending. 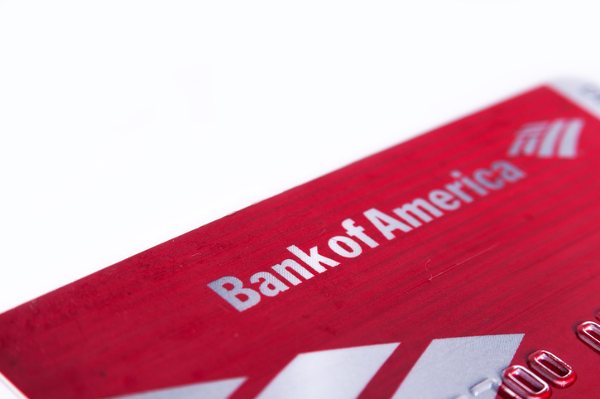 Another reason for an increase is an improving economy, which would include wage and employment growth. A higher interest rate would encourage more people to save their money, while a higher interest rate creates more demand for Bank of America’s products and services.

Recently, the Fed became very bullish on the U.S. economy. From 2009 to 2015, the benchmark rate was sitting at a historic low level of 0.25%. In December 2015, the Fed increased the benchmark interest rates for the first time in seven years. Since that first rate hike, there have been three more, and now the rate is sitting at 1.25%. (Source: “United States Fed Funds Rate,” Trading Economics, last accessed July 21, 2017.)

Since December 2015, the net interest margins have also seen an increase, from 2.6% to 3.02%. This may not seem that exciting at first, but Bank of America has over $1.0 trillion in assets, so even small changes in the net interest margins generate millions or billions of dollars to the revenue line. Due to some savers locking in a saving account, when rates increase, there is little impact to their earnings. Most borrowers, meanwhile, pay a variable interest rate, leading to an immediate increase in the lending rate. (Source: “Bank of America Corporation,.” BankRegData.com, last accessed July 21, 2017.)

Interest rates are still at a near historic levels and the U.S. economy is just starting to pick up steam. This should result in seeing more interest rate hikes and higher reported net interest margins for BAC stock, which would be reflected in a higher stock trading price.

Growing Return of Capital to Shareholders

For the first half of 2017, the return on capital has doubled from the same period in 2016. This can be attributed to the growing dividend payment and share buybacks.

There are two reasons why this growth trend can continue. First is the very conservative payout ratio of 27%, based on $0.50 per share expected from annual earnings of $1.81 per share, leaving $1.31 remaining within the business. If the dividend was increased using the remaining funds, it won’t harm the company.

Even if the the payout ratio was kept at 27%, the dividend could see more growth if the forecasted earnings in the coming years are reported in line. Below is a table with this information:

If this chart holds true, the dividend would see double-digit growth. There is also the possibility that earnings end up beating estimates.

Second in Bank of America’s tax-efficient share repurchase program. The current program is for $12.0 billion share repurchase program in place. Buying back shares is how a company shows the  rest of the world that it believes its shares are undervalued and there is more upside ahead. Therefore, even though the shares are up 225% over the past five years, a belief exists within the company that more growth in the business and share price is possible, if not likely. (Source: “Bank of America Announces Increases to Quarterly Common Stock Dividend and Common Share Repurchase Program,.” Bank of America Corp, June 28, 2017.)

BAC Stock is currently offering a dividend yield of 1.26%. This may not seem that high, but keep in mind that it’s likely to keep growing.

Bank of America Corp is a great example of a company worth further examination, rather than basing an investment solely on a stock chart. Even though the shares are up in the triple digits over the past few years, the shares are still trading at half the price it once was.