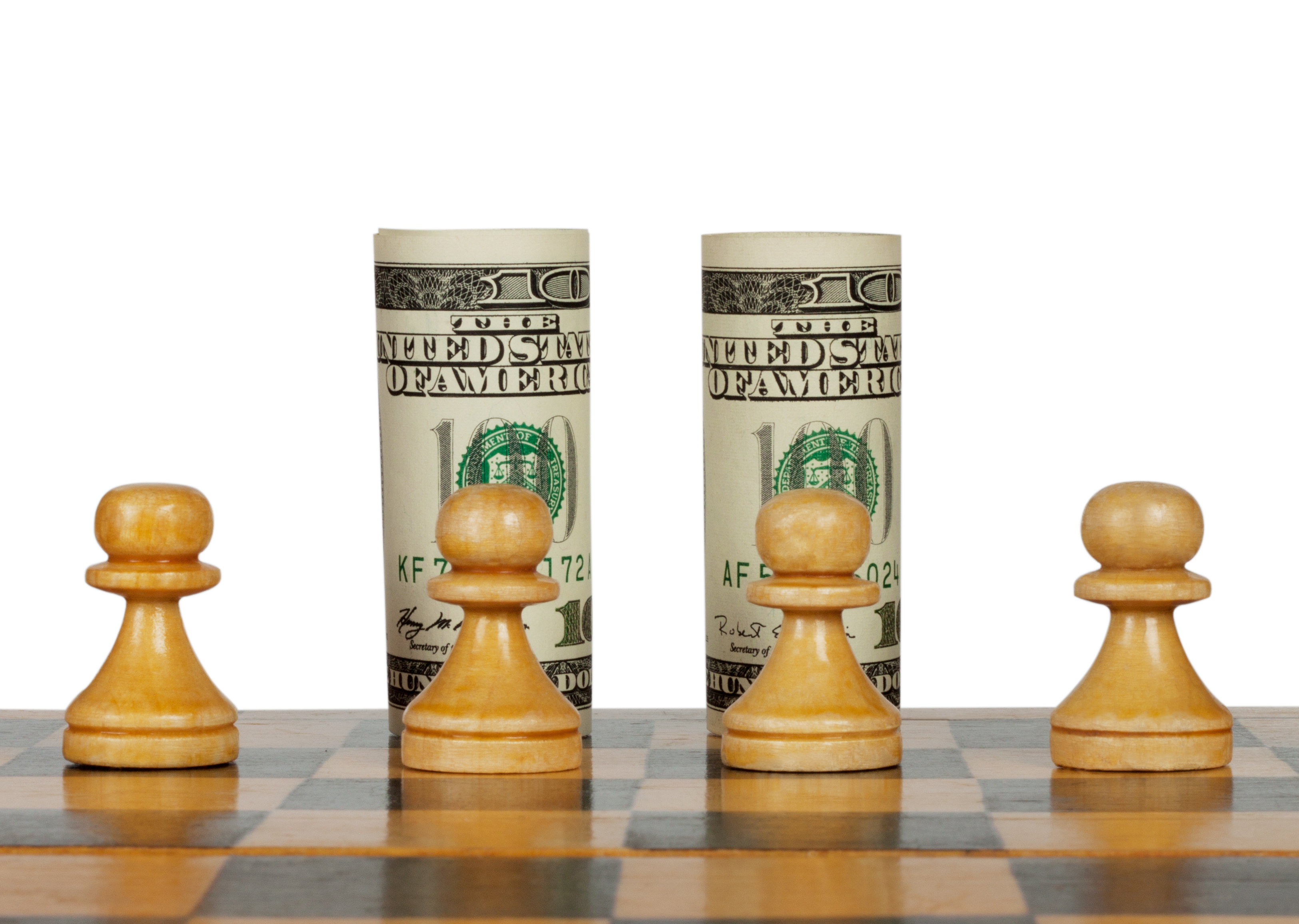 The Next Big Driver for BAC Stock 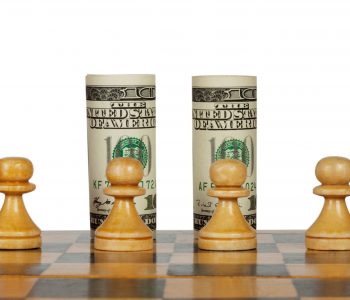 What Will Drive BAC Stock Higher?

Bank of America Corp (NYSE:BAC) is a company dividend investors should consider taking a look at. Shares of BAC stock have been stuck in a trading range for the last three years, with the banking giant suffering from a low-interest-rate environment. Bank of America cannot change the interest rates themselves, so in the meantime, it is focused on the present and preparing for when interest rates do start to increase gradually.

Let me explain why BAC stock should be considered for income investors in a rising rate environment.

BAC Stock in a Favorable Environment

Interest rates are currently sitting at a historic low of 0.25% to 0.50%. Low interest rates are great for customers or companies borrowing money, but not so much for lenders. There is currently pressure on the net interest margins for BAC stock, and as interest rates increase, this will improve. At the moment, the best thing for Bank of America to do is increase the loan book, so when interest rates start to go higher, so will the profits.

And that’s exactly what the bank did when it reported its third-quarter earnings, as outstanding loan balances grew three percent. Bank of America is doing a great thing by taking proactive measures for when interest rates start to increase gradually. Customers will have no choice but to pay higher interest rates because these loans tend to be set as a variable rate. (Source: “Bank of America Reports Q3-16 Net Income of $5.0 Billion, EPS of $0.41,” Bank of America Corp, last accessed November 1, 2016.)

Bank of America is positioned in a sweet spot. In December of 2015, the U.S. Federal Reserve increased its benchmark overnight lending rate by 0.25%, setting it at the current rate of 0.25% to 0.50%.  This was the first such move to the overnight lending rate since the recession in 2008 and a great sign for BAC stock because it shows that the Fed is confident that the economy is growing. Over time, when more moves are made, it will only benefit BAC stock even more, as net interest margins will increase, which means more bottom line income for dividends and repurchases.

In June 2016, Bank of America announced plans to repurchase $5.0 billion of outstanding shares; this is a tax-efficient way of returning cash to shareholders. Another benefit to shareholders is that there is continued buying of the shares to give the shares price support. Share repurchases increase the percentage a shareholder owns of the entire company. (Source: “Bank of America to Increase Quarterly Common Stock Dividend by 50 Percent to $0.075 per Share; Authorizes $5 Billion Common Stock Repurchase Plan,” Bank of America Corp, June 29, 2016.)

The catalyst for BAC stock going further is higher net interest margins. With the U.S. economy growing and the actions of the Federal Reserve, it is only a matter of time before we see gradual increases to the overnight lending rate.

Bank of America has done a great job increasing the dividend payment since the 2008 recession and it is likely to go higher over time.