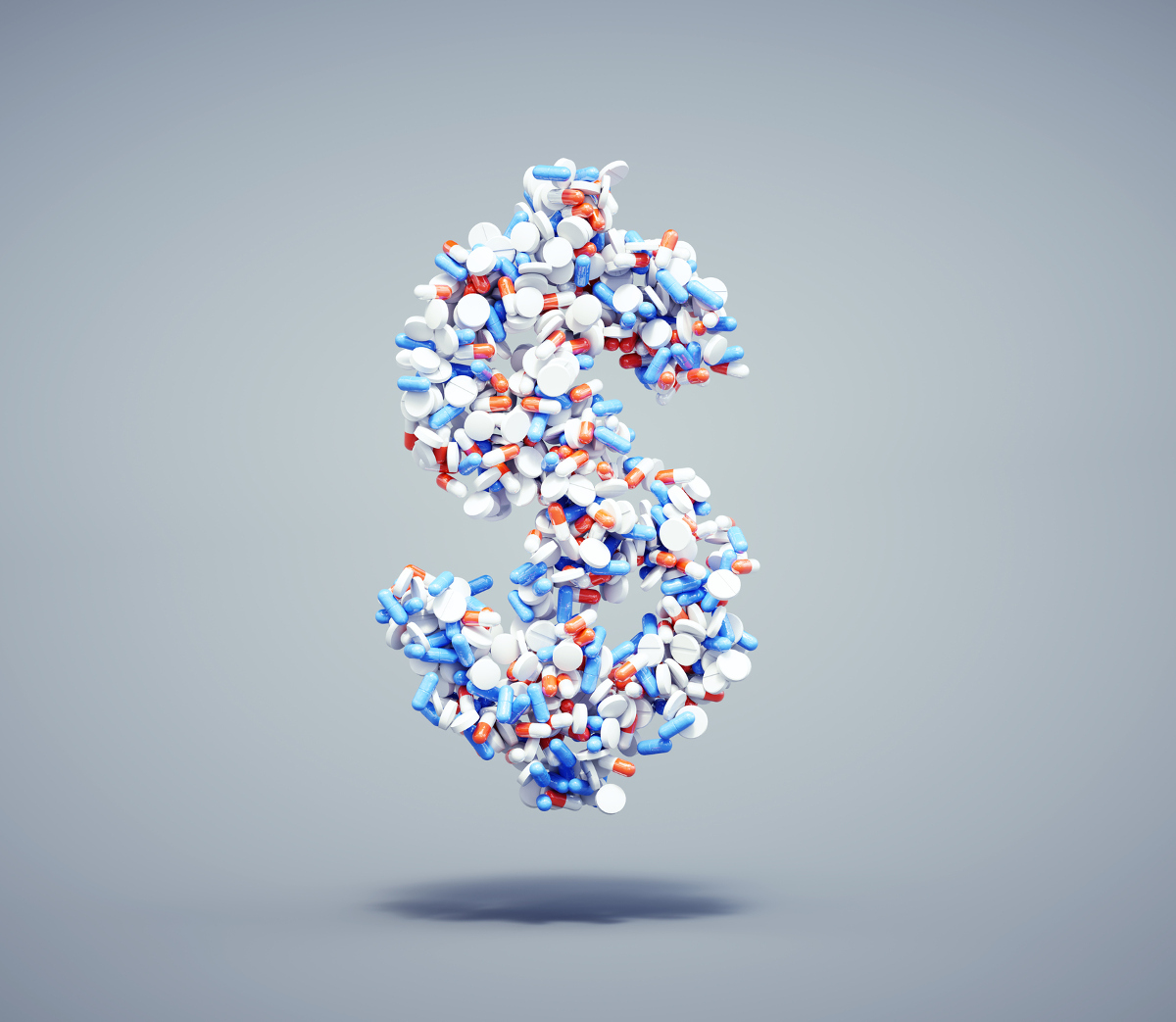 Abbott Laboratories: Should ABT Stock Be Owned Forever? 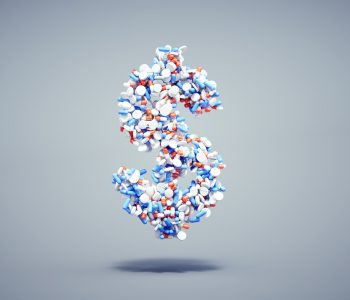 ABT Offers Both Growth and Income for Investors

Abbott Laboratories (NYSE:ABT) stock is a long-term dividend stock that may have a place in your portfolio forever. Let me explain why.

As I have said numerous times in these pages, when making any investment decision, consider a company’s past, present, and future. The past is beneficial because it will provide insight to how the company treats its shareholders, including the dividend. The present matters because that’s when the investment is being made and will determine if it makes sense for your portfolio. Your investment goals should match the current goals of the company. Lastly, the future will help determine if the invested capital could see upside, and if the dividend can continue.

All this said, let’s take a look at why ABT stock should possibly be owned forever.

Abbott Laboratories stock is a dividend growth stock that is part of the S&P 500 Dividend Aristocrat Index, which isn’t something that happens overnight. To be part of the index, Abbott has achieved the minimum 25 straight years of dividend hikes, in addition to being a Fortune 500 country on a major U.S. trading exchange.

Based on the size of the company, Abbott would be ranked in the top 150 companies that trade on the major exchanges. Its dividend has seen an increase for 44 straight years and is reviewed each December.

Just to get a small glimpse of the dividend growth over the past five years of this long-term dividend stock, here is a table with all the details:

The dividend growth in one year was as high as 57%. Also note that, toward the bottom of the table, the dividend goes from $0.54 per share to $0.14. This was not a dividend cut; rather, the company split into Abbott Laboratories and AbbVie Inc (NYSE:ABBV). Shareholders at the time received one share in each company. 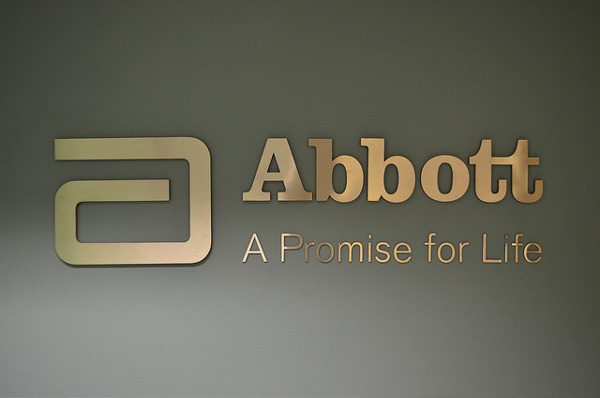 Following the split, Abbott concentrated on nutritional products, diagnostics, established pharmaceutical goods, and medical devices. The company generates approximately half of its revenue from foreign markets, providing geographic diversification. For instance, if one country generates a year-over-year revenue decline, there could be another country providing a positive benefit that offsets the negative effect.

Another benefit of having revenue from around the world is the possible gains from currency exchange. Abbott reports its revenue in U.S. dollars, which can mean gains or losses based on international exchange rates.

ABT stock pays out a dividend on a quarterly basis. The current dividend yield from Abbott Laboratories stock is 2.18%.

In January of this year, ABT announced the completion of its acquisition of St. Jude Medical, Inc. With the deal, Abbott will be one of the leading medical device companies in the world. The transaction will also help the company to grow in new areas at a faster rate than previously expected. (Source: “Abbott Completes The Acquisition Of St. Jude Medical,.”Abbott Laboratories, January 4, 2017.)

Since a large company is being acquired, it should take about a year or two for St. Jude to be fit into Abbott’s ecosystem. Once it has, the reduced operating costs of the combined business should help margins. What’s more, any overlap in assets will increase the company’s market share dramatically. And if that wasn’t enough, assets do not fit Abbott’s growth profile could be sold off for extra cash.

Abbott Laboratories: Is ABT Stock a Top Dividend Growth Stock?

Final Thoughts About ABT Stock

Actions speak louder than words and, based on those by Abbott’s administration team, they truly are focused on growth. The ABT stock price has increased, as have profits and the dividend, further supporting this notion.

Even though there have been several shifts in leadership, the culture of the company has remained the same. This is why Abbott Laboratories stock should be considered as a long-term dividend stock for permanent ownership.