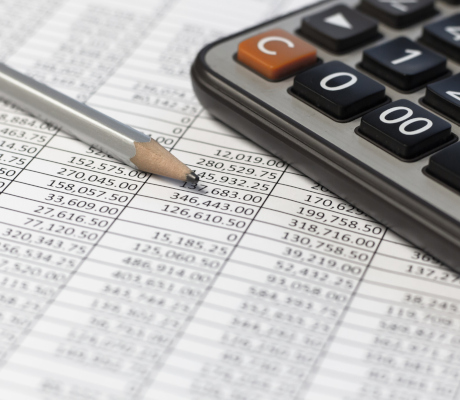 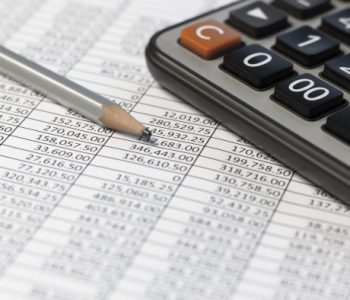 T. Boone Pickens is one of the smartest energy investors on the planet.

The oil tycoon started out as a wildcatter (a person who drills wildcat wells) in the 1950s. He built a sprawling business empire over the following years, with interests in solar, refineries, wind farms, and oil wells.

Based on his exceptional track record, I always watch what stocks Pickens is buying. And right now, he’s nibbling at some interesting dividend stocks.

In recent interviews, Pickens has expressed his bullishness on pipelines. That’s probably why he holds stakes in Kinder Morgan Inc (NYSE:KMI), Enterprise Products Partners L.P. (NYSE:EPD), and Plains All American Pipeline, L.P. (NYSE:PAA). These businesses present great plays on the growing demand for energy infrastructure taking place across the country.

These operations work like the energy business’s version of the “toll road” companies that I often discuss. Williams earns a small fee on each cubic foot of energy that passes through its network, regardless of where energy prices might swing.

And business, it seems, is booming. Thanks to the shale revolution, today’s existing energy infrastructure now runs at full capacity. A shortage of space has allowed pipeline owners to jack up rates, resulting in soaring profits.

To take advantage of this opportunity, Williams Companies Inc plans to invest billions of dollars back into its business. This includes a combination of initiatives, such as cutting costs, building new routes, and expanding existing facilities. Analysts forecast that the company’s earnings will grow by eight percent annually over the next five years.

For shareholders, this should create a tidy income stream. Right now, WMB stock pays a quarterly distribution of $0.34 per share, for an annual yield of nearly six percent.

I like that combination of growth and upfront yield; it’s a no-brainer. Following the recent sell-off in the broader market, Pickens sees real value in shares.

And Pickens isn’t the only one excited. In recent quarters, billionaire Jim Simons has quietly built a stake in the company.

What could all of these money mavens see in WMB stock? I’d say there’s only one possibility: a lot more upside ahead.