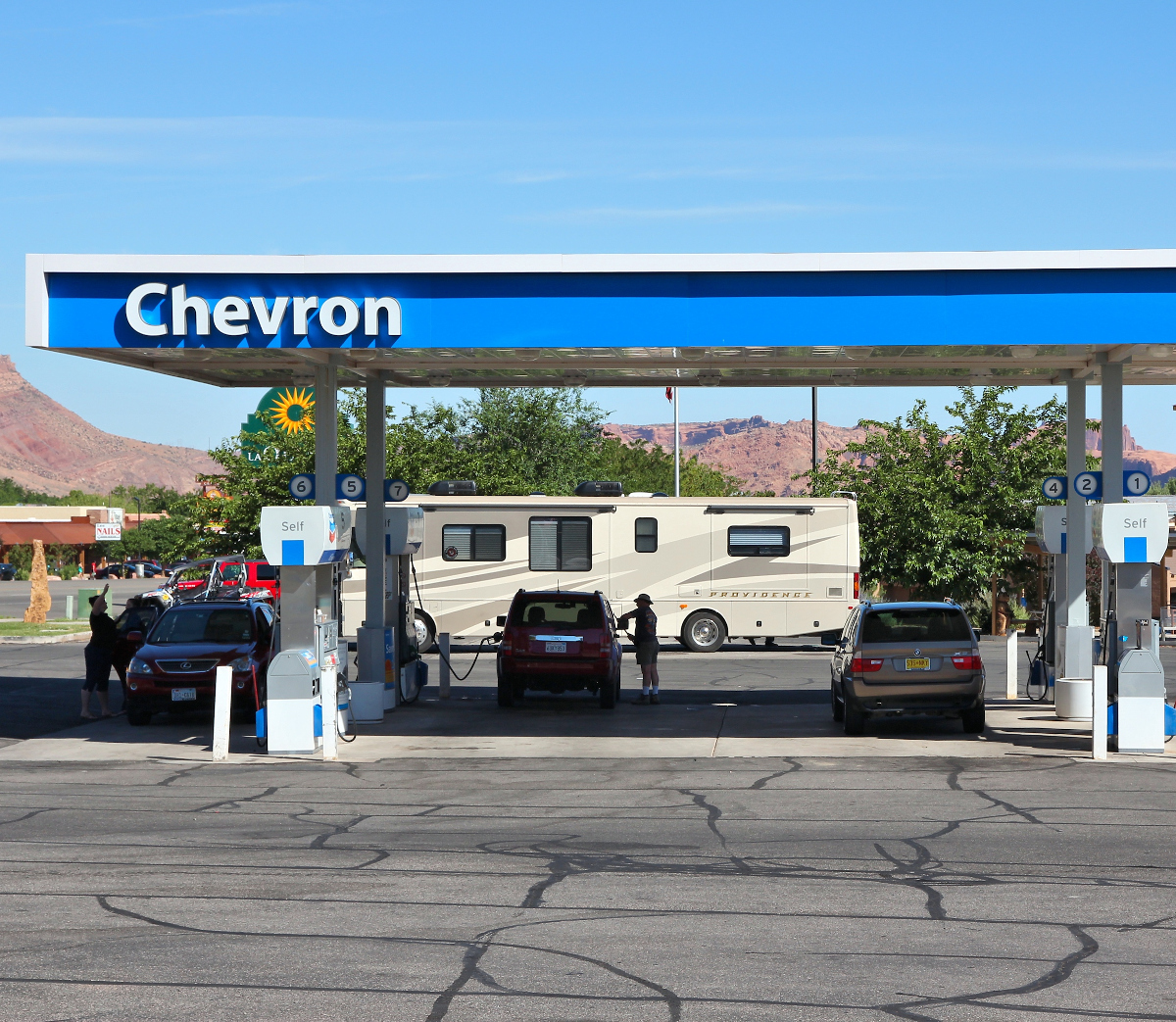 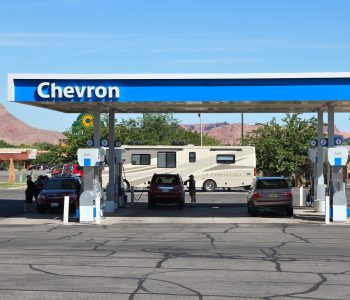 Headquartered in San Ramon, California, Chevron Corporation (NYSE:CVX) is one of the largest energy companies in the world. It has seen many ups and downs in the energy market, but gone on to survive for more than 100 years.

Today, CVX stock is a large-cap blue-chip stock that’s a part of the Dow Jones Industrial Index. But a lot has happened over Chevron’s history as a public company, including mergers and acquisitions, various dividend payouts, share price appreciation, and share buybacks.

But one rare, special occurrence that has also occurred in Chevron’s history is stock splits, which will be the focus of the article. How many times has Chevron stock split? When will CVX stock split in the future? And what’s CVX stock outlook in 2017? These are just some of the questions we’ll look to answer.

The story does end here for CVX stock, as there is also a quarterly dividend. The average yield paid annually since 2001 has been in the three-to-five-percent range, which only adds to an investor’s bottom line. To add further to the total return, the dividend has seen an annual increase for 29 consecutive years. As a result, CVX stock is a part of the S&P 500 Dividend Aristocrat Index, an index that only consists of Fortune 500 companies which have increased their dividend for a minimum of 25 straight years.

Chevron is a company which has a very long history of rewarding shareholders, and one method it has used to do so is stock splits. Below is a table of the relates dates, the stock split ratios used and, how long-term investors have been impacted.

As you can see, all of the stock splits have occurred at the same two-for-one ratio. This simply means that when each stock split occurred, the trading price was cut in half on the payment date, resulting in the number of shares, both outstanding and held by investors, doubling.

The past is a great indicator of how the future could turn out. For instance, as noted above, Chevron tends to only use a two-for-one split ratio. Therefore, seeing the same ratio again in the future is very likely.

The most important number to determine if a stock split is likely to occur is the stock price, which should be compared to past, pre-split prices. A stock split would only occur if the company believes the shares are far out of reach for the everyday retail investor. Further, there is a greater probably that an investor would take a position within a company if a full lot (100 shares) could be purchased, which is more likely with a lower trading price.

In 2016, the stock price was trading in this range, adding to the possibly of seeing a stock split in 2017. However, there are no guarantees of this occurring until an announcement is made by the company. I mention this because back in 1999, CVX stock was hovering around the $100.00 mark, but nothing came of it. That same share price went on to fall when the dot-com bubble burst; a split later occurred in 2004, when the share price rebounded. 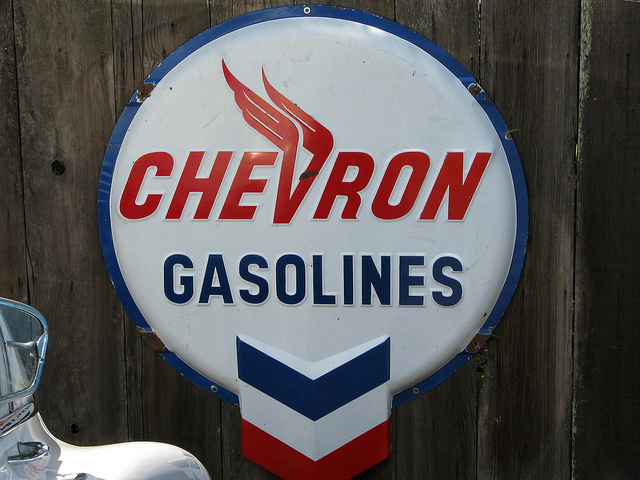 Looking forward, there are couple of positive aspects of the business to be bullish on. One is its method of profit sharing with investors through the dividend. At the end of 2016, the quarterly dividend was $1.08 per share, or an annual payment of $4.32 per share. The last dividend hike occurred in October of 2016, with the decent possibility of another in 2017.

The dividend is only one form of rewarding shareholders; another has been share repurchases. Another could occur in 2017, given current oil prices. In 2014, Chevron spent about $5.0 billion buying back its shares, but put a stop to the 2015 program due to the massive drop in oil prices. use on the program. One reason is because the price of oil in 2014 was around $100.00 a barrel and then it started to see a down surge in price. But now that the price seems to be more stable and less volatile, future costs and cash flow are more predictable and share buybacks are more probable.

Both the dividend growing and a new share repurchase program are feasible based on the current earnings growth outlook for the coming year. In 2016, the annual earnings per share were $0.94, which did not even cover the annual dividend. In order to pay for the dividend, the cash balance was used, which possibly included some debt.

The great news is that the forecasted earnings are expected to grow to an annual $3.87 per share in 2017 and $6.02 by 2020. This would lead to less pressure on the balance sheet, where the earnings would more than cover the dividend and a restart of the share repurchase program.

The growth is expected because there is better control on the cost side of the business. Since Chevron is one of the largest energy companies in the U.S. it is able to shut down a project until the price of a commodity moves higher, which helps the business’ margins. It can also freely readjust its capital spending budget at any time and focus on projects that will result in the highest return on investment.

Your first thought may be that CVX stock is in the energy sector, which is risky. However, the company is clearly working the best interests of shareholders. One example is that there haven’t been any dividend cuts, even though the earnings do not cover the current payout, which only increased because the Chevron is smart with its money.

Lastly, Chevron is a very diversified business which earns revenue from many different sources. Some of these sources are very steady and hold is no commodity risk, such as the refining business, which is turning crude into petroleum; this is more of a service business. The revenue earned is more through contracts and the timing and amount of cash flow are known in advance, at the time of the agreement.

Final Thoughts About a Stock Split Occurring in 2017

Even though a stock split does not have an impact on the market value of the investment, there are other benefits. For instance a lower stock price will appeal to more retail investors, creating a broader shareholder base and reducing daily price movement. It will also create a smaller bid-ask spread between buyers and sellers of the stock.

But will Chevron stock split again in 2017? The evidence is there, but only time will tell.