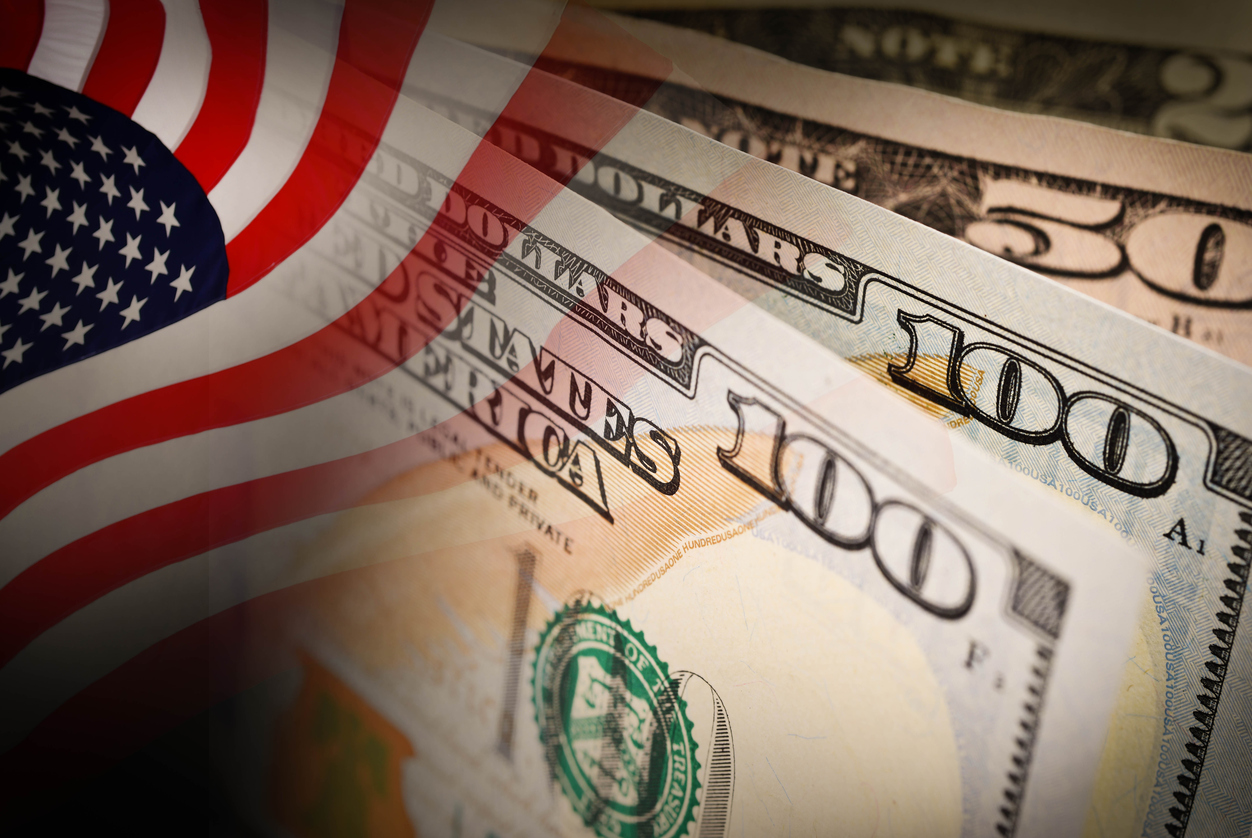 Why U.S. Stocks Are as Healthy as Ever… Yes, Really 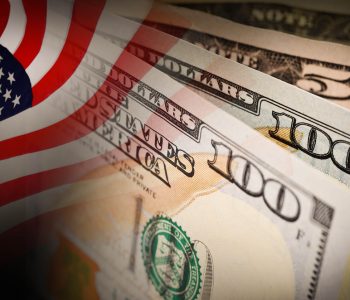 Reminder: Pessimists Keep Getting It Wrong on U.S. Stocks

U.S. stocks should plunge when the economy slows down. But investors, apparently, didn’t get the memo.

The latest round of economic data has come in weaker than a two-day-old kitten. Truck sales? The worst in years. Consumer confidence? Down for a third straight month. Factory orders? They keep dropping. Jobs? Employers have ratcheted down their hiring.

In past business cycles, American stocks would have entered a bear market by now. And yet, that hasn’t happened. The S&P 500, on track for one of its best annual performances in years, recently notched a fresh all-time high. Better still, many of the stocks in the model portfolio in my paid advisory Automated Income have shot the lights out this past earnings season.

So what’s going on?

As a consequence, the nation’s top companies have become leaner and meaner. That has allowed these firms to post record profits even in the face of slowing sales. And by extension, that has allowed U.S. stocks to hit record highs.

Now, in fairness, companies can’t cut their way to prosperity forever. As Gordon Bethune, the former CEO of Continental Airlines, once remarked, “It’s the old adage: You can make a pizza so cheap, nobody will eat it. You can make an airline so cheap, nobody will fly it.” (Source: “Gordon Bethune Quote,” Brainy Quote, last accessed November 18, 2019.)

But for the most part, we’re not seeing businesses embrace that type of short-sighted cost-cutting these days. Instead, executives have shaken up their businesses to get the same work out of fewer people, factories, and assets.

That’s a smart place to put their focus when top-line sales growth has become so hard to come by. As I said above, it’s all about doing more with less. And for the companies that get this right, it can provide a catalyst for higher stock prices.

Take CSX Corporation (NASDAQ:CSX), for instance. In October, the railroad firm reported a seven percent year-over-year drop in revenues thanks to fewer coal and automotive shipments. But this is where it pays to read past the headline.

Behind the scenes, CSX has overhauled its operations by running longer trains and reducing locomotive idle time. Management has also sold off less profitable assets. This has allowed the company to boost operating margins from 41.3% in 2018 to 43.2% today.

Multiply those savings across billions of dollars in annual revenue and you start talking about a lot of money. In the third quarter, the company’s free cash flow jumped 15% from the same period last year, reaching almost $2.8 billion. That explains why CSX shares trade near an all-time high, even in the face of a slow economy. (Source: “2019 Third Quarter Earnings Conference Call,” CSX Corporation, last accessed November 18, 2019.)

Proctor & Gamble Co (NYSE:PG) stands as the poster child of doing more with less. Over the past few years, the company has trimmed its marketing budget by more than $700.0 million annually. Executives have also shifted more ad dollars online, where they can better target customers.

How have things played out? P&G can spend less to make even more money (perhaps the favorite words of any financial analyst).

You expect growth numbers like that for a tech startup, not a maker of soap, shampoo, toothpaste, and paper towels.

Few companies post as consistent results as one of my favorites, Sysco Corporation (NYSE:SYY). That’s why I was somewhat concerned when I saw its fourth-quarter revenues come in at only $15.5 billion, up only one percent from last year. (Source: “Sysco Earnings Results 4Q19 & FY19,” Sysco Corporation, last accessed November 18, 2019.)

In another time, that would produce an earnings shortfall and a stock sell-off. But not this quarter.

This past year, the food distributor has trimmed its corporate headcount by 10% and has consolidated a number of warehouses. Those efforts allowed the company to boost its adjusted operating income by a respectable seven percent year-over-year, taking down the high end of Wall Street’s estimates.

But no company better illustrates the benefits of doing more with less than banking giant JPMorgan Chase & Co. (NYSE:JPM). At the end of 2012, the company spent $0.68 in overhead on every dollar generated in revenue. But over the past few years, JPMorgan executives have exploited technology to automate business processes and close bank branches. Management has trimmed expenditures further by moving jobs from high-cost centers like Manhattan to mid-sized U.S. cities.

These efforts have added up. Today, JPMorgan spends only $0.60 on overhead for each dollar of sales. Once again, multiply that over the $110.0 billion in annual sales, and you’re talking about an impressive sum of money, most of which gets passed onto shareholders in the form of dividends and stock buybacks.

And over the next few years, CEO Jamie Dimon thinks he can squeeze even more efficiencies out of the business.

Look, the doom-and-gloomers will keep pushing their narrative on U.S. stocks. But despite the persistent parade of panicked headlines, U.S. companies remain as healthy as ever. By doing more with less, corporate America continues to yield lemonade from lemons.

That’s good news for investors who ignore the naysayers.