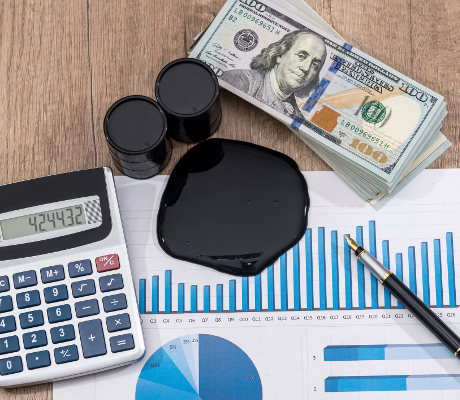 Why AmeriGas Partners is a Top Pick: A Stable Dividend Yield of 8.2% 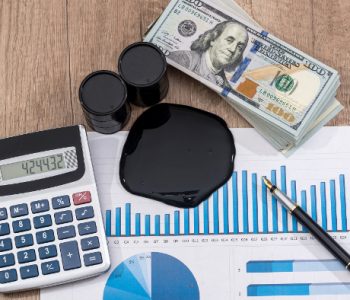 I’m always on the prowl for quality stocks showing price weakness, particularly if the slump results in a juicy dividend yield. Propane distributor AmeriGas Partners, L.P. (NYSE:APU), for instance, has been sliding in recent weeks on concerns over rising interest rates and propane prices, but the stock now boasts a dividend yield of more than eight percent.

And from the looks of it, that’s exactly what we have in AmeriGas Partners.

Remember: if you’re not willing to go against the crowd every once in a while, you are almost doomed to produce mediocre long-term investment results.

For investors who aren’t familiar with AmeriGas Partners, it is the nation’s largest retail propane distributor. In 2016, the company sold more than one-billion gallons of propane to roughly two-million customers from all 50 states. AmeriGas Partners does this through approximately 1,900 distribution locations spread throughout the country.

As you might have guessed, propane is used primarily for heating spaces (homes and businesses), water heating, and cooking purposes, so it competes with other sources of energy such as electricity and fuel oil. Industrial customers, meanwhile, use propane in a wide variety of applications, such as a furnace igniter or as a cutting gas.

So how well is management performing on those objectives? Well, if the company’s latest quarter is of any indication, very well, indeed.

Now, weather directly impacts the demand for propane (colder weather usually leads to higher propane demand) and the company experienced a wide range of temperatures during the quarter. While weather was 7.4% colder than the prior year, it was about 14% warmer than usual, as an extremely warm October and November were somewhat offset by a normal December. 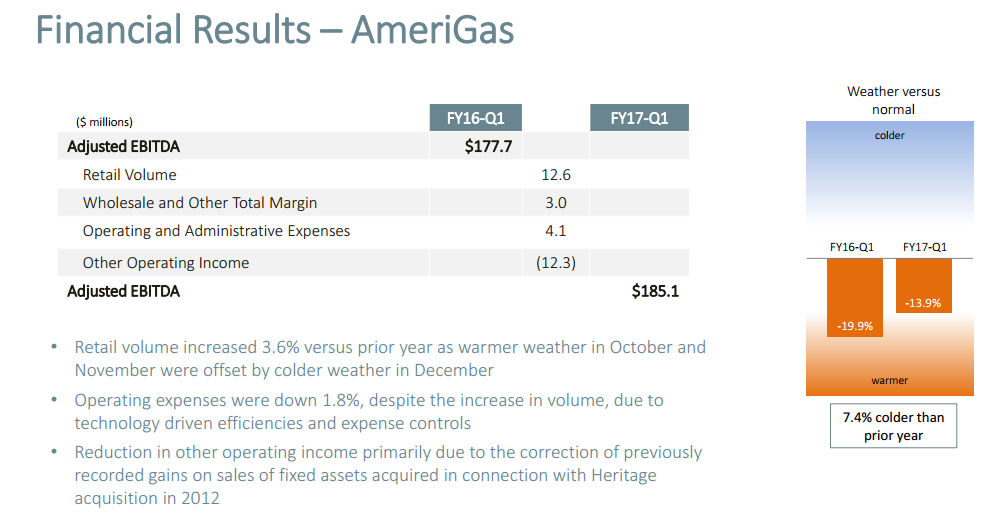 See, the company leases most of its large storage tanks, making it a costly headache for customers to switch over to another competitor. In other words, the whole process of changing propane distributors–having AmeriGas Partners to come out to your property, take away your large tank, and then getting a new company to deliver another one–usually isn’t worth the fee and hassle.

The company’s scale and geographic diversification is another big competitive edge. It allows AmeriGas Partners to squeeze out significant cost efficiencies, as well as acquire smaller rivals far more efficiently. By having nearly 2,000 distribution locations throughout the country, for example, the company’s acquisitions typically lead to instant synergies through the elimination of redundant delivery and administration costs.

“This very strong performance can be attributed to colder weather across our service territories versus fiscal 2016 and the significant positive impact of major investments and acquisitions made over the past few years,” said Chief Executive Officer John Walsh in the Q1 conference call. “We were very pleased with the quality of our earnings in the quarter as our performance was driven by strong customer demand and very solid operational execution by our teams.” (Source: “AmeriGas Partners’ (APU) CEO Jerry Sheridan on Q1 2017 Results – Earnings Call Transcript,” Seeking Alpha, February 1, 2017.)

More importantly for income investors, of course, is that AmeriGas Partners’ competitive advantages translate into boatloads of cash flow. As I always tell our Income Investors readers, it is a company’s cash flow, not net income, that ultimately funds those distribution checks.

However, given the company’s still-solid balance sheet and management’s strong track record, I’d expect both distributions and coverage to continue increasing modestly as temperatures revert back to the norm. After all, 2016 marked the 12th consecutive year that management has upped the company’s distribution, all while maintaining a solid financial position and coverage ratio. 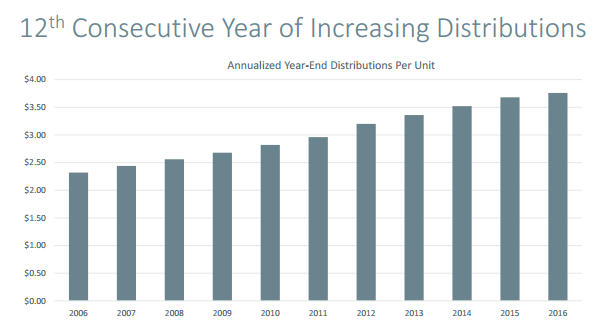 “The strong performance of our businesses and the diversity of our growth opportunities position us to deliver on a long-term growth in income targets,” said Walsh. “Our path forward has never been clear and we are excited about the opportunities that lie ahead for the company.”

That brings us back to AmeriGas Partners’ slumping stock price, which is now off about eight percent over just the past couple of months.

The prospect of rising interest rates is Wall Street’s biggest concern, as higher rates make the outsized yields on MLPs less desirable. But given the company’s strong operating performance of late and still-dominant competitive position, I’d say that pullback is somewhat overdone.

In fact, AmeriGas Partners now boasts a distribution yield of about 8.2%. That is much higher than the dividend yield of the S&P 500 (2.1%), as well as the Alerian MLP Index (7.1%), which is the leading average measurement of energy MLPs.

The Bottom Line On AmeriGas Partners

There you have it, my fellow Income Investors: a few good reasons to look into AmeriGas Partners.

As is always the case, don’t view this piece as a formal “Buy” recommendation, but rather as a jump-off point for further research. Because although AmeriGas Partners’ eight-percent-plus yield is relatively well covered, investors still need to monitor several risks, including the negative impact of higher interest rates down the road, as well as warmer weather.

As of this moment, though, AmeriGas and its high dividend yield are definitely worth considering.