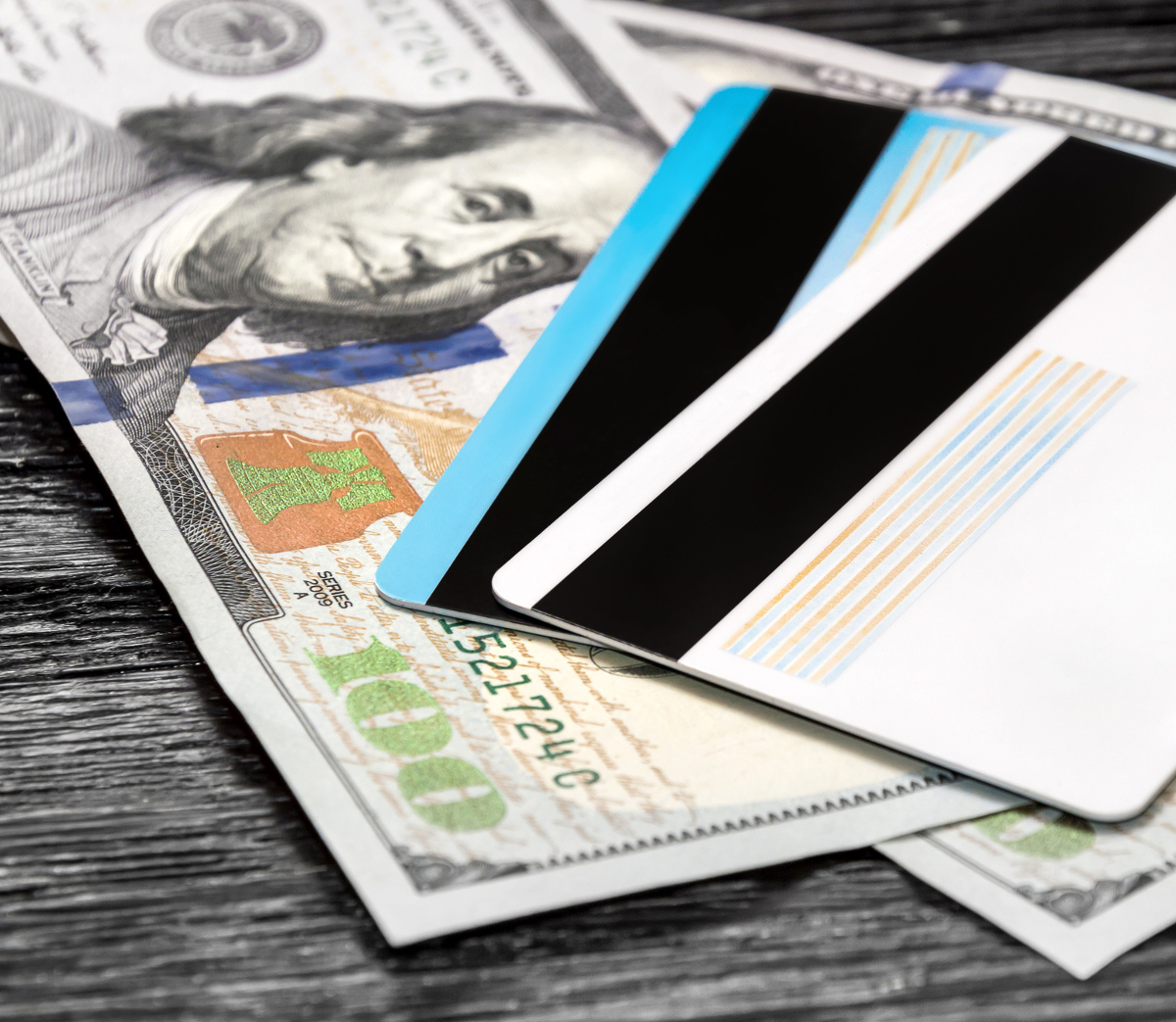 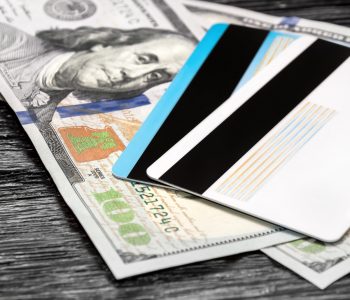 Visa Inc (NYSE:V) became a public company in 2008 and shareholders have been rewarded with a dividend and growing share price ever since. The annual returns are north of 20%, including the negative returns from the recession in 2008-2009. Visa stock has also outperformed the returns of the S&P 500 Index.

This article will go in more detail about Visa stock’s price history and its dividend, as well as Visa’s stock split history.

Visa is a financial technology company with a presence around the world that works with consumers, merchants, financial institutions, businesses, strategic partnerships, and government entities. It is best known for processing electronic payments through its network using a range of products, platforms, and value-added services. The services offered to businesses and governments help to reduce security risks associated with payments. But how has the company performed for investors?

At the time of its initial public offering (IPO) on March 19, 2008, V stock was priced at $44.00 per share. Since then, the stock price has just moved in only one direction: up. Below is a chart of Visa stock’s performance over the past nine years. 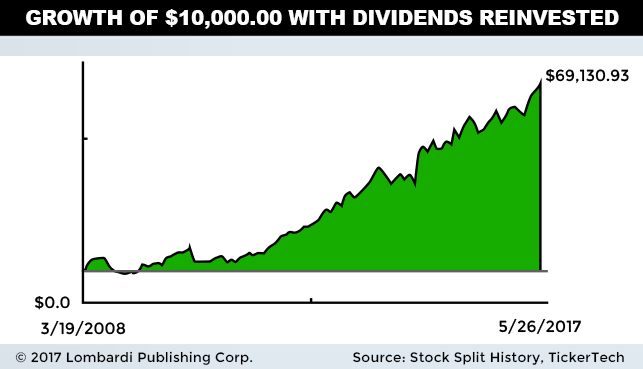 Over the past nine years, Visa shares have returned 591% to investors. The annual return per year is 23.41%, including both capital gains and dividends received as cash. If $10,000 was invested on the IPO date, then today the capital would have grown to $69,130.

The shares only dipped below their IPO price once, due to the recession and the sell-off that occurred as a result. But even with the sell-off, investors would have barely calculated a negative return. This is a great example of why it pays to be a patient investor, buying and holding on to an investment. When investing in a stock, there is often a belief that the company will grow for a certain reason. If you also hold that belief, then the shares should be held on to.

Effect of a Stock Split

When a stock split occurs, if affects both the number of shares investors own and the trading price of the stock. For the following examples, pretend there are 100 shares owned and they are trading at $50.00 apiece.

Now, let’s say a company announces a stock split ratio of two-for-one, doubling the number of shares owned (so 100 shares becomes 200). The effect on the share price would be the opposite, which means it would be trading at half the value. If the shares were trading at $50.00, then after the split, the trading price would drop to $25.00.

In both cases, the amount of capital in the stock did not change. There was initially $5,000 invested, with said capital remaining the same after the stock split.

2018 will mark the 10th anniversary of Visa becoming a public company. In this decade, only one stock split has occurred. Below is a chart detailing how many shares would be owned over this period if 100 shares were purchased at the time of the IPO.

The stock split that occurred in March 2015 was done at a four-for-one ratio. That means, using the earlier example of 100 shares, it would have resulted in owning 400 shares of V stock.

Why Would a Company Go Through a Stock Split?

A company that splits its stock does so for the sake of shareholders. By splitting the shares, they become more affordable, attract more shareholders and broadening the investor base.

Investing in shares comes down to the amount of capital being invested in a stock. While investors can buy as little as one share, most look to purchase 100 shares (a “full lot”) of a large-cap company.

Visa split its shares around the price of $248.00, meaning 100 shares would cost $24,800. However, when the shares split four-for-one, it reduced the share price to $62.00, making it more affordable to purchase 100 shares at the new total cost of $6,200. Any investors initially turned off by the high trading price would now be attracted.

A larger investor base helps improve the day-to-day volatility of the stock, since more people will hold the shares for a long time. There will also be other investors that trade the shares more actively, which adds to their daily volume. More volume means a small bid-ask spread, which results in the shares being bought or sold at a more favorable price.

The best way to answer this question is by looking at Visa’s trading range over the past year, as well as previous stocks splits.

Today, the stock is trading nowhere close to that. However, there is still the possibility of a stock split occurring, just at a different ratio. Visa could see a stock split ratio of two-for-one, but I say this would be more likely if the shares were trading between $120.00 and $130.00, which would cut the trading price in half after a share split. However, we won’t know anything for sure until Visa actually makes an announcement.

Ever since Visa became a public company, it has paid a dividend every March, June, September, and December. Management also reviews the dividend once a year in October, boosting the payout each time.

The growth in the dividend since the first payment has been approximately 528%. One financial indicator within the company to determine if this trend can continue is the payout ratio. Over its entire history of being a public company, V stock’s dividend has been in the range of 11% to 29%, making for a very conservative payout. Even if the company were generating flat earnings, management would still have flexibility in regards to increasing the dividend. The remaining funds could be used to grow the business, as seen in the share price.

Here is a chart of dividends that have been paid over the last three years in terms of payments per share (PPS). Over this time, the dividend has increased 25% to 50%, signaling to investors that the business is shareholder-friendly.