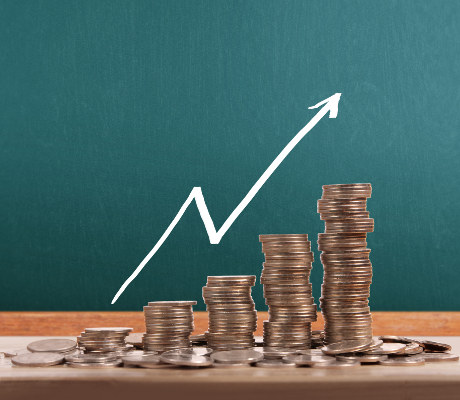 The Simple Way to Beat the Market, Decade After Decade 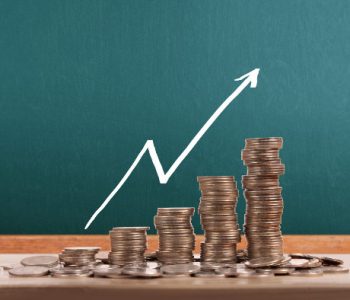 They think you have to reinvent the wheel to make big money. Give them something simple and they’ll roll their eyes.

They’re wrong. Investing in stocks that “put shareholders first” can earn you outsized returns without taking outsized risks. And today, I’ll show you how to use this simple concept to beat the stock market.

For the past few months, I’ve worked closely with my colleague Jing Pan to find businesses that make shareholders their top priority.

On the surface, that seems like an absurd statement. After all, don’t all executives say they put their investors first?

Surely, you jest. Most managers have little stake in the companies they oversee. For this reason, they don’t mind paying too much for acquisitions, diluting investors with excessive stock options, or blowing shareholder capital (our retirement money) on ego-boosting side projects.

5 Dividend Stocks to Hold for Next 20 Years

In fact, few publicly traded companies put their shareholders first. So few, in fact, that they stand out like a goth kid at a prep school. And over long enough periods of time, they tend to outperform other stocks.

That seems simple enough. But how do you spot executives who “put their shareholders first?”

Put plainly, they return a lot of cash to their investors.

Great executives pay out a large portion of their profits directly to shareholders. This usually comes through a combination of dividends and stock buybacks.

Most of my subscribers appreciate a good dividend. Something intuitively makes sense about getting paid to own stocks. They become income supplements, extra cash flow to pay the bills.

I have a tougher time, though, explaining buybacks to readers. When a company buys back shares, you get a bigger cut of any future profits. I think of stock repurchases as a kind of “tax-free dividend,” because you don’t have to pay taxes on that increased value until you sell your shares.

It’s like cutting a pie into four slices instead of six. The total size of the pizza stays the same, but each slice—your share—becomes more valuable.

Altogether, dividends and buybacks total up to a number called “shareholder yield.” Basically, if a company pays a two-percent dividend and buys back four percent of its shares in a year, its shareholder yield is six percent. The higher the shareholder yield, the more money paid out to investors. And, short of a polygraph test, this number represents the single best way to identify executives who put shareholders first.

This stock has an exceptionally high shareholder yield. In fact, management often brags about this fact in the annual reports.

“We remain resolute in our focus on generating long-term profitable growth and substantial returns for shareholders,” CEO Robert Niblock wrote in the 2015 shareholder letter. “We have targeted a dividend payout ratio of 35% and are proud to say that our dividend has grown every year since we went public in 1961.” (Source: “2015 Annual Report,” Lowe’s Companies, Inc., March 28, 2016.)

And you can see those words show up in the company’s financial results. Over the past five years, Lowe’s has paid over $3.6 billion in dividends and bought back $14.6 billion of stock. During that time, management has reduced the total number of outstanding shares by 16%.

No surprise, shares of Lowe’s have crushed the broader market.

And Lowe’s is hardly a one-off.

James O’Shaughnessy took the concept of shareholder yield back even further. In his book What Works on Wall Street, O’Shaughnessy found that buying the top 10% of stocks based on shareholder yield generated a 13.2% annualized return between 1927 and 2009. By comparison, buy and hold returned just 10.6% each year during the same period.

Why such a big spread?

Because companies with big payouts don’t have a lot of money left over for empire building. Over time, doing the right things year after year can make a big difference in your returns.

I often compare it to the difference between fit and overweight people. Physical fitness usually comes down to habits over long period of time. Fitness buffs just do the right things for their body (exercising and eating healthy) day after day, month after month. Over time, that can make the difference between a “dad bod” and six-pack abs.

Bottom line: Shareholder yield makes it easy to find companies that “put their investors first.” And, by sticking to stocks that pay out lots of dividends and buybacks, investors can crush the rest of the market decade after decade.