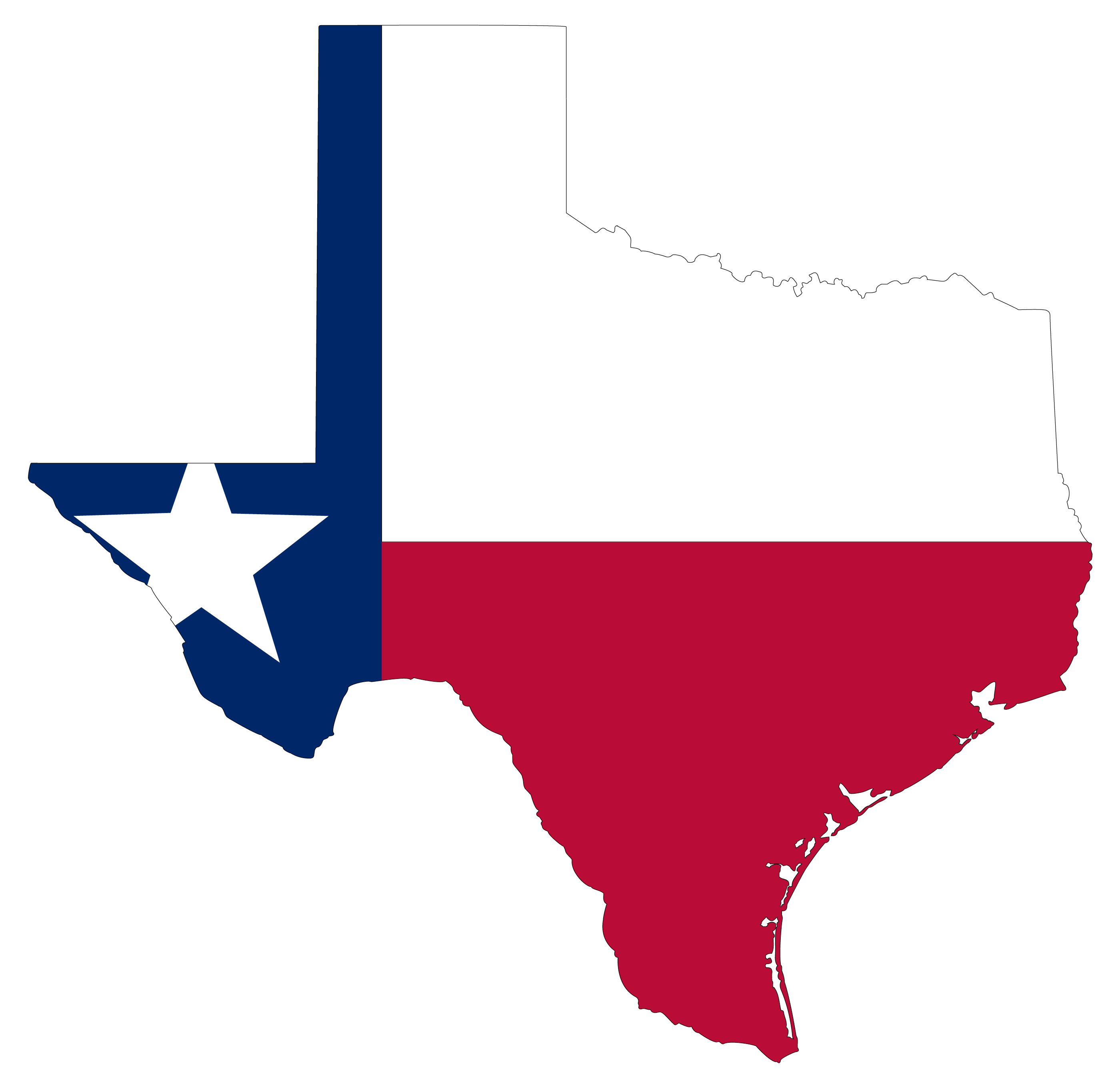 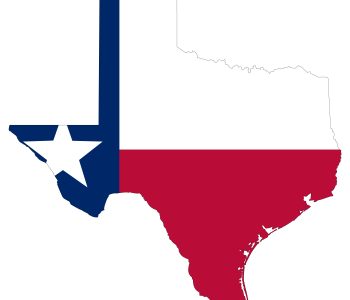 McMullen County used to be a sleepy rural town just a few short years ago. But thanks to a recent Texas oil boom, the community has become the richest in the country.

People in this tiny town are making fortunes.

Kimberly Kay Kreider-Dusek’s family have ranched nearby for generations. She started collecting a “nice amount of money” in oil and gas royalties from her property. The extra cash has allowed her to buy a nice flat in nearby San Antonio and a condo on the Gulf of Mexico. (Source: “How this tiny county in Texas became the richest in America,” CNBC, May 22, 2017.)

And she’s not alone. The number of people in Texas reporting a net worth of $1.0 million or more jumped 10% last year, according to research firm Phoenix Marketing International. And the same story has played out in towns and cities all across the country. (Source: “Texas sees 10 percent spike in millionaire households in one year, study says,” CultureMap San Antonio, March 1, 2019.)

But you don’t need to move to the “Lone Star State” to take advantage of this opportunity. Investors nationwide have started earning yields ranging from 17% to as high as 23% from the recent Texas oil boom. And analysts project that those payments will surge even higher over the coming years.

In recent years, new techniques such as horizontal drilling and hydraulic fracturing have unlocked vast swaths of oil and gas. This has created a new energy boom in dozens of places across the state.

Thousands of workers have flocked to the region to strike it rich. Today, it’s not unusual for high school dropouts to earn six-figure incomes. In Texas oil boom towns like Midland, Odessa, and Tilden, the unemployment rate has dropped below two percent.

Pody’s BBQ, a popular brisket joint in Pecos, has struggled to recruit employees. Energy companies pay $6,000 a night just to rent a table at The Shack in the Back bar outside of Odessa. Barbers can easily pull in $180,000 a year. As one shop owner said, “It is flooded with oilfield workers galore, and these guys tip well.” (Source: “In This Oil Boom Town, Even a Barber Can Make $180,000,” The Wall Street Journal, March 1, 2019.)

Meanwhile, the influx of workers has created a massive housing shortage. When landlords put a new apartment on the market, they’re bombarded by 20 applicants or more. A one-bedroom apartment can rent for as much as $3,000 a month.

The median value for a home in Midland has increased 30% over the past year. Because vacant homes and apartments have become so rare, some workers have resorted to sleeping in their cars. Soaring house prices have forced the city to build affordable housing for teachers and other employees, who have been priced out of the local market. (Source: Ibid.)

Investors have made a fortune too. Tiny energy stocks have delivered triple-digit gains for their shareholders after striking oil well gushers. Analysts foresee a wave of millionaires created in the coming buyout boom as supermajors like Exxon Mobil Corporation (NYSE:XOM) and Chevron Corporation (NYSE:CVX) boost their presence in the region.

One of the biggest winners: Texas Pacific Land Trust (NYSE:TPL). The company owns vast tracts of land across the state, which have seen their values soar in recent years. Since 2016, TPL shares have delivered a 560% total return for investors.

But you don’t have to bet the farm to strike it rich in this Texas oil boom. Many people have gone broke searching for the next oil well gusher. In fact, the investors making the biggest fortunes have done something totally different.

Regular readers have heard me espouse the virtues of selling “picks and shovels” before.

In a commodity boom, the biggest money isn’t necessarily made by the people getting raw goods out of the ground. In fact, savvy business people can make big bucks by selling tools, products, and services to those in the industry. This represents safer—and often more profitable—opportunities.

Take Hi-Crush Partners LP (NYSE:HCLP), for instance. The partnership’s facility in Kermit, West Texas produces over three million tons of sand—an essential supply for shale drilling operations. Because Hi-Crush sits right in the middle of the state’s oil boom, the company doesn’t have to waste money shipping orders to customers. And thanks to the soaring price of sand, the trust pays a dividend yield of 23%.

Infrastructure remains the biggest challenge. In particular, oil production has outstripped existing pipeline capacity. This has allowed pipeline owners to jack up tolls on existing routes, resulting in jaw-dropping yields for shareholders.

Those payouts could soar over the coming years as new routes come online.

People on the Sidelines Now Will Kick Themselves Later

But while investors have already made fortunes, the Texas oil boom could be just getting started.

Earlier this month, analysts at IHS Markit Ltd (NASDAQ:INFO) predicted that crude oil output from the state’s biggest shale field could double over the next four years. Bank of America Corp (NYSE:BAC) projects that pipeline capacity will more than triple by 2021. (Source: “Analysts: Permian Oil Output Set To Double By 2023,” OilPrice.com, March 11, 2019.)

Personally, those incredible predictions look too conservative. Analysts have consistently underestimated shale’s potential as new technologies allow drillers to produce even more crude. Even if oil prices plunge, companies can turn a profit at rates as low as $30.00 per barrel.

Ultimately, this Texas oil boom represents the biggest income opportunity in the country today. Anyone sitting on the sidelines will be kicking themselves in 10 years.