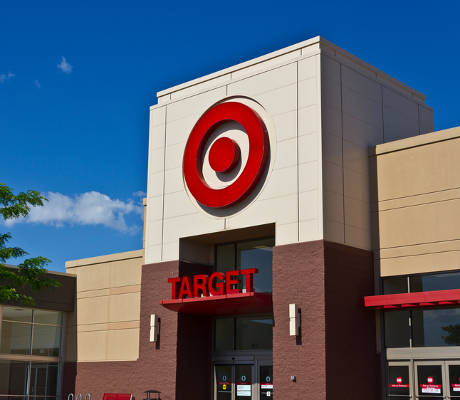 Target Cyber Monday: This Week Could Be Huge for TGT Stock 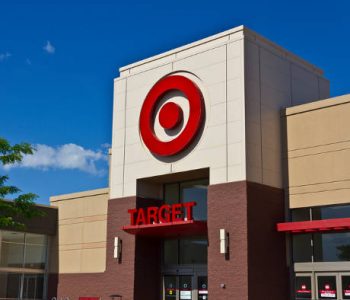 Target Corporation (NYSE:TGT) is, as you are likely aware, one of the largest retailers in the U.S. and is well positioned for online traffic. As such, Target’s Cyber Monday event could see record sales, as more money has been invested into the digital side of the business.

In the U.S. and some other parts of the world, the weekend after American Thanksgiving is a one-day sales event which is known as Black Friday. Thanks to the Internet, the following Monday has come to be known as Cyber Monday, in which incredible deals similar to those found on Black Friday are available, but only online.

Last year, Target’s Cyber Monday sales brought both good and bad news for management. While Target’s website hit record visitors, the high traffic caused it to crash. While the number of visitors was indicative of a success, the site’s downtime meant a period where sales were not being generated.

Always known as a brick-and-mortar retailer, Target noticed that many more customers are choosing to shift their shopping habits to digital channels. Knowing that upgrades were needed, the majority of the capital expenditures budget was dedicated towards the digital channel.

The first indicator of success was the results from Target’s third quarter, which the very busy back-to-school period. For the quarter, digital sales saw a 26% growth over the previous year. Target’s Cyber Monday this year should see similar heavy traffic, with everything online being offered at a minimum 15% discount. (Source: “Target Reports Third Quarter 2016 Earnings,” Target Corporation, November 16, 2016.)

According to the earnings reports of Ross Stores, Inc. (NASDAQ:ROST) and TJX Companies Inc (NYSE:TJX), both companies saw accelerated growth in the last quarter. Being discount retailers, these reports imply that customers are taking a harder look at their wallets and bank accounts before making spending decisions than in prior years.

Adobe Digital Insights has predicted that 2016 Cyber Monday total sales will hit $3.0 billion. This would be an increase of 9.4% over the previous year. (Source: “2016 Black Friday, Cyber Monday Holiday Insights And Predictions,” Forbes, November 19, 2016.)

Last year, despite the site crashing on Cyber Monday, Target was ranked fourth in total online sales. This year, a ranking in the top three could be reached with the necessarily investments made in the digital channel. (Source: “Cyber Monday Surpasses $3 Billion in Total Digital Sales to Rank as Heaviest U.S. Online Spending Day in History,” comScore, December 2, 2015)

For income investors, TGT stock has been one that would be classified as a dividend-paying gem. The dividend has increased for 48 straight years and the company clearly wants to keep the streak going.

The board of directors’ pattern over the years has been to review the dividend policy in the first quarter after the holiday season. This way, Target can focus on growing the bottom line during the busiest time of the year.

The move towards digital was the right one. Rather than becoming a retailer that continued to be fully invested in only the brick-and-mortar part of the business, Target continues to be part of the conversation and stands to gain greatly from Cyber Monday 2016.