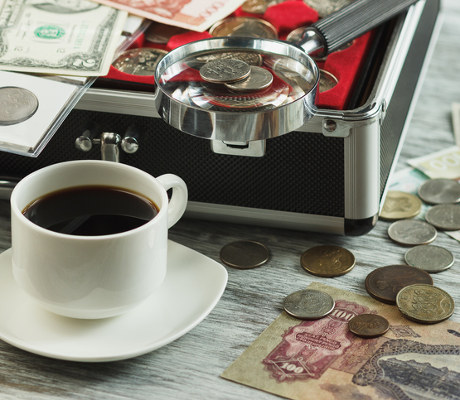 Starbucks Corporation: 3 Reasons to be Bullish on SBUX Stock 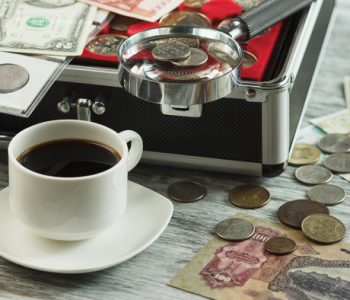 Starbucks Corporation (NASDAQ:SBUX) stock has been stuck in a trading range over the past year.

When a stock is in a trading range, either the market is missing something or there is an issue with the business’s operations. There is also always the possibility that shareholders are not being treated well or something is fundamentally wrong with the company. The only way to really know is to observe the entire company and determine what is really going on with Starbucks.

Let me explain three reasons why I am bullish on SBUX stock.

With Starbucks having a presence around the world and millions of loyal customers, it’s no surprise that shareholders have been rewarded. As for how, a few different methods have been used.

The first was in the form of a dividend, with $0.25 per share being paid at this time. The payment has grown over time, increasing 400% since 2010. The best indicator to see if the dividend can continue to grow is the payout ratio, which is the percentage of earnings that are paid out via the dividend. In the case of Starbucks, the payout ratio is just below 50%, meaning future hikes are possible.

Starbucks stock shares are currently trading at $57.85, which is offering a current dividend yield of 1.73%.

The second method that Starbucks has used is share buybacks. In July 2015, a $50.0-million share repurchase program was authorized. There is no expiration date for when the repurchase must be completed, which shareholders can take as a positive. The reason is that support will be added to the stock price if it sees any sort of dip. (Source: “Starbucks Announces Additional Share Repurchase Authorization,” Starbucks Corporation, July 23, 2015.)

Starbucks is a unique retailer in that it has many brick-and-mortar stores, in the right locations, which helps the bottom line. Over the next four years, the total store count is expected to grow by approximately 50%. These new locations are expected to be placed all around the world, to add to the overall diversification of the company. Due to this increase in the store count, the company is expecting double-digit earnings per share (EPS) growth. (Source: “Starbucks Presents Its Five-Year Plan for Strong Global Growth Fueled by a Robust Pipeline of Innovation at Biennial Investor Conference,” Starbucks Corporation, December 7, 2016.)

The country expected to see the largest number of stores added is China. The store count for China is expected to more than double, from 2,500 stores to over 5,000. At this time, there is one Starbucks location opened in China each day.

However, the Chinese market is still in the early stages of development. Starbucks hopes to establish a stronger footprint in the country, with the current Chinese growth being seen from the existing stores with the highest return on investment.

Starbucks has debt on its balance sheet, which should not be surprising, given the growth that is expected over the next few years.

Another factor to consider when looking at SBUX stock as an investment would be the volatility. Compared to the index, SBUX stock’s day-to-day movement is less than the overall market on a down day. This is based on the stock’s beta of 0.73.

When making an investment, three aspects that must be looked at are the past, present, and future.

The past shows how shareholders have been treated, namely the previously-noted dividend hikes and share buybacks.

The present helps determine whether the investment makes sense based on the company’s fundamentals. Starbucks has successfully kept the balance sheet—the lifeblood of the company—in order thus far.

Lastly, the future provides investors with foresight. Starbucks management has laid out plans to grow the business over the next few years.

With all these questions answered, it should be clear why SBUX stock is one worth considering.