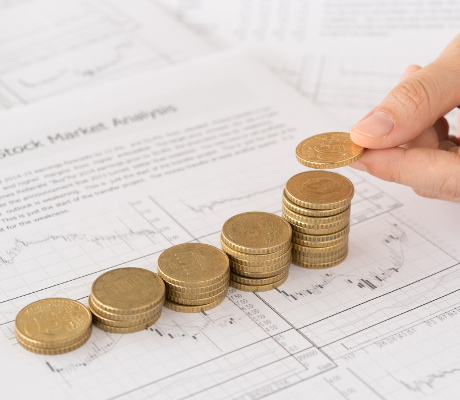 How Safe Is Your Retirement from Rising Interest Rates? 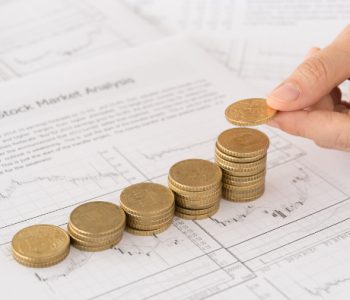 How Rising Interest Rates Impact You

The U.S. economy is rockin’ and rollin’, but rising interest rates could shut the party down.

We have spending soaring, sales at record highs, and unemployment dropping though the floor. Inflation, though, has crept higher, and stock prices look a little lofty.

Based on the smoke signals out of Washington, it looks like U.S. Federal Reserve Chair Janet Yellen wants to rein things in. In December, Fed officials predicted they would hike rates three times in 2017. Many expect the central bank will tighten policy further when they meet next week, or by June at the latest.

Your first reaction might be, “Who cares? How can some bankers in D.C. impact me?”

Actually, quite a bit. Rising interest rates send shockwaves around the world. The Federal Reserve can impact your retirement in a number of ways.

Rising interest rates usually clip stock prices. When the Fed starts to tighten, investors tend to rotate out of equities and into safer bonds.

At least, that’s the theory. Fact is, stock prices usually go up during periods of rising interest rates. Since 1958, the S&P 500 has rallied 20.1% on average during each rate hike cycle.

Why? Higher rates tend to come hand in hand with a strong economy, soaring profits, and surging dividends. That tends to offset any damage done by a tighter Fed policy.

Some stocks, however, do better than others. Higher interest rates tend to hurt dividend names and companies saddled with big debt loads. A strong U.S. dollar also cuts the value of profits earned overseas, crimping the margins of American multinationals.

Higher interest rates attract foreign capital like an electromagnet, pushing up the value of the dollar.

Right now, a two-year U.S. Treasury note yields 1.3%. That might not sound like much, but in some parts of the world, you have to actually pay borrowers for the privilege of lending money. For this reason, you see a mad rush of capital coming to the U.S. in a desperate search for yield.

Shoppers love a strong greenback. Americans get more bang for their buck when buying foreign goods, which translates into lower prices at the store. Retirees can save a bundle on vacations to Asia, Europe, and South America.

Rising rates hammered retirees with too much bond exposure already. Just look at the iShares Barclays 20+ Yr Treas.Bond (ETF) (NASDAQ:TLT), which consists of a basket of long-term government bonds. Since July, this fund has plunged 16%.

On the other hand, now might be a great time to put new cash to work. A higher Fed funds rate will eventually mean better yields on certificates of deposit, saving accounts, and money market funds. The yield on a 10-year U.S. Treasury note tops 2.5%, double what investors earned six months ago.

Borrowing will get more costly in 2017.

Debtors can expect higher interest rates on everything from mortgages and car loans to student debt and credit cards. The average rate on a 30-year mortgage hit 4.1% last week, up 0.5% year-over-year. On a typical house, this will increase your payment by $72.00 per month, or $26,000 over the entire term of the loan. (Source: “US average 30-year mortgage rate falls to 4.10 per cent,” ABC News, March 2, 2017.)

Retirees won’t be spared from the pain, either. Higher interest rates means prospective buyers can’t afford as much home as they used to. This could result in lower property values nationwide.

Brace Yourself for Rising Interest Rates

The U.S. economy feels like a house party and the vibe is just getting good. Then you hear old lady Janet Yellen hammering at the door.“Turn down that racket, Sonny! It’s past nine o’clock.”

Bottom line; the Fed wants to throw cold water on America’s business bonanza. Rising interest rates create winners and losers. Knowing which is which might earn you some profits down the road—or save you a bundle.