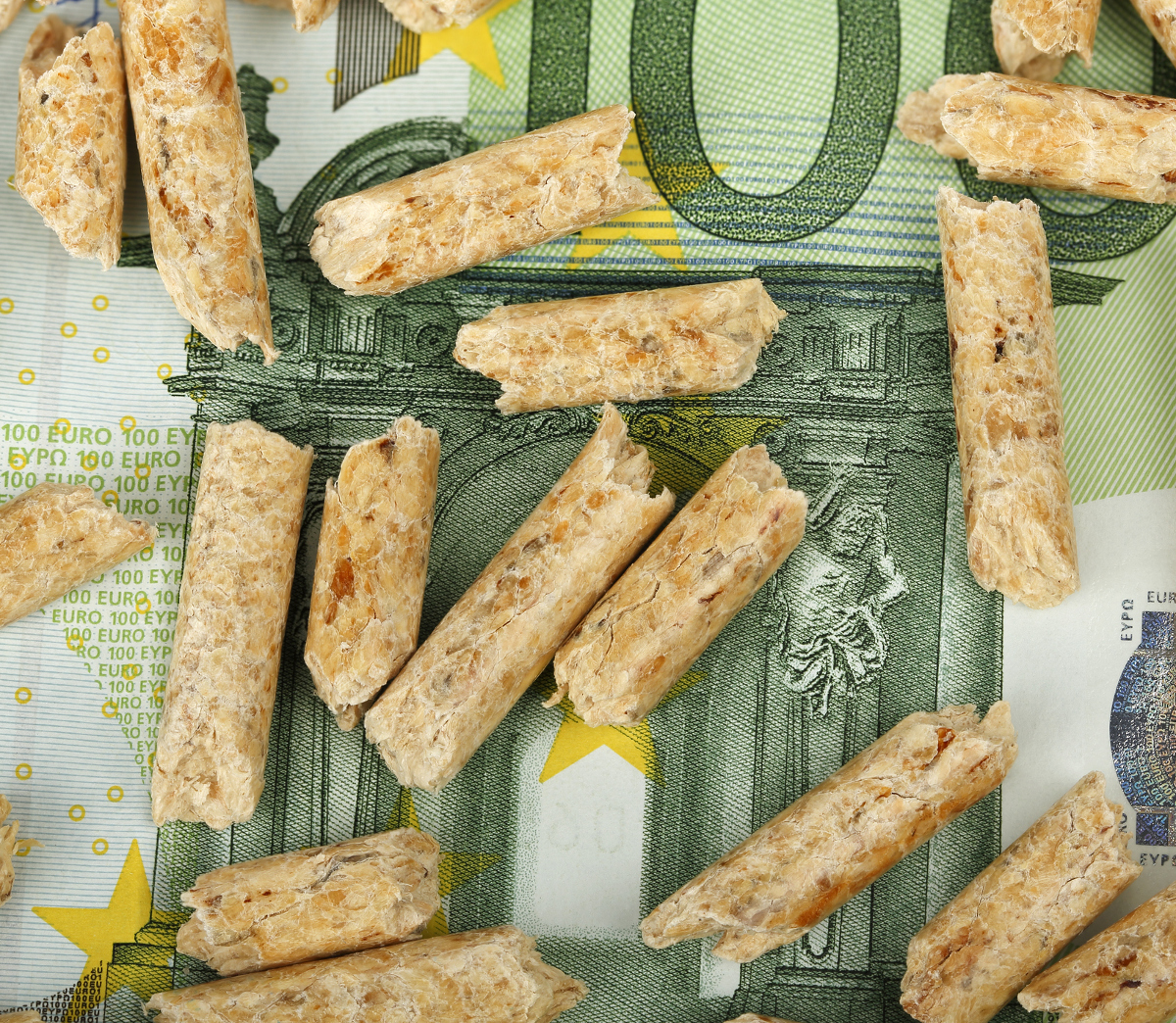 Lock in Enviva Partners Safe 7.9% Dividend Yield Before May 19 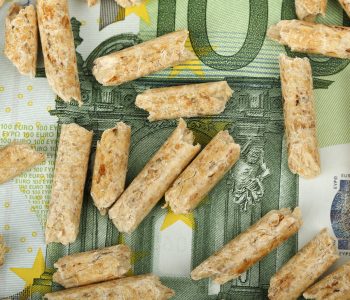 Today’s commentary highlights one of the most important things I look for in a high dividend yield play: a simple business model.

A critical rule in investing is to only purchase companies that you fully understand. But it is even more important when it comes to dividend investing. After all, if you are relying on a business for a steady stream of income, you better know exactly how it makes money.

I look for simple business models for two reasons: 1) they are naturally easier to wrap my head around, and 2) their cash flows tend to be more stable than more complex enterprises.

There is a reason that the best dividend payers don’t come from the technology sector. Technology moves fast and the leaders are always changing places. This constantly shifting environment doesn’t lend itself well to reliable dividend payments.

But if a business is simple and stable enough, consistent dividend payments are very reasonable to expect. Sure, the growth may not be so great. But as income investors, steady income is far more important to us than growth.

You’ve probably never heard of Enviva Partners before. Well, there’s a good reason for that: its business model is so simple and boring that there’s no reason for it to be on the news.

Enviva aggregates wood fiber and processes it into wood pellets. Talk about an uncomplicated company. But don’t let that fool you; Enviva is a powerhouse in the industry.

It is the world’s largest supplier of utility-grade wood pellets, with roughly three-million metric tons per year of contracted production capacity. That represents about 15% of global pellet production worldwide. This gives Enviva awesome scale advantages.

But what are wood pellets used for? Well, they are used primarily to replace coal in power generation. Thus, you can also view Enviva as a renewable energy play with strong trends working in its favor.

Since entry into the business, Enviva has entered into several long-term contracts with utilities and large-scale power generators. Given the increasing pressure on power companies to “clean up” their emissions, I expect those contracts to keep rolling in.

Long-term demand for wood pellets should be especially strong in Europe. In fact, the continent is far short of meeting contractual 2020 renewable targets. And 2030 targets are even more stringent. Combine that with similar austerity in Asia and Enviva is looks to be in a great position.

At least, that’s what the company’s numbers show so far.

In 2016, the company generated revenue of $464.3 million, representing an increase of 1.5% from 2015. Meanwhile, Enviva’s adjusted earnings before interest taxes and depreciation (EBITDA) clocked in at $22.2 million. That is a solid 16% jump from the year prior.

Therefore, Enviva is not only seeing a strong global appetite for its products, but it is also operating quite efficiently. This combination is what we always want to see.

Of course, what we really care about as income investors is cash flow. Sure, Enviva’s business is easy to understand. And sure, revenue is strong. But is it generating enough cash flow to deliver consistent dividend payments? The answer is a resounding “yes.”

In 2016, the company’s distributable cash flow came in at a solid $67.8 million. Meanwhile, it distributed $2.10 per common unit during the year. That represents a highly comforting distribution coverage ratio of 1.28.

More recently, management used that comfy cash cushion to declare a quarterly cash distribution of $0.555 per common unit. This is 8.8% higher than the year-ago period and will be paid on May 30, 2017. Of course, you need to make sure that you are a unitholder of record by the end of May 18 in order to receive it.

But here’s the most impressive part: Enviva has now increased the distribution for seven straight quarters. And with management guiding for a $2.35-per unit-payout in 2017, don’t expect that streak to end anytime soon.

That brings us to Enviva’s stock price, which has dipped a bit over the past week.

The drop isn’t related to any specific news and seems to be a simple pullback, so now might be an opportune time to jump in.

It’s pretty rare to find a company that consistently raises its dividend, sports a comfortable coverage ratio, and has a dividend yield of nearly eight percent.

The Bottom Line on Enviva Partners

So there it is, my fellow Income Investors: several reasons to consider a very simple business like Enviva.

Like always, don’t view this pitch as a formal recommendation. Instead, use it as a starting point for further research. After all, Enviva is no sure thing. Things like interest rates, commodity prices, and fickle global demand can all wreak havoc with results.

That said, Enviva Partners LP is certainly worth keeping an eye on.