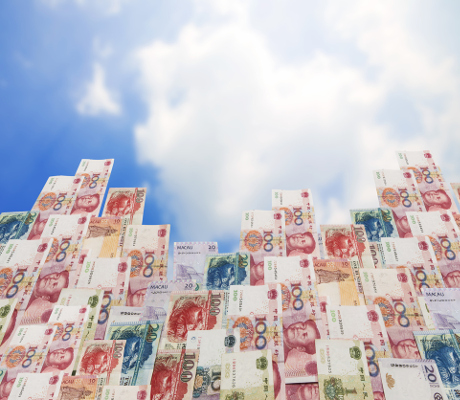 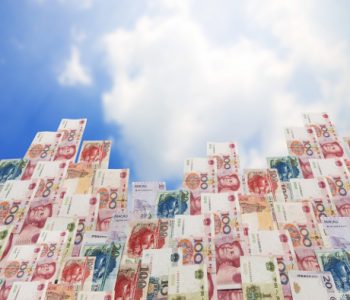 Shares of LVS stock are up 50% year to date, leaving investors wondering if there is more upside ahead, or if the good news is built into the current price.

Las Vegas Sands Corp.’s name could be deceiving, because it seems to imply that the company is operating primarily in Las Vegas, Nevada. But while the company had its humble beginnings in Las Vegas, it has since moved beyond the famous Las Vegas Strip and looked overseas for growth.

Las Vegas is considered a mature market with single-digit growth, while Macau’s month-over-month growth is in the double digits. While the business’ presence in Las Vegas is why it is known as a gambling company, it’s the gamble in Macau that is paying off. (Source: “Macau Is ‘Vegas On Steroids,’” Forbes, August 1, 2013.)

According to Las Vegas Sands’ third-quarter earnings, Macau’s operations saw growth of 15.3% compared to a year earlier. The earnings, which are expected to continue to grow further, include “The Parisian Macao,” a property that had its grand opening in this quarter. The project cost $1.2 billion to complete the project, with the company having a target of a minimum 20% return on the invested capital. (Source: Las Vegas Sands Corp., November 3, 2016, op cit.)

The project cost $1.2 billion to complete, with the company having a target of a minimum 20% return on the invested capital. The company also owns the surrounding land, so there are opportunities to further grow by adding additional casinos and resorts in the heart of the Macau strip.

Las Vegas Sands is the current market leader, with 34.7% of the Macau market share. With Macau being the future growth driver for Las Vegas Sands, the company is hard at work to gain as much market share in the region as possible. The third quarter of this year saw a gain of 170 basis points in market share. (Source: Ibid.)

With all this positive news for LVS stock, shareholders have not been forgotten along the way. The yield is 4.61%, based on the current trading price of $62.48. The dividend is paid on a quarterly basis, with the next payment of $0.72 to be paid December 30, 2016.

The board of directors tends to review the dividend policy in January. Over the past three years, the dividend has been increased by 157%.

Share repurchases have been another method by which shareholders have been rewarded. Since 2013, $2.4 billion worth of LVS stock has been repurchased. So many buybacks by a company signals to the market that management believes shares are undervalued. (Source: “Stock Repurchase History,” Las Vegas Sands Corp., last accessed November 22, 2016)

Share repurchases were completed between the prices of $44.55 to $80.80, with the current share price trading at $62.51. Based on the actions of the company, the share is still seen internally as undervalued.

LVS stock is one of my favorite dividend growth stocks. This is a company that has recognized that changes needed to be made to the business plan and that it needed to look beyond the Las Vegas Strip. Las Vegas Sands Corp. is a shareholder-friendly company that continues to reward its shareholders.