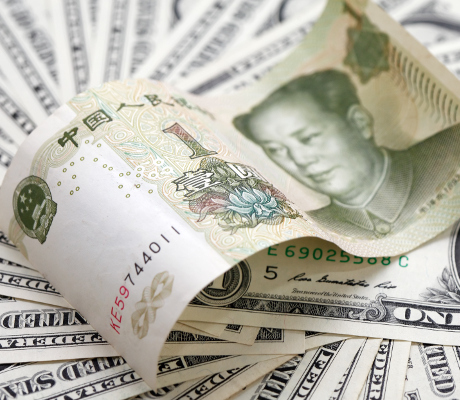 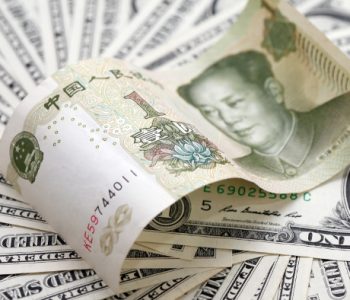 Las Vegas Sands Corp. (NYSE:LVS) stock is a company that operates casinos in the U.S. and overseas.

The company has a lot going for it, making LVS stock a potential missed opportunity. It is also the rare combination of being proactive and shareholder-friendly.

Below are three reasons to be bullish on LVS stock.

Las Vegas Sands Corp began operations in the U.S., which is now a mature market that is seeing growth in the single digits. As a result, management realized something had to be done to grow the business and look out for the best interests of shareholders. (Source: “3Q16 Earnings Call Presentation,” Las Vegas Sands Corp., November 3, 2016.)

According to Las Vegas Sands’ portfolio, a larger amount of earnings are being generated from Asia, specifically China. The growth rate in this market is in the double digits, which is great for shareholders. (Source: Ibid.)

The city of Macao is the focus for LVS, given its status as “the Las Vegas of China.” The earnings generated from this region currently account for 55% of all earnings from China. Several projects are underway in the area, the most recent to be completed being “The Parisian Macao,” located in the center of the Macao Strip. Other projects that are expected to be completed in the coming years. (Source: Ibid.)

Once a location is completed, the return on investment should start to begin, which is generally expected to be 20%. LVS stock’s market share will be impacted in step. Las Vegas Sands is the current market leader in Macao, with a market share north of 36%. This large presence in Macao also means higher operating margin then that of the industry average. (Source: Ibid.)

The current dividend paid to shareholders is $0.72 per share. The yield is 5.14%, calculated using the current market price of $55.99.

There is also a share repurchase program in place for $1.56 billion worth of shares. Share buybacks leave fewer shares outstanding, making the remaining ones worth a larger percentage. (Source: Ibid.)

The price-to-earnings (P/E) ratio is important for an investment and its fundamentals. The lower the ratio is, the better from an investor’s perspective. The ratio provides information about how much is being paid based on the companies earnings and can be compared to the industry average.

All this being said, LVS stock should be considered a stock to own. All aspects of the business receive attention and growth, further rewarding shareholders.

Also keep in mind that LVS stock is offering a high yield to investors, with its current yield being 5.14%. This is more than double that of the S&P 500 index, which has a current yield of 1.99%.