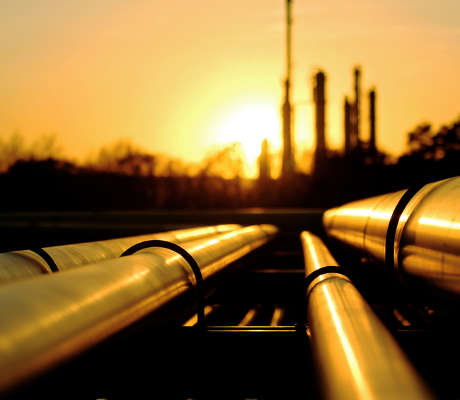 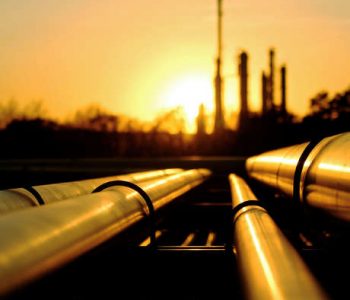 Kinder Morgan Inc (NYSE:KMI) stock has many shareholders, some of which would be considered “smart money.” By that, I am referring to billionaires that are money managers, including the smartest investor of all time: the “Oracle of Omaha,” Warren Buffett. Looking at the history of billionaires like Buffett, Ken Griffin, and T. Boone Pickens, it only makes sense that KMI stock is part of their portfolios.

Kinder Morgan is a company that operates a pipeline network in North America and is the largest company in the sector. One reason that KMI stock has been looked at by these billionaires is because the company is like a toll business in how it just keeps collecting cash. Transporting oil across the country is a difficult feat to complete without pipelines, which gives oil companies little to no choice.

Let me explain why KMI stock has attracted such investors and why the company shouldn’t be ignored.

Pipelines are the Preferred Method

Kinder Morgan only has competition in the railway sector. But between the two methods of transporting oil, the preferred one is pipeline, which are 4.5 times safer. Safety is the priority for oil companies, followed by cost and efficiency.

For example, Kinder Morgan operates in Texas. The cost range of moving a barrel of oil via pipelines for the company is $2.71 to $4.54. With railways, the cost is much higher per barrel, between $10.38 to $16.73. It only makes sense to use the pipelines with savings of more than 70% compared to railways. (Source: “About Pipelines,” Association of Oil Pipe Lines, last accessed November 15, 2016.)

And when it comes to the efficiency of pipelines versus railways, there is no comparison. To use another example, when transporting 300,000 barrels of oil, only one pipeline is required, compared to 441 tanker railways. Time is money, and filling 441 tanker railways is going to take a lot of time–time that could be spent on other business opportunities that would otherwise be missed. (Source: “Proposed Expansion,” Trans Mountain, last accessed November 15, 2016.)

Not only does Warren Buffett love companies with such great competitive advantages, but he also loves to invest in companies in sectors that don’t face much competition. Kinder Morgan meets that requirement by being in a sector with a high barrier of entry. A pipeline business can not be started overnight, as a huge amount of capital is needed, along with relationships with the necessary government(s). And before a meeting with government regulators is in place, existing infrastructure needs to be in place.

With the existing infrastructure already in place, Kinder Morgan has more plans to expand. The focus for the company is getting approval in the Canadian west coast. With the current Liberal government now in place in Canada, there are plans to move forward discussions with Kinder Morgan to get the project approved. The approval will see approximately 980 kilometers of new pipeline that will serve the Canadian Oil Sands. This is not a small project, with an estimated cost of $6.8 billion. (Source: Ibid.)

For income investors, there is a dividend in place. Based on the current trading price of $21.59, the current yield is 2.32%. As more oil flows through the pipelines and expansion plans see fruition, the results will be reflected in the bottom line. Shareholders should be rewarded over the longer term.

KMI stock is down over 50% from its April 2015 highs, creating an opportunity for serious investors. Nothing happens overnight; the key is patience over the long term. And patience is what has brought Warren Buffett, Ken Griffin, and T. Boone Pickens their respective fortunes.