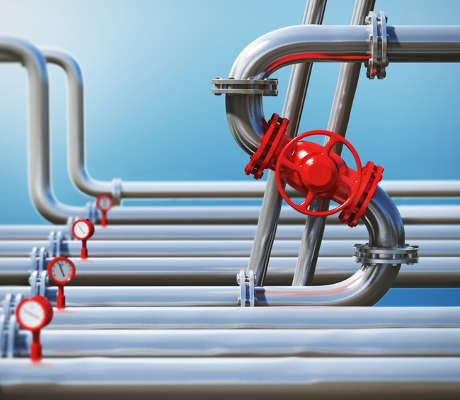 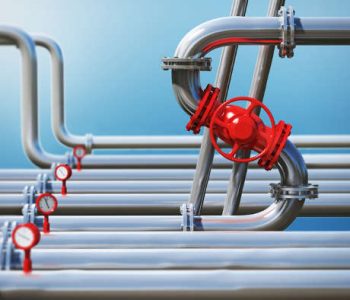 Kinder Morgan Inc (NYSE:KMI) stock is up four percent on Wednesday due to expansion plans for the Trans Mountain Pipeline receiving conditional approval.

On Tuesday, the Canadian government announced that it has given the thumbs-up to Kinder Morgan for its plans to expand the Trans Mountain Pipeline. Note that the approval is conditional, as Kinder Morgan still needs to obtain permits. The company must also overcome court challenges and threats of civil disobedience. Kinder Morgan had been waiting patiently for this decision, which was almost three years in the making. (Source: “Liberals approve Trans Mountain pipeline, reject Northern Gateway plan,” The Toronto Star, November 29, 2016.)

The Trans Mountain Pipeline was initially built in 1953 and has a current capacity of moving 300,000 barrels of oil a day, which requires 441 tanker railways to transport. The expansion of the pipeline will nearly triple the capacity to 890,000, which will be moved by the single pipeline.

The projected cost of the project, which will nearly double the existing pipeline, is approximately $6.8 billion. The pipeline will be flowing oil from Northern Alberta to the west coast in British Columbia. (Source: “Proposed Expansion,” Trans Mountain Pipeline, last accessed November 30, 2016.)

Even though the upfront costs are large, funds should be regained quickly once the pipeline has oil flowing through it. This is also factoring in small costs once the pipeline is functional, such as maintenance.

With the expansion of the Trans Mountain Pipeline, Kinder Morgan will become an obvious choice for transporting oil due to its efficiency. As for Kinder Morgan itself, when it comes to cost savings, there is no comparison to pipelines. When using a pipeline, the cost is a quarter of what it is to move a barrel of oil a using a railway tanker.

Construction on the Trans Mountain Pipeline is expected to start in September of 2017, following the permits being obtained and all court matters being settled,. It is estimated that the new expansion will be up and running by December 2019.

What Does the Present Offer for KMI Stockholders?

This news is great for KMI stock shareholders because the pipeline will be a growth driver that will add to the bottom line upon completion.

Kinder Morgan pays dividends on a quarterly basis. However, given that this large project would account for approximately 15% of the total market value of the company, dividend hikes could be out of the question until the pipeline is completed and oil is flowing.