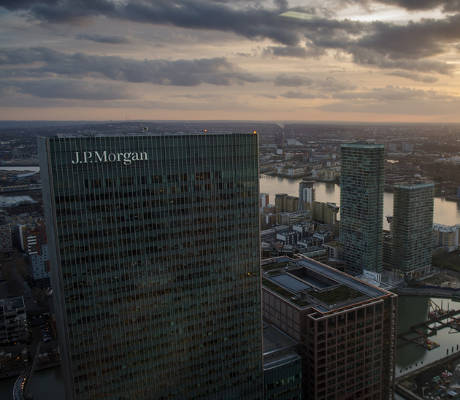 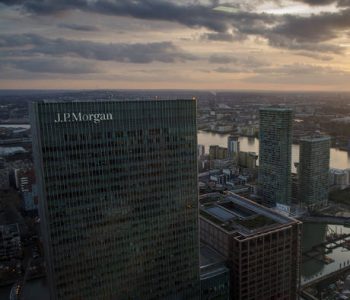 Since the recession, JPMorgan has become a leaner and stronger bank fundamentally. There were some banks that did not survive the financial crisis and some companies either went bankrupt or were bought for pennies on the dollar. The difference between the companies that survived and those that no longer exist is the strength of the management team.

No matter if the company is large or small, the management team is who delivers the results to shareholders. In the case of JPM stock, this shows in the share price. According to the financial statements, the net loss provision has been reduced by more than half since 2008. Net loss provision is an important metric when it comes to JPMorgan’s balance sheet, because it is the money that is set aside by the bank to cover loans that will not be collected and the borrower has or will default.

With less money set aside to cover bad loans, cash has been used to grow the business, which is the most important aspect from an investor’s perspective. This growth would include all areas of the banks, such as the loan book, capital markets, and wealth management. Over the long term, this is how the company will build on to the top and bottom lines, which should be reflected in the share price going forward.

In addition to the outstanding share performance over the past few years, JPM stock pays a quarterly dividend to shareholders. The current dividend is $0.48 per share, with the total reviewed annually each May. Since 2009, the dividend has seen growth of 247%. At present, JPM stock is trading at $87.32, which is yielding 2.2%. Further growth is possible, considering the earnings paid via dividends are only approximately 32%.

Excess capital has been used in the form of share buybacks. In June 2016, JPMorgan’s board of directors approved a $10.6-billion share repurchase program. From a shareholder perspective, this indicates that management believes that the shares are trading at a discount based on their valuation. (Source: “JPMorgan Chase Plans $10.6 billion Capital Repurchase Program,” JPMorgan Chase & Co., June 29, 2016.)

The share repurchase program is expected to be completed within a one-year period. Should there be more excess capital upon completion, more buybacks are possible, as is a special dividend. A special dividend is a dividend that is paid to shareholders on top of the existing one.

The Bottom Line on JPM Stock

Another reason to consider JPM stock is the valuation being cheaper than the S&P 500 index, based on the price-to-earnings (P/E) ratio. The current ratio for JPM stock is 15.07 times, while the S&P 500’s is 26.02 times. This ratio provides how much is paid per dollar of earnings. When comparing the two, JPM stock is trading at a 42% discount, which makes it the more attractive of the two.

Another metric that makes JPM attractive is the price-to-book ratio, a metric is commonly used in the financial industry. Historically, the price-to-book ratio has been around 2.0 times; the current ratio for JPM stock is 1.35 times. This ratio details how much the current share price is trading to the historic value, based on the assets on the balance sheet. Therefore, the shares are trading at a discount when compared to the historic ratio.