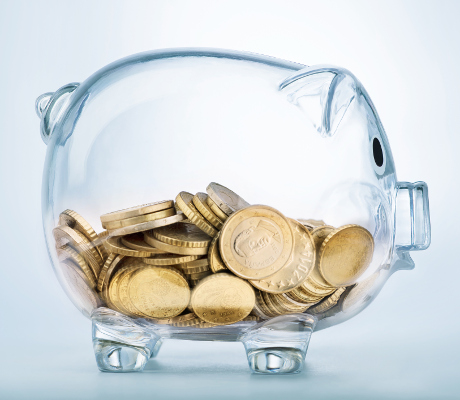 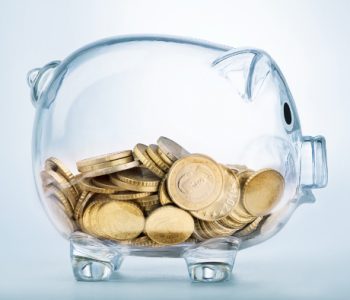 GS Stock Should Not Be Ignored by Income Investors

Goldman Sachs Group Inc (NYSE:GS) stock is one of the largest financial institutions on Wall Street. It should come as no surprise that this has its advantages, such as being part of a large initial public offering (IPO) and benefiting from numerous mergers and acquisitions. In fact, when it comes to the latter, Goldman Sachs was ranked No. 1 worldwide last year.

The company prefers these types of deals because there is little or no capital on their end. The goal for Goldman Sachs is to get clients the highest dollar amount possible, using its network to close deals. And, given how often clients turn to Goldman Sachs, it’s clearly doing something right, much to the joy of shareholders.

Using the capital being generated from IPOs, mergers, and acquisitions, the balance sheet has been strengthened by setting cash aside for liquidity purposes. And, of course, don’t forget what shareholders get out of all this.

GS stock currently has a dividend yield of 1.08%. This is calculated based on the trading price of $239.70.

The dividend is paid on a quarterly basis in the amount of $0.65 per share; a very conservative payout. This is because only 13% of earnings is used to pay the dividend.

The conservative payout has enabled management to use some of the earnings to repurchase shares. Over the course of of 2016, Goldman Sachs bought back approximately $6.5 billion worth of shares. The average price per transaction was $165.88; considering the current share price, this can be viewed as a great use of capital. (Source: “Goldman Sachs Reports Earnings Per Common Share of $16.29 for 2016,” Goldman Sachs Group Inc, January 18, 2017.)

Buybacks are a tax-efficient method of returning money to shareholders. They leave fewer shares available for purchase, which means each remaining share is worth more of the company. And, by owning a larger piece of the business, shareholders’ net worth increases.

Management can continue to pay out a conservative dividend and repurchase shares if they believe it’s the best use of capital. Another option is a special dividend, which is a dividend paid in addition to the regular dividend.

GS stock is trading at a discount when compared to the S&P 500 index. Its current price-to-earnings (P/E) ratio is 14.65 times, while the S&P 500’s is 25.74 times. If you’re unfamiliar with this ratio, the lower it is, the less that is being paid for the earnings.

One reason GS stock is trading at a low valuation is because interest rates, one of its key metrics, are currently near an all-time low. Over the past 14 months, there have been two rate hikes by the U.S. Federal Reserve.

There are many positive catalysts for Goldman Sachs, with many reasons for shareholders to continue seeing rewards.

Keep in mind that interest rate hikes provide confidence in the economy, which benefits GS stock, since there could be companies that are looking to become public or raise money in a more favorable environment. This would require the services of Goldman Sachs to raise the greatest amount of money.