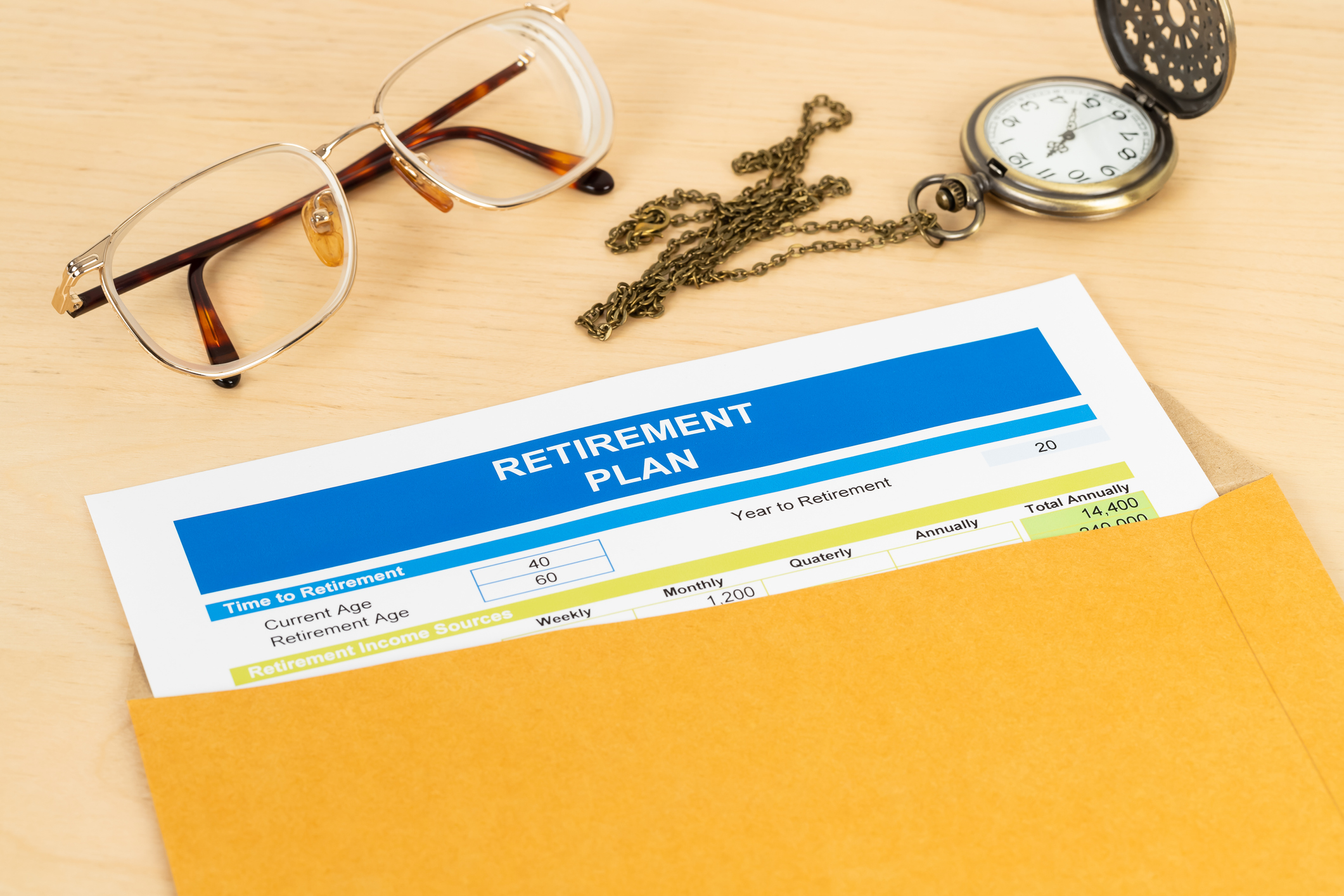 How Safe is Your Retirement Income From a Dividend Cut? 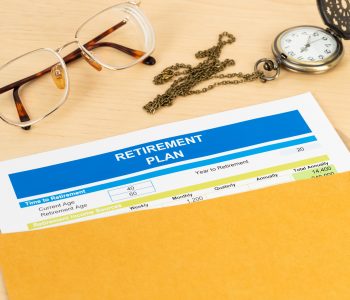 A few months ago, I heard from a reader who had bought shares of Vodafone Group Plc (NASDAQ:VOD).

He figured the U.K. business, which provides landline, wireless, and Internet services worldwide, would provide a great stream of retirement income. Undaunted by the company’s deteriorating financials, he purchased the stock in December “for the nine percent yield.”

The lofty payout didn’t scare him, but it should have. What happened next highlights an important lesson for dividend investors: stocks with big yields often come with big risk.

On May 14, citing the impact of declining free cash flow, Vodafone announced it would “rebase” its distribution. In plain English, that means management will slash the upcoming dividend by 40%. The news sent investors rushing to the exits, with Vodafone stock plunging 11% over the next three days. (Source: “Vodafone announces results for the year ended 31 March 2019,” Vodafone Group Plc, May 14, 2019.)

It’s not the first time that investors got burned by chasing yield. Centurylink Inc (NYSE:CTL) and AltaGas Ltd (OTCMKTS:ATGFF, TSE:ALA), to take two other recent examples, both once offered eye-popping payouts. Both companies, however, eventually slashed their distributions to conserve cash and repair their balance sheets.

No doubt, Vodafone Group Plc has disappointed many income investors. Many people count on the company as a steady source of retirement income. But for those willing to put their egos aside, the company has provided a number of valuable lessons for dividend hunters.

What We Can Learn From Vodafone Group Plc

A glance at Vodafone’s financials would have saved investors a lot of headaches.

The company swung to a loss of $8.5 billion, compared with $3.1-billion profit last year. Management also blamed a 6.2% fall in revenue on increased competition in Italy and Spain and “headwinds” in South Africa.

Companies can only pay dividends from the profits generated by their businesses. If an operation hemorrhages money, the distribution stands on borrowed time. Anyone inspecting Vodafone’s income statement would have steered clear of this stock.

Vodafone pushed its finances to the breaking point following its $20.2 billion purchase of Liberty Global PLC’s (NASDAQ:LBTYA) cable assets. That deal has increased the company’s debt to 2.9-times earnings before interest, taxes, depreciation, and amortization—well above industry peers.

That situation isn’t all that different from a household that lives beyond its means. As debt increases, companies have to spend more and more on making payments. That reduces a business’s financial flexibility, leaving executives with little wiggle room. 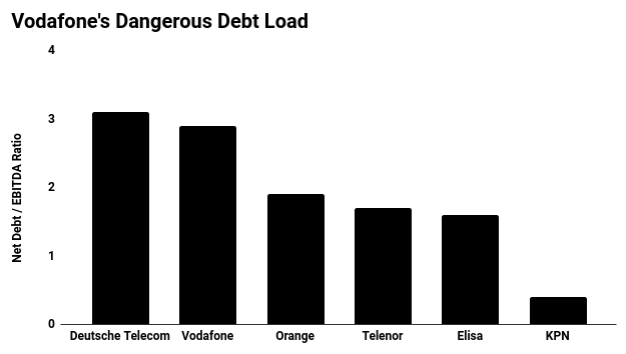 Some companies—those I call “cash cows“—can pay unusually high dividends because they’re simply “milking” their existing operations. Because they invest little in new properties, plants, or equipment, all of their profits go straight to shareholders.

Vodafone doesn’t fit into this category. Telecom networks are expensive to operate, requiring constant investment just to keep things running. And with the rollout of new “5G” technology, Vodafone will have to plow billions of dollars into buying a new wireless spectrum. That will drain most of the company’s cash flow for the foreseeable future.

Vodafone, however, could be just the beginning.

Today, companies now carry a record $9.0 trillion in debt. Many firms have used those proceeds to pay unsustainable distributions to shareholders. (Source: “A $9 trillion corporate debt bomb is ‘bubbling’ in the US economy,” CNBC, November 21, 2018.)

Those decisions will backfire eventually. And income investors, who often don’t look past a stock’s posted dividend yield, could see their retirement income streams dry up.

If you’re not drilling into a company’s financial statements, you’ll be kicking yourself later.