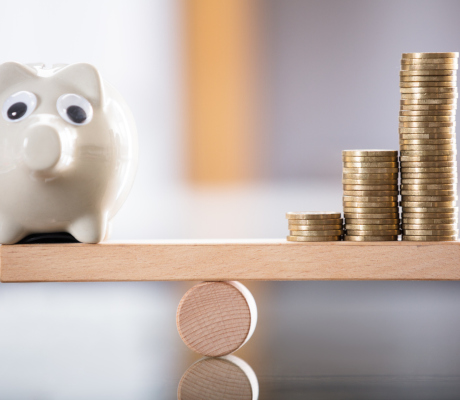 General Electric Company: How Safe Is Your Retirement Income From a Dividend Cut? 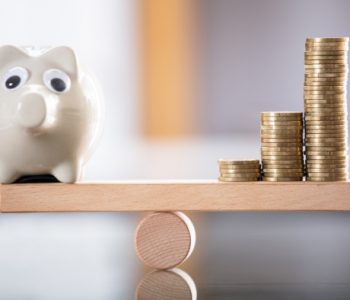 A few weeks ago, I heard from a friend who had invested in General Electric Company (NYSE:GE).

He figured the industrial giant would be a great investment. Unfazed by the company’s distribution cut in November 2017, he bought some shares “for the big yield,” which came out to about five percent at the time.

The hefty yield should have tipped him off, but it didn’t. What happened next underscores a lesson I repeat over and over on Income Investors: stocks with big payouts often come with big risk.

The company shocked analysts by taking a pre-tax non-cash goodwill impairment charge of $22.0 billion related to its power business. To conserve cash, management said they would slash the dividend to a penny—from $0.12 a share.

It’s not the first time that investors have been seduced by a big yield—with disastrous results. Both Anheuser Busch Inbev NV (NYSE:BUD) and Frontier Communications Corp (NASDAQ:FTR), to take two recent examples, once sported juicy payouts.

Anheuser-Busch cut its dividend in half last month, which sent shares cratering to a six-year low. Frontier Communications, which at one point yielded up to 28%, eventually eliminated its distribution.

GE investors should have clued into a number of warning signs that their dividend would get cut. Following a series of bad acquisitions, the company built up $115.0 billion of total debt as of June 30. At the end of the reporting period, GE had $27.7 billion in cash.

But once you excluded restricted funds and cash held at GE Capital, the industrial business only had $6.0 billion on hand.

To stretch every dollar that it could out of its business, GE began slashing its investments in growth projects. The company spent only $8.0 billion in capital expenditures over the past 12 months, compared to $15.0 billion in 2012.

As a result, GE started to fall behind rivals in several key business categories—the financial equivalent of burning the furniture just to keep the house warm.

Of course, the most obvious sign of trouble came from the company’s income statement. Even if you excluded GE’s giant $22.8-billion loss last quarter, management had paid out almost twice as much in distributions since 2012 as it made in profit. In fact, the company paid out more in dividends than it earned in net income in 11 of the past 15 quarters. 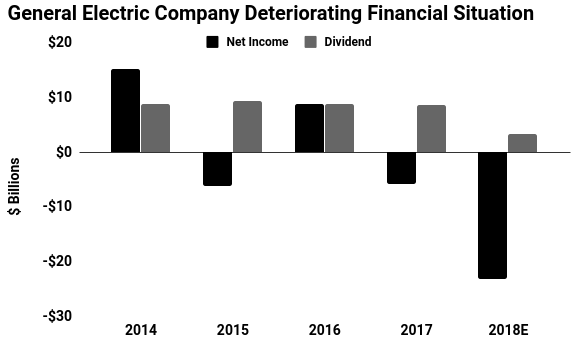 The case of GE drives home an important lesson for income investors: chasing yields will get you in trouble.

Too many investors don’t look beyond their next quarterly payout, failing to study in depth the business that actually funds those distributions. If investors want to avoid the next General Electric, they need to keep an eye on much more than a stock’s yield.