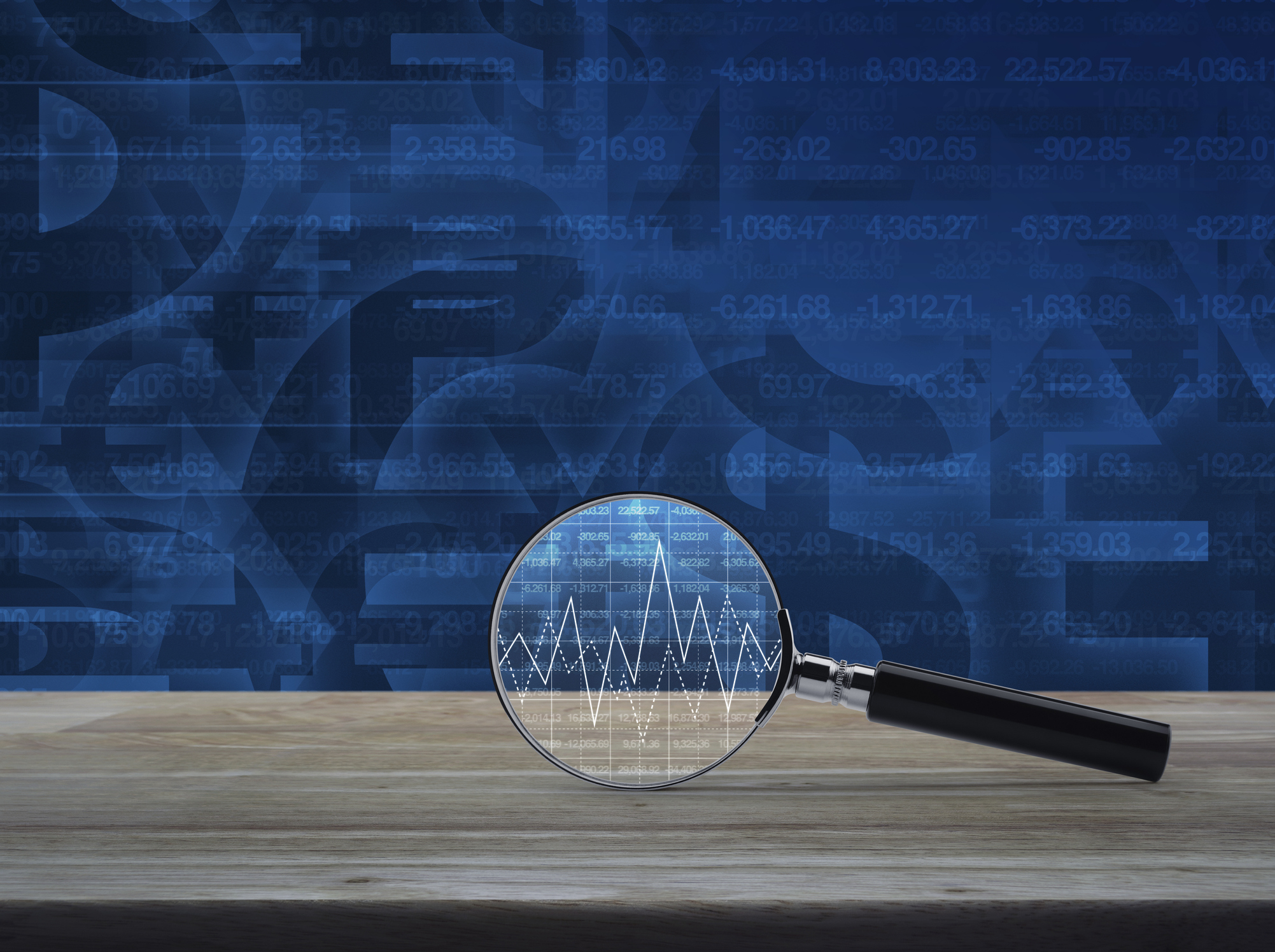 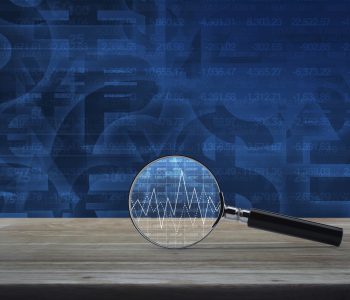 When Searching for the Best Dividend Stocks, Bigger Is Better

People say the best things come in small packages. Those people must have never worked in business.

Shares of snack-food colossus PepsiCo, Inc. (NASDAQ:PEP), one of the best dividend stocks in history, have crushed the broader S&P 500 year-to-date.

Last month, Walmart Inc (NYSE:WMT) reported first-quarter sales of $129.3 billion; that’s larger than the economic output of some small countries. That figure has attracted the interest of Wall Street, with traders bidding up the price of shares to fresh all-time highs.

This group has shot the lights out, accounting for nearly 80% of the points added to the S&P 500 index over the past five years.

I didn’t cherry-pick these examples, either. Over the past year, the large-cap S&P 500 has delivered a total return, including dividends, of 12%. By comparison, the Russell 2000 Index, a barometer of the small-cap corner of the market, actually dropped nine percent during the same period. The iShares Microcap Index (NYSEARCA:IWC), which tracks the smallest publicly traded companies, performed worst of all; this index remains mired in a bear market, down 15% since last July.

So what’s going on? A quick glance at the list of the best dividend stocks reveals the same theme over and over again: size matters. If you want to compete in the modern economy, bigger is always better. And for dividend hunters, the world of large-cap stocks represents the most fertile ground for investment income.

To begin with, raw scale has also provided a big advantage in business. Size enables a company to spread its fixed costs over a wider base of sales. More heft at the negotiating table also allows firms to push suppliers for discounts or favorable payment terms. As a result, big companies can undercut rivals while still earning above-average returns.

The stock that best illustrates this concept is longtime pick Costco Wholesale Corporation (NASDAQ:COST). For years, the wholesaler has aggressively sought heavy discounts and lengthier payment schedules from its supply chain.

Because Costco is one of the largest retailers in the world, most suppliers have little choice but to accept its terms. The company has even played hardball with giants of the business world like Visa Inc (NYSE:V), American Express Company (NYSE:AXP), and The Coca-Cola Co (NYSE:KO).

Combined with no-frills stores and a bulk sales business model, Costco can almost always offer the best prices to customers. In many cases, Costco even sells items at a lower price than what its rivals pay for their inventory.

But it’s not just about size, either. Big businesses can squeeze more money out of customers by offering complementary products and services. And by becoming a one-stop destination, these firms can hold their market captive. That makes it easy to raise prices year after year, much to the benefit of shareholders. You can see this theme play out at Walt Disney Co (NYSE:DIS).

Apple Inc. takes this idea even further. The tech giant hit a market value of $1.0 trillion by selling the most popular consumer product of all time: the “iPhone.” But that wasn’t the whole story. In addition to hardware revenues, Apple earns billions of dollars through other services like “iTunes,” “iCloud,” “Apple Music,” and “Apple Pay.”

The “App Store” alone, if it were spun out as a separate company, would rank in the middle of the S&P 500 by revenue. And with each service a customer adopts, the harder it becomes to switch to a rival product. That makes it easy for Apple to sell you a new phone when your old one breaks down.

But this might be the biggest reason why large-cap stocks will outperform in the 21st century: data. More customers mean more information. And in a tech-driven economy, that translates into a competitive advantage.

Let me give you one obvious example: Alphabet Inc’s “Google” search engine. With millions of queries entered into its search engine every second, Google has more data than any of its rivals. That grants it almost telekinetic powers, returning the perfect result to users. You simply can’t match that kind of success without billions of people using your products.

But we see the same thing playing out in non-tech industries. Take Starbucks Corporation (NASDAQ:SBUX), for instance. A few years ago, the company rolled out its new loyalty program and mobile order app. The program gives Starbucks access to mountains of information, including what, where, and when its customers buy coffee.

Marketers can now target caffeine lovers with personalized campaigns, squeezing more dollars out of their wallets. Better still, management can use the information gleaned from data to determine new store locations and menu items. Smaller competitors can only dream of collecting this type of data.

You can see the difference show up in the results for investors. Over the past decade, Starbucks shares have delivered a total return, including dividends, of 1,350%. By comparison, smaller chains like The Second Cup Ltd (TSE:SCU) and SPoT Coffee (Canada) Ltd (OTCMKTS:SCFFF, CVE:SPP) have watched their piece of the market slip away.

Now, at this point you might be thinking about abandoning the featherweights of the financial world altogether for their bigger, heavier counterparts. I wouldn’t go quite that far.

Many small-cap companies occupy tiny but lucrative niches. And because these stocks receive little coverage from Wall Street, they sometimes trade at a discount. In some cases, we have found some outstanding investments for our readers.

Brady Corp (NYSE:BRC), for instance, manufacturers signs, pipes, and valves for industrial companies. Since it was featured in our Passive Monthly Income paid-subscription newsletter in 2015, the tiny stock has delivered a total return of 127%.

More recently, I told subscribers to look into RLI Corp (NYSE:RLI), a small property and casualty insurer based in Peoria, Illinois. By writing insurance policies for obscure deals that others overlook, RLI has earned outsized margins over decades. This has created a growing stream of dividend income which is supplemented through the occasional special distribution.

A quick glance through my investment scoresheet reveals the same theme over and over: bigger is better. The best-performing stocks I have written about—like PepsiCo, Walmart, and Chevron Corporation (NYSE:CVX)—often are the biggest, baddest names in their industries. Because in today’s economy, you need raw scale to compete.

The best things, contrary to popular opinion, really do come in big packages.