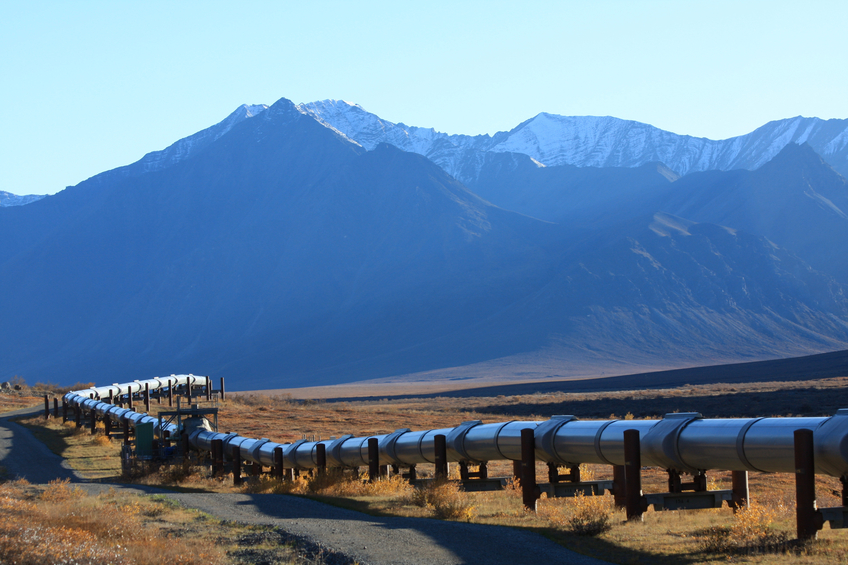 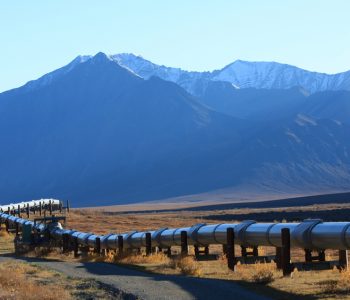 Top Dividend Stocks to Own for 2017… and Beyond

Longtime shareholders have earned triple-digit gains. Some of these names pay out yields of 4.1%, 5.8%, even 7.3%.

And this could be just the beginning. Over the past few months, Warren Buffett has been quietly investing in this industry. Other Wall Street titans have poured millions into these dividend stocks.

As I discussed in my last column, pipelines are cash cows.

These firm act like the “toll roads” of the energy industry. Drillers are always searching for the big score, hoping to hit it big on the next well. Pipelines, in contrast, are less glamorous. They make money moving oil to customers, content to just earn a fee on each barrel shipped.

For this reason, pipeline profits are steady, like bond coupons. Owners have contracts of up to 10 years or more. Because most of their revenue comes from fixed fees, most have little exposure to energy prices.

And while pipelines are costly to build, they’re cheap to maintain. Operating costs are just a fraction of sales; the rest of the money can be paid out to unitholders. As a result, these are some of the best dividend stocks around.

Enbridge doesn’t make for exciting water cooler talk, but shareholders don’t seem to mind. This firm has be paying dividends since Dwight D. Eisenhower was President. Since 1995, shares have delivered a tidy 2,980% return, with 21 consecutive payout hikes to boot.

Don’t expect this to change anytime soon. Following its recent purchase of Spectra Energy Corp. (NYSE:SE), Enbridge now has $20.0 billion in its project backlog. According to management, this will allow the company to grow cash flows 12% to 14% per year through 2019. (Source: “Enbridge Inc. and Spectra Energy Corp Combine to Create North America’s Premier Energy Infrastructure Company,” Enbridge Inc, September 6, 2016.)

Translation: bigger dividends are coming. Executives have promised a 15% bump in 2017. After that, the company is expected to hike its payout by 10% to 12% annually through 2024.

Magellan owns the nation’s largest network of refined petroleum product pipelines—think gasoline and diesel. In many places, Magellan owns the only pipeline in town. This gives the firm a virtual monopoly, earning oversized returns year after year.

But there’s another reason why investors do so well. Because Magellan is structured as a partnership, the firm pays no corporate income taxes. In exchange for this benefit, Magellan is required by law to pass on almost all of its profits to investors.

As a result, this name is a real cash cow. Magellan has raised its dividend 12% annually over the past 10 years. Based on the partnership’s investor presentation, it plans to raise its payout by at least eight percent in 2017. (Source: “J.P. Morgan Midwest Energy MLP 1×1 Forum,” Magellan Midstream Partners, L.P., September 2016.)

Pipelines are mostly steady, dependable investments. But during the shale oil boom, Plains All American overextended itself. The partnership took on too much debt amidst its growth campaign, forcing management to slash the payout last summer.

The worst, however, may be over. The distribution cut will allow executives to pay down debt, putting the firm back on a solid financial footing. A smaller payout will also free up some cash for new investments, boosting profits down the road.

If management can pull off a turnaround, investors could make a fortune. In the meantime, unitholders will be paid to wait. Plains still pays a quarterly distribution of $0.55 per unit, which comes out to a yield of 7.3%.

With the downturn in the oil patch, investors dumped anything related to the energy industry. Even pipeline stocks, which are mostly immune to low oil prices, got sold off. The panic created a once-in-a-lifetime chance to pick up these names on the cheap.

The smart money is catching on, though. SEC filings revealed billionaire money managers, including Ken Griffin, Jim Simons, and T. Boone Pickens, are backing up the truck on these stocks. A few months ago, Warren Buffett established a $400.0-million stake in pipeline giant Kinder Morgan Inc (NYSE:KMI).

Why are they so bullish on pipelines? I’d say they see a lot of upside ahead.