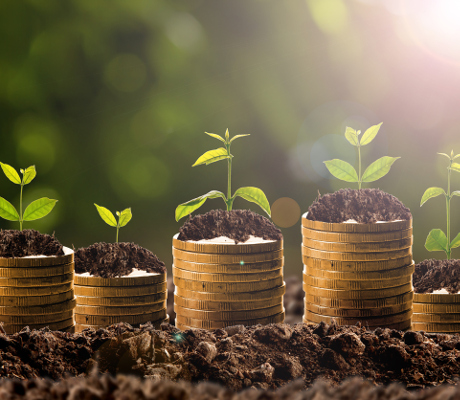 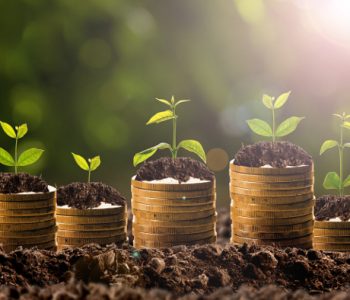 FUN Stock Should Be Taken Seriously by Dividend Investors

A company that dividend investors should focus on is Cedar Fair L.P. (NYSE:FUN). The company’s name may not be that well known, but its services may ring a bell. Cedar Fair is a company that operates 11 amusement parks, three water parks, and five hotels. Some of the company’s parks include California’s Great America; Kings Island, located in Ohio; and Canada’s Wonderland in Vaughan, Ontario, Canada.

Patient growth and dividend investors have been rewarded by owning FUN stock. Let me explain how.

For the third quarter, ended September 25, net revenue came in at a record of $1.1 billion, which is a three-percent increase over the previous year. The first nine months of 2016 saw more visitors compared to the same period the year prior. Total visitors that attended the park came in at approximately 24.2 million, which was both a record and a two-percent increase compared to the previous year. (Source: “Cedar Fair Reports Record Results Through The Third Quarter; Increases Quarterly Cash Distribution,” Cedar Fair L.P., November 2, 2016.)

The company deserves a round of applause for what it has done for shareholders, with continued plans to grow the company. 2017 will mark the first season of hosting sporting competitions in the Cedar Point Sports Center, which was just completed. This will bring athletes and families from around the country, many of who will stay in the recently expanded Cedar Point Express Hotel, which will also have a mile-long beach completed for 2018. Continued sporting events will help with recurring revenue and support and increase the dividend. 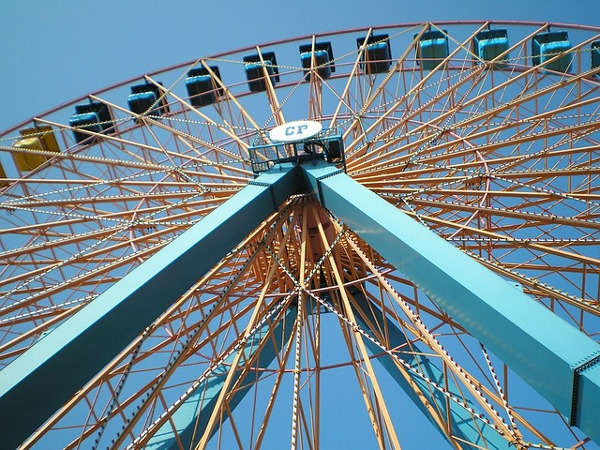 With all this going for the company, Cedar Fair is inching closer to its goal of having earnings before interest, tax, depreciation, and amortization (EBITDA) of $500.0 million in 2018. In fact, the company believes that the target will be hit before the end of 2017.

Just to give a sense how close Cedar Fair is to its $500.0 million goal, for 2015, EBITDA came in at approximately at $459.0 million. As for after the first three quarters of this year, EBITDA was $428.0 million. With more money hitting the bottom line after expenses, it can be used for further expansion or for dividend hikes. (Source: Ibid.)