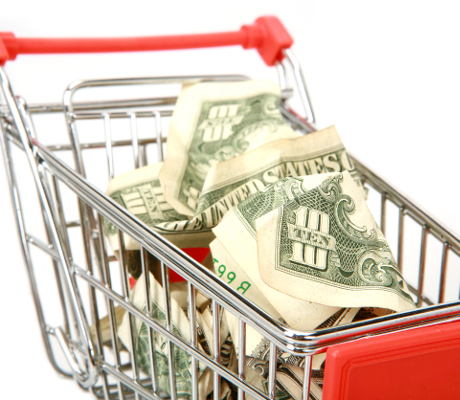 Costco Wholesale Corporation: Why Costco Stock Is Worth Owning 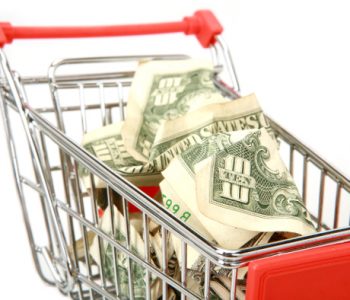 Two Reasons to Consider Costco Stock As an Investment

There are 723 Costco warehouses worldwide, including in the U.S., Canada, Puerto Rico, and Japan. Costco also has an online business, which, like the brick-and-mortar stores, is only available to members.

According to the Costco stock chart, shares have been stuck in a trading range. Let me explain why the shares of Costco stock should still be considered, despite the lack of price movement over the past year.

When looking through the financial statement of a company, an important area to take a look at is the assets and liabilities of the company. This is important because a company may be over-leveraged and, as an investor, the return going forward could be affected. Therefore, the best action to take is look at the financial statements before an investment is made into a company.

Once the information is looked at, an important ratio is the debt-to-capital ratio. This ratio provides if the company is over leveraged or it indications if the debt is manageable. A ratio that is at or above 50% would be considered over-leveraged. A ratio that is below 50%, means that the company is growing using its assets and is using the debt strategically to grow further. In the case of Costco stock, the debt-to-capital ratio is 29%, which is what is preferred by investors.

Another method to see if the management team is doing a great job by using debt as planned is seeing the growth of the business; taking a look at the sales over the past few years. Over the past five years, sales has increased by 18% which would amount to an $18 billion over this period. When looking at the short-term and long-term debt it increased by approximately $4.0 billion over this same period. This does provide evidence that the management is working for the benefits of their shareholders by adding debt onto the company. With the positive results shareholders have been rewarded.

Over the last four quarters, Costco stock has earned $5.48, with $1.80 of the earnings representing the dividend payment to shareholders. This is a payout ratio of approximately 32%, which supports future dividend hikes.

Returning money to shareholders in the form of an increasing dividend shows that Costco is shareholder-friendly. Another action that supports this idea is the additional special dividends paid in 2012 ($7.00 per share) and 2015 ($5.00 per share).

In April 2015, Costco’s board of directors approved a share repurchase program for $4.0 billion worth of shares. A buyback program indicates to the market that the company believes its shares are undervalued and that its money is best used to repurchase outstanding shares. (Source: “Costco Wholesale Corporation Announces Reauthorization Of Its Stock Repurchase Program And An Increase In Its Quarterly Cash Dividend,” Costco Wholesale Corporation, April 17, 2015.)

Another reason to consider Costco is the beta of the stock. The beta is used to measure the day-to-day movement of a stock compared to the overall market, which has a beta of one. For Costco stock, the beta is 0.85, which means if the overall market fell by one percent, then COST stock would fall, on average, by 0.85%. Over the long term, this is what investors would want in a down market.

When looking at investment opportunities, a business’ actions are very important. That’s because the return of the investment over the long term will ultimately be based on these actions. For Costco and COST stock, the company’s actions speak for themselves.