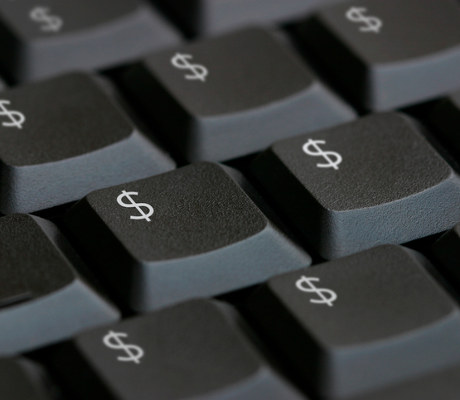 Cisco Systems, Inc. Shareholders Could Be Rewarded by Trump 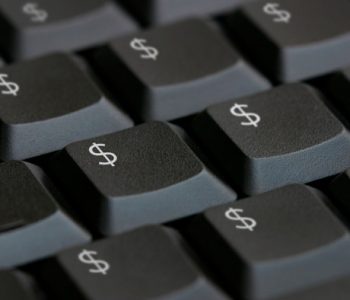 Cisco Systems, Inc. (NASDAQ:CSCO) stock is a technology company with operations around the globe.

There are many advantages to a global presence, such as generating revenue in many different currencies (and reaching many more wallets in the first place). Many investors tend to ignore this, since Cisco reports revenue in the U.S. dollar. However, acquiring numerous currencies means addition revenue gain when exchange rates favor the U.S. dollar.

However, rules and regulations prevent Cisco from such an advantage at this time. Let me explain this further, as well as how Cisco stock could benefit from such actions.

If you take a peek at the last quarterly earnings reported by the company, you will find two important numbers. The first is $65.0 billion, which is the value of Cisco’s assets, including the current cash on hand. This amount would represent approximately 41% of the company’s total market cap. (Source: “Cisco reports First Quarter Earnings,” Cisco Systems, Inc., November 15, 2016.)

The second number is $23.0 billion, which is Cisco’s debt. However, if the cash is brought from overseas, the outstanding debt could be wiped out, leaving the company debt-free. After paying off the entire debt, there will still be $42.0 billion in cash before accounting for tax cost.

With zero debt, Cisco could expand its cash flow’s further and become a cash cow. Acquisitions could then be made to grow the business and gain market share.

The first dividend was paid six years ago, and since then, the dividend has been growing each year since. The dividend, reviewed every February, has grown 683%.

A share repurchase program is currently in place worth $15.4 billion. Buybacks are a tax-efficient method of rewarding shareholders since the overall amount of outstanding shares decreases. The result of this is that shareholders own a larger percentage of the company. (Source: “Cisco Reports First Quarter Earnings,” Cisco Systems, Inc., November 15, 2016.)

With a large cash balance, Cisco stock could see more dividend increases in the future. Also, if the one-time tax repatriation plan does occur, there could be a special dividend paid out and/or more buybacks as well.

CSCO stock is trading at a dirt-cheap valuation when compared to the industry average and the S&P 500 index, based on the current price-to-earnings (P/E) ratio. This ratio compares the current trading price to the earnings from the company. A lower ratio means there is more value in the investment opportunity.

The lower valuation could be due to investors waiting and seeing if Trump makes any further announcements. With its current valuation, Cisco stock could see a boost to its P/E ratio if Trump’s plan of bringing cash from overseas into the U.S. is approved.

All things considered, Cisco stock should be looked at as one to possibly own. It currently has a strong financial position, which could become even stronger with a one-time tax repatriation plan. This could benefit shareholders with dividend hikes, special dividends and larger share repurchase programs.