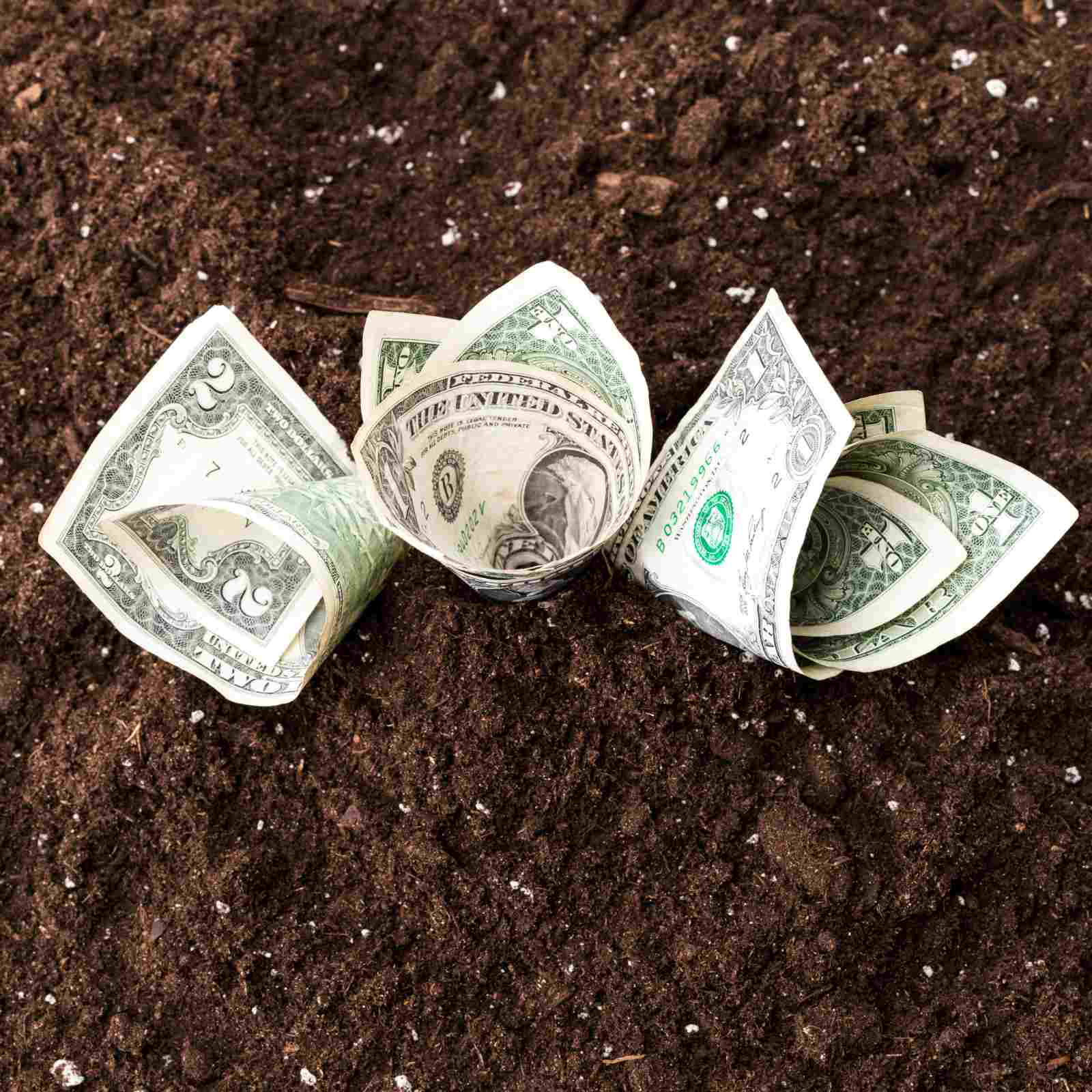 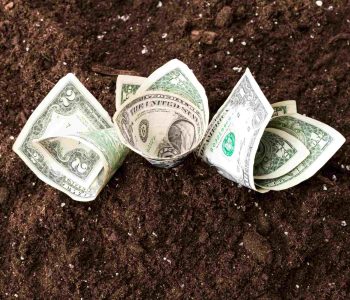 British American Tobacco PLC (NYSE:BTI) is a great stock I’ve been following for a while. Why? BTI stock is an amazing consumer defensive stock that has a history of rewarding buy-and-hold investors with reliable, high-yield dividends, as well as healthy share-price gains.

The company has raised its quarterly payout every year since 2018 (though, because the dividends are distributed in British pounds, the amount in U.S. dollars fluctuates based on the exchange rate). (Source: “Dividends – NYSE,” British American Tobacco PLC, last accessed July 20, 2022.)

In February, management declared a quarterly dividend of £0.5445 per share. In May, this translated to payments in U.S. funds of $0.68 per share, for a yield of 7.2%. The next three installments will also be £0.5445 per share, but—as just mentioned—the payouts in U.S. currency could be different than the ones in May. (Source: “Quarterly Dividend Payments,” British American Tobacco PLC, February 11, 2022.)

As for the share-price performance of British American Tobacco stock, it’s been thumping the broader market and has been ranked No. 1 out of 10 stocks in its sector. BTI stock is currently trading: 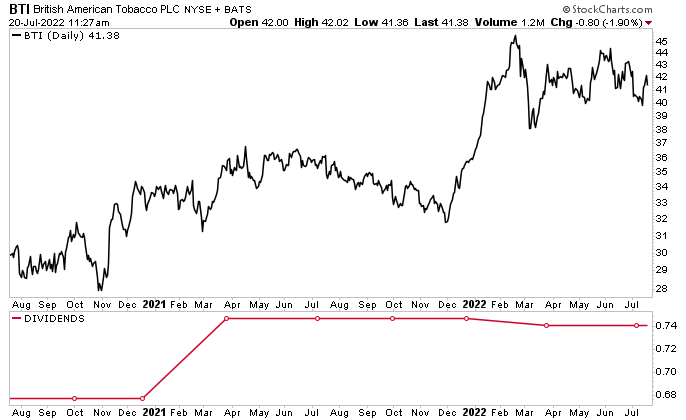 British American Tobacco has also invested heavily in what it calls “New Category” products, which the company believes will help it juice its earnings in the coming years. These are products meant to attract the growing number of smokers who are switching from combustible tobacco to vapor products, tobacco heating products, or modern oral products.

In 2019, the company launched Project Quantum to simplify its operations and maximize efficiencies. The company also pledged to generate £5.0 billion ($5.9 billion) in New Category revenues by 2025 and increase the number of its consumers of non-combustible products to 50 million by 2030. (Source: “A Better Tomorrow,” British American Tobacco PLC, last accessed July 20, 2022.)

How’s that been going? Pretty well.

British American Tobacco’s New Category revenue grew from 2018 to 2021 at a compound annual growth rate (CAGR) of 32% to £2.0 billion ($2.4 billion). Over the same period, the number of the company’s consumers of non-combustible products expanded at a CAGR of 31% to 18 million. Its combustible-product revenue, meanwhile, grew at a CAGR of more than three percent. (Source: “Building a Better Tomorrow: Faster Transformation: CAGNY February 2022,” British American Tobacco PLC, last accessed July 20, 2022.)

By the end of 2021, British American Tobacco PLC had reduced the number of its combustible stock-keeping units (SKUs) by 30% and the number of its business units by 40%. This resulted in savings of $1.2 billion, which were delivered 12 months earlier than expected.

In 2021, the company’s New Category revenue increased by 42% year-over-year to £2.1 billion ($2.6 billion). The company also added 4.8 million consumers (its highest ever increase) to its non-combustible product consumer base, reaching a total of 18.3 million. (Source: “Our Portfolio,” British American Tobacco PLC, op. cit.)

In the first quarter of 2022, the company’s non-combustible product consumer base reached 19.4 million.

Management recently reaffirmed their full-year guidance for revenue and earnings growth and again increased BTI stock’s high-yield dividend. Moreover, British American Tobacco stock’s share price continues to be one of the most robust ones in the consumer defensive sector.