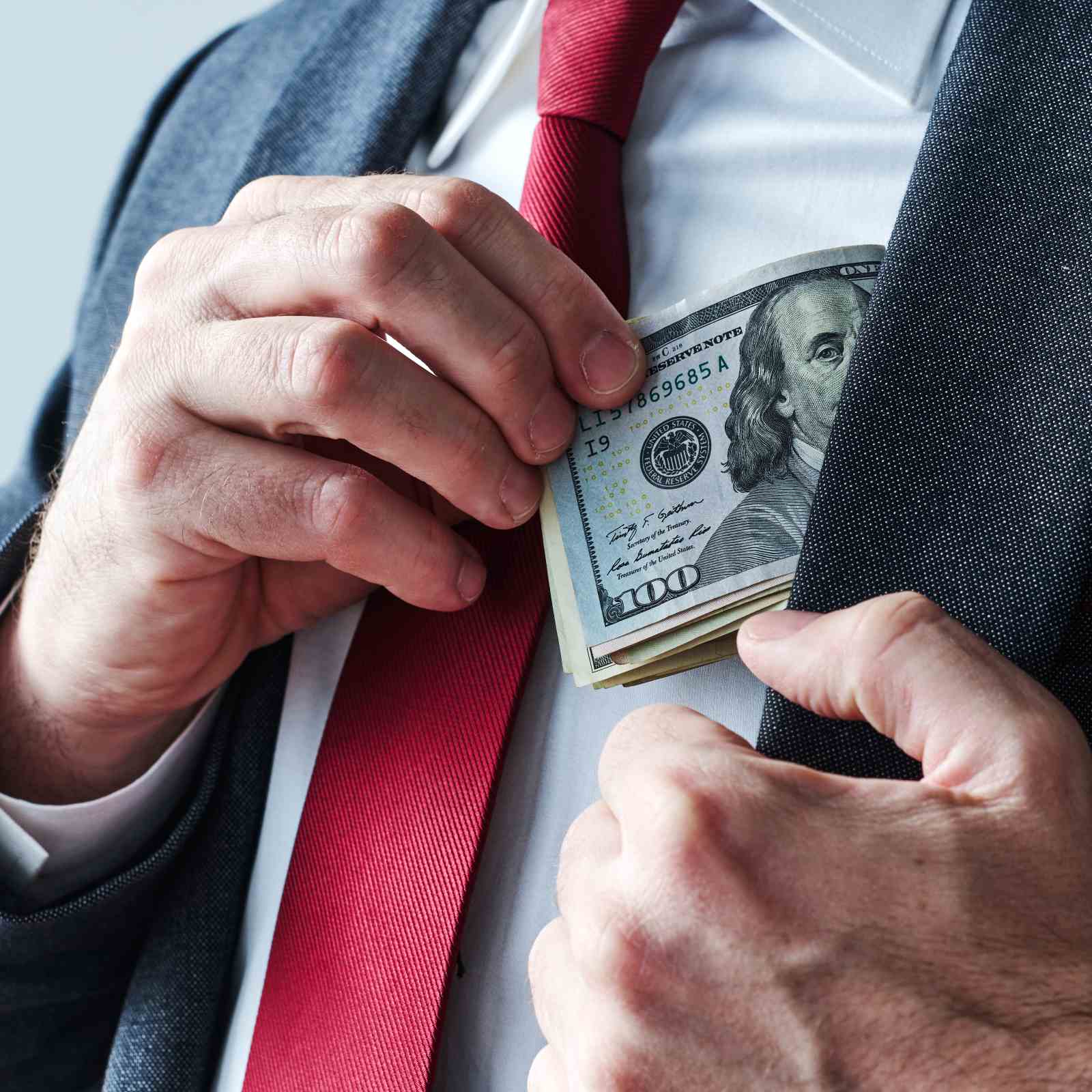 British American Tobacco PLC: 2021 Has Been Pivotal for This 8.5% Yielder 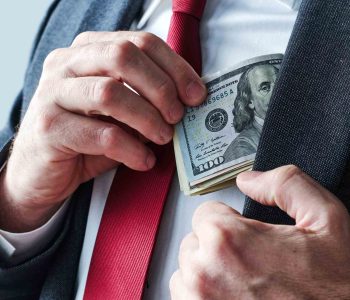 Some investors avoid so-called sin stocks (tobacco, military, alcohol, cannabis, etc.) because they’re seemingly immoral. Frankly, as a non-smoker, I loathe the smell of cigarettes, but that doesn’t mean I don’t want to profit from cigarette company stocks. It’s a crass trade-off.

While BTI stock has hardly been on a tear lately, up by 0.6% year-to-date and down by 1.1% year-over-year, the outlook for British American Tobacco stock is excellent.

With the sales volume for traditional combustible tobacco products declining worldwide (four percent per year in the U.S.), it’s imperative that any tobacco company diversify its products.

E-cigarettes have been around in some shape or form since the 1960s. Today, with consumers less brand-loyal and more aware of the health risks associated with combustible tobacco than during the Mad Men era, the tobacco industry is on the cusp of a seismic shift toward next-generation products.

Nevertheless, combustible tobacco products aren’t going anywhere soon. Conventional tobacco products will most likely continue to be the tobacco industry’s driving force for at least the next decade. But companies like British American Tobacco PLC understand that new products are imperative if they want to win over new customers.

According to Wall Street, British American Tobacco is best positioned to take advantage of the emerging categories.

British American Tobacco PLC’s aggressive move into new categories has been paying off. Some 12% of the company’s revenue is in non-combustibles. Vuse, which is now the No. 1 global vapor brand, has helped the company report wonderful results.

British American Tobacco views 2021 as a significant period, one in which it has been accelerating new category growth, reducing new category impact on its margin, and moving its focus from declining-growth cigarette brands to new category brands.

The company is on track to hit its aggressive targets, sticking to its previously announced forecast. This includes targeting £5.0 billion ($6.6 billion) in new category revenue by 2025 and 50 million consumers of non-combustibles by 2030.

Bowles added, “By leveraging our increased scale, New Categories will contribute to profit growth for the first time as their losses start to reduce, a key step on our pathway to profitability by 2025.” (Source: Ibid.) 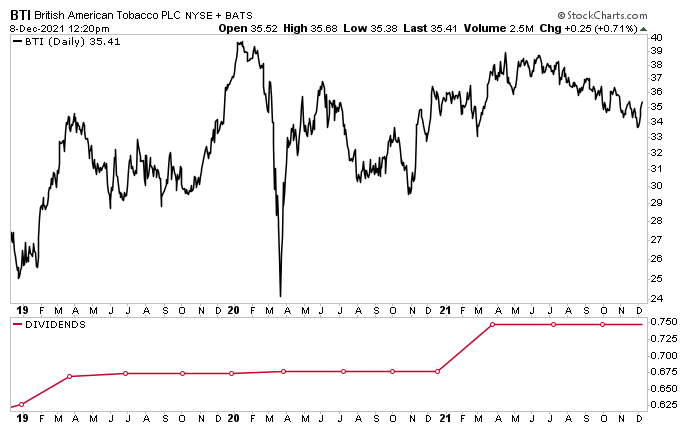 As noted above, BTI stock has hardly been setting Wall Street on fire, but British American Tobacco PLC sees its lagging share price as an opportunity. The company has hinted that a big stock buyback program could be in the works.

“Our strong focus on cash flow and deleveraging continues,” said Bowles. “We recognise the clear value of a share buyback at the current valuation.” (Source: Ibid.)

British American Tobacco PLC has made huge strides to transform from a pure-play combustible tobacco company into a multi-category consumer goods company. Thanks to the strong global adoption of its new-category products, the company is well on its way to increasing its new-category customers and revenues.

To that end, the company said it expects to report 2021 revenue growth above five percent on a constant-currency basis, with new categories contributing to profit growth for the first time. The company’s healthy balance sheet allows it to provide BTI stock investors with reliable, growing, high-yield dividends—and to consider enacting a share repurchase program.