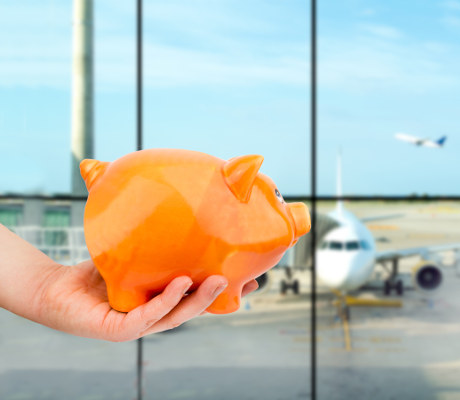 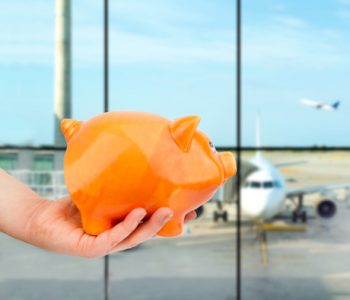 There are two types of dividend growth stocks: a company that grows revenue and shares profits with shareholders and a company with flat or negative revenue, increasing the dividend by using debt or by issuing equity. As an investor, the first type would be the preferred one.

BA stock is a dividend growth stock that does indeed have growing revenue. The annual revenue has increased 41% over five years, which is quite impressive. With growing earnings have come greater shareholder rewards, with the dividend more than doubling.

The annual dividend paid out is $5.68, which would represent 79% of earnings. The dividend is reviewed annually in December, the most recent review leading to an increase of approximately 30%. Based on the current trading price of $158.62, BA stock is yielding 3.58%.

With growing earnings, the surplus cash has been put towards share buybacks. In December 2016, a $14.0-billion share repurchase program was approved, which is expected to be completed within the next 24 to 30 months. Last year’s share buyback program was for $14.0 billion, while the company bought back $12.0 billion the year before that.

Boeing is not a company that has a lot of transactions each quarter. However, the dollar amount of each transaction is quite large. An example of this would be the deal that was inked in December with Iran Air for 80 airplanes at the cost of $16.0 billion. (Source: “Boeing, Iran Air Announce Agreement for 80 Airplanes,” Boeing Co, December 11, 2016.)

This is not the only deal that Boeing is a part of, with the Iran Air deal being added to the company’s existing large pipeline. At the time of Boeing’s third-quarter earnings, there was a backlog of $462.0 billion, which would represent 5,600 commercial airplane orders. Revenue is going to be reported when the airplanes are delivered and, the quicker the delivery, the quicker the bottom line sees the impact. (Source: “Boeing Reports Third-Quarter Results and Raises Full Year Guidance,” Boeing Co, October 26, 2016.)

The backlog would represent approximately five years of earnings, assuming no more deals are signed. Boeing has said the company is focused on continuing to grow the backlog and deliver the airplanes as quickly as possible. With this combination, the revenue should see continued growth. The backlog is what gives investors visibility for earnings, and a greater probability for more dividend hikes and share repurchases in turn.

A reason for the large backlog for Boeing is that they operate in an environment that is favorable to them, namely an oligopoly. An oligopoly is a competitive environment that does not have too many businesses selling the same items, resulting in each company having a large market share.

Actions do speak louder than words, and Boeing is clearly focused on growing the business. The growing dividend and history of share buybacks help BA stock to be considered a dividend growth stock. With the forward outlook looking positive, it stands to remain that way.