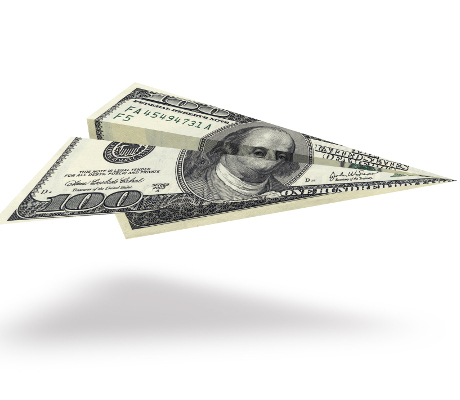 Boeing Co: Why BA Stock is Worth Owning 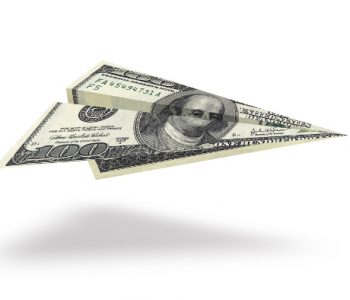 2 Reasons to Be Bullish on BA Stock

Boeing Co (NYSE:BA) is a company that should not be ignored by income and growth investors.

Before making an investment, a few things should be kept in mind, including the company’s history of business decisions and its treatment of shareholders. Past actions are a great measure of a stock’s quality and provide insight into its future. Predicting the future of business operations also helps to understand how earnings could look.

In the case of Boeing and BA stock, there have been a lot of positive actions taken by management team in the past, making the future look good. Let me explain.

Three methods have been used to reward shareholders. The first is based on efforts to grow the business, which is reflected in the financial statements; over the past five years, sales have seen growth of 41%. The shares have been bid up by investors as well, which over the same five-year period have increased 111%. (Source: “Boeing Co,” MarketWatch, last accessed January 17, 2017.)

The last method used to return money to shareholders is share repurchase programs. One such program was announced last month for $14.0 billion worth of shares. At the time of the announcement this represented approximately nine percent of the shares that are outstanding. Fewer outstanding shares means each remaining share in the hands of a shareholder or a investor looking is worth a larger percentage of the company. (Source: “Boeing Board Raises Dividend, Renews Share Repurchase Authorization,” Boeing Co, December 12, 2016.)

Boeing is a company that does not see many transactions on a daily basis; airplanes cannot be made overnight, as clients are well aware. As such, determining the future growth of BA stock is based on the orders in the pipeline. This gives investors insight to how the management team is working to generate business and how future earnings could look like.

Currently, there are 5,715 airplane orders planned, which are worth more than $460.0 billion in total. Over 660 airplanes were added to the pipeline in 2016. To understand how large this number is, the average number of airplane deliveries over the past four quarters has been 141. Assuming Boeing continues to deliver at this same pace, the current schedule would represent 40 quarters of earnings. (Source: “Orders & Deliveries,” Boeing Co, last accessed January 17, 2017.)

However, the revenue won’t be recognized as such until the airplanes are delivered. That said, if the planes are delivered ahead of schedule, earnings could see a big jump. Also keep in mind that additional orders will be generated. The most recent was inn December, when a $16.0-bilion deal was announced with Iran Air for 80 planes. (Source: “Boeing, Iran Air Announce Agreement for 80 Airplanes,” Boeing Co, December 11, 2016.)

The Defense, Space & Security wing of Boeing currently has a backlog worth $53.0 billion. Since this is a specialty division, the operating margins are higher than with passenger airplanes. The primary growth driver of this division is international customers.