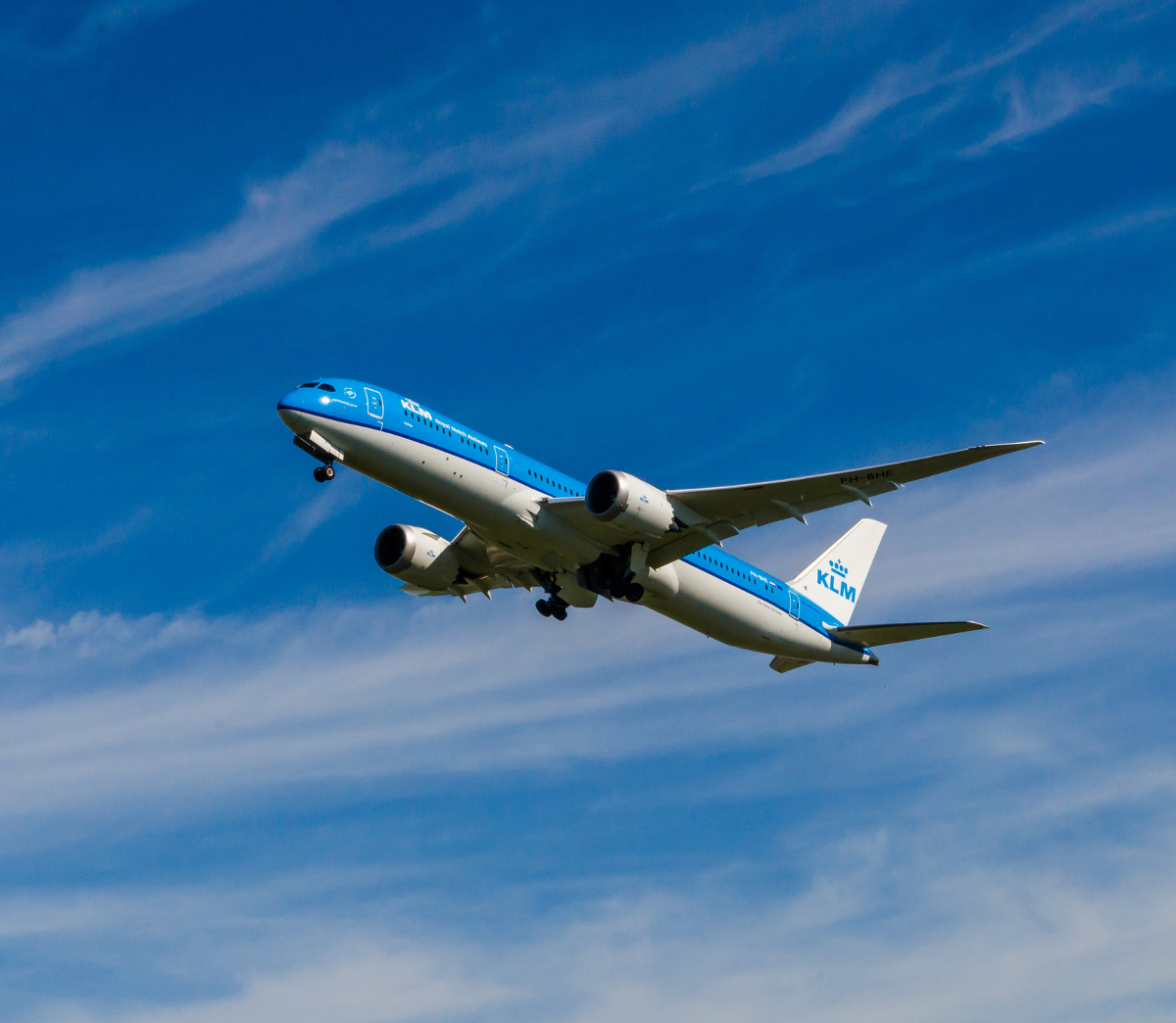 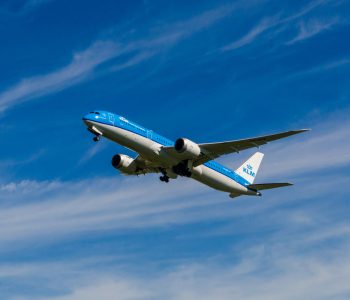 Boeing Co (NYSE:BA), the world’s largest manufacturer of commercial jets and one of the largest military weapons maker, is today’s topic. Its Commercial Airplane division accounts for approximately two-thirds of every dollar earned and the Defense, Space & Security division generates just over 30% of total revenue, while the Capital division accounts for one percent.

So with that in mind, is now the time to be bullish or bearish on BA stock? Let’s take a look whether BA stock deserves an investment from you.

Like any company, regardless of industry and size, Boeing works to run an efficient business and increase its market share. And as a company that also pays a dividend, Boeing must also prioritize the return of capital to its investors through the likes of dividend hikes and share buybacks.

BA stock’s dividend is paid out quarterly and reviewed annually. And the company isn’t shy about hikes; over the last five years, the dividend increases have gone from as low as 10% to as high as 50%.

As mentioned above, share repurchases have also occurred. The last program began in December 2016 for $14.0 billion worth of shares and is excepted to be in place for the next two to three years. Needless to say, owning more of the company without having to spend more is always good news for investors and show the administration’s confidence in the company. (Source: “Boeing Board Raises Dividend, Renews Share Repurchase Authorization,.” Boeing Co, December 12, 2016.)

Boeing is a company that does not have a high product turnover since manufacturing a single plane takes so long. Hence, what matters for Boeing are the future planes currently on order.

As of June 30, there were more than 5,700 commercial airplane jets in the pipeline, with over 300 having been added in June. The company expects to deliver 352 planes over the course of 2017. Assuming growth stays content, this means the 5,700 planes represent 16 years of deliveries–quite an accomplish for a company with such a large backlog. (Source: “Current Products & Services,.” Boeing Co, last accessed July 10, 2017.)

Boeing currently has deals in place with large airlines and other businesses such as Delta Air Lines, Inc. (NYSE:DAL), Air France KLM SA, Air Lease Corp.(NYSE:AL), FedEx Corporation (NYSE:FDX) and Southwest Airlines Co (NYSE:LUV). The company works on multiple planes for several clients at a time, which means production moves along fast enough for new orders to keep coming in. In fact, many airlines even increase their existing orders.

There’s plenty of reason to be bullish on BA stock, given its shareholder benefits and large order of pipelines. Still, make sure to due the necessary research to make sure BA stock, or any stock for that matter, is right for you before making a commitment.