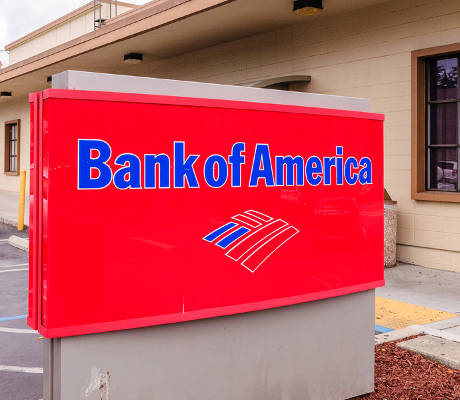 Bank of America Corp: Why BAC Stock is Worth Owning 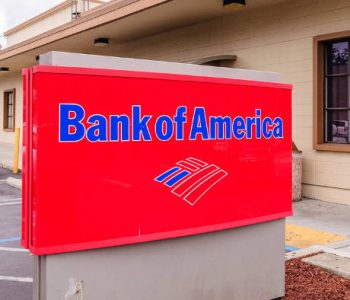 BAC Stock Could Benefit From a Growing Economy

Bank of America Corp (NYSE:BAC) stock is a dividend stock that has surprised many investors since the U.S. election results were released, rising 32%.

This spectacular performance is due to a few factors, the first being the outcome of the U.S. presidential race. The president-elect is Donald Trump, and he will take office in January.

Trump affected BAC stock because of his campaign promises to support and grow the U.S. economy over the next four years. And whenever the economy grows, the financial industry grows as well, which is sure to affect Bank of America’s bottom line.

Another reason for the upward movement in the stock is the interest rate hike and outlook from the U.S. Federal Reserve. Just last week, the Fed increased the benchmark interest rate by a quarter of a percentage point. This was the second time in two years that the benchmark rate has seen a increase. For 2017, the Federal Reserve has stated the possibility of three rate hikes over the course of the year (Source: “Fed raises interest rates and adds another hike to its 2017 forecast ,” MarketWatch, December 14, 2016.)

This is a positive development for Bank of America because a huge part of the business is based on where interest rates are sitting and/or heading. More specifically, this impacts the loan book portion of the business, which is the segment that deals with lending in the forms of lines of credits and mortgages. It affects savers that park money in savings accounts and cash equivalent investments. The difference between what the borrower pays and what the saver earns is the net interest margin; as rates increase, this margin will increase as well, which affects the bottom line positively.

The recent uptick in the stock price has resulted in a higher valuation for BAC stock. However, even with the recent move, the company still looks attractive.

This ratio is a great metric for investors to use because it shows how much is paid for each dollar of earnings. In even simpler terms, it means that, in the case of BAC stock, $16.72 will be paid for each dollar of earnings, compared to $26.03 for the overall S&P 500 index. As an investor, you always want to pay as little as possible, because then the upside potential is greater.

This is not the only metric that makes BAC stock attractive; on a historic basis, the price-to-book ratio is undervalued as well. BAC stock’s ratio of 0.94 is below the 10-year average of 1.5.

Share buybacks are another boon for BAC stock shareholders. In June, at the same time as the most recent dividend hike, the board of directors approved a $5.0-billion share repurchase program. The buybacks were scheduled to take place between July 1, 2016 and June 30, 2017. (Source: “Bank of America to Increase Quarterly Common Stock Dividend by 50 Percent to $0.075 per Share; Authorizes $5 Billion Common Stock Repurchase Plan,” Bank of America Corp, June 29, 2016.)

Even though the shares have run up recently, BAC stock still looks attractive. The future environment looks favorable, with the possibility of further growth coming from the economy, as well as higher interest rates.

A shareholder-friendly company that returns money via the dividend and share repurchases, Bank of America stock continues to warrant consideration.