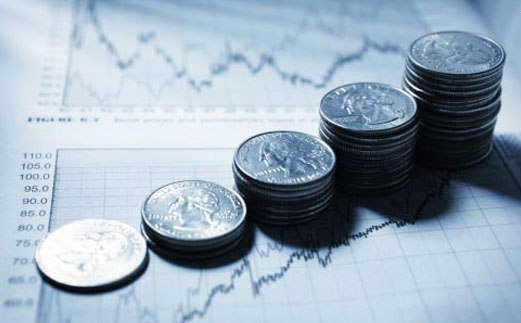 7 Trends We’re Not Excited Enough About 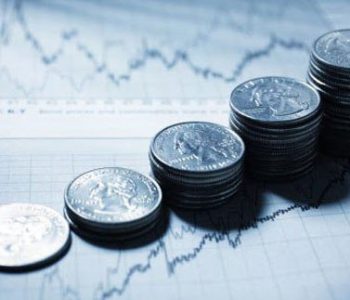 The Hoover Dam didn’t burst, according to emergency officials on Thursday.

Millions of gallons of water passed safely through the 726-foot structure, generating clean power for thousands of nearby residents. The dam did not collapse despite constant stress and harsh weather conditions for more than 82 years.

“Rescue workers have arrived at the scene,” police spokesman John Doe told the press. “The death count at this point is unknown, but is thought to be zero.”

It’s a funny thought experiment. But when you think it through, mundane moments like these make up most world events. If the media provided an accurate view of reality, the paper would get filled with dull stories like the one above.

Yet despite the fact that most things go well each day, the media seems incapable of reporting anything positive.

“Americans grow more dour about their financial future,” one journalist reports. “Juvenile Heart Attacks: Could your child be next?” warns another. “Are Terrorists Coming to Blow Up Your Ford Focus in Particular? You might not think so, but this scary infographic will change your mind.”

How often do you see a news flash whenever stocks drop a few points? Just about every day. But journalists never write “BREAKING: Fewer Children in Poverty Than Ever Before.”

We ignore good news because it’s ordinary. Unlike a shooting, terrorist attack, or tragic bridge collapse, positive developments play out over years and decades. For this reason, they don’t lend themselves well to media coverage.

But if you don’t take time to reflect on what’s right in the world, you can end up with a skewed vision of reality. And despite what the news outlets might have us believe, you can point to lots of good news on a daily basis. Here are seven trends I’m really excited about that probably don’t get enough attention.

1. Energy is cheaper than ever: In the 1980s, Americans spent more than $0.08 of each dollar earned in disposable income on energy. Today, that figure has dropped to an all-time low of less than $0.04. New technologies have unlocked so much oil and natural gas, the country is set to become one of the world’s largest energy exporters. (Source: “American Consumers Spending Less Than Ever On Energy,” CleanTechnica, February 9, 2017.)

2. Manufacturing jobs have started coming back: Low electricity and natural gas prices have ushered in a new era of American manufacturing dominance. A “reshoring” trend is well underway, as steel, chemicals, and other industries move factories back to the United States. The shift has brought back millions of jobs once believed to have been lost forever to China and other low-cost countries.

3. The average American family earns more than ever: Many media outlets report incomes have stagnated since the late 1990’s. This figure, however, is misleading. Total compensation per hour, which includes things like vacation, health insurance, and 401(k) matches, has done great over the past few decades. Last year, American households earned more than ever before, but most of their compensation gains have come from ever-growing benefit programs. (Source: “Nonfarm Business Sector: Real Compensation Per Hour,” Federal Reserve Bank of St. Louis, last accessed August 1, 2017.)

4. More people work today than at any point in the country’s history: Since 2009, the nation has added more than 14-million jobs. The unemployment rate has dropped to under five percent, a level widely regarded by economists as signaling a strong economy. (Source: “Employment, Hours, and Earnings from the Current Employment Statistics survey (National),” Bureau of Labor Statistics, last accessed August 1, 2017.)

5. Retirement has become an entitlement: A century ago, most American men had two life stages: work and death. Even a recently as the 1960s, almost half of men age 65 and over were still in the labor force. Today, it’s less than half that number.

7. We’re safer than ever: Since 1992, the nation’s crime rate has plunged. The homicide rate has dropped 42% over the last decade, while violent crime has plunged by one-third. This decline has happened across the country, in cities large and small and in rural and urban areas alike.