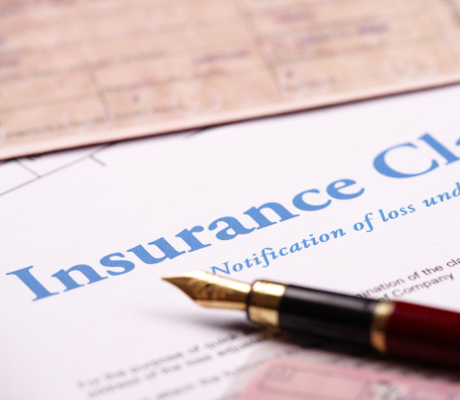 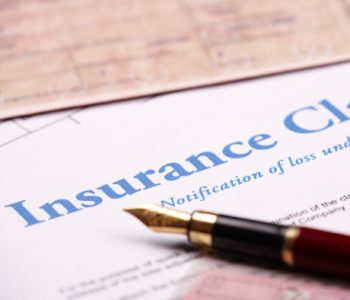 Insurance corporation American International Group Inc‘s (NYSE:AIG) stock is trading at a multi-year high, up 828% since the recession in 2009. But is AIG still a company that can continue to see more upside?

Some financial institutions did not survive the most recent recession, either being purchased outright or going bankrupt. However, American International Group survived, and since then has worked hard to become leaner and stronger.

Since the recession, AIG’s debt has decreased by approximately 75%; this is one of the reasons for the outstanding performance of the stock. Going forward, the future liability caused by the burden of the debt will be significantly less. This means that a greater amount of earnings could be reinvested into the business, used for acquisitions, or returning to shareholders as rewards. (Source: “American International Group Inc,” MarketWatch, last accessed February 9, 2017.)

With the debt being paid off, shareholders have been rewarded.

The dividend, paid on a quarterly basis, is up 220% over the past three years. The current dividend yield on AIG stock is 1.96%, calculated using its trading price of $65.32.

There is also a $3.0-billion share repurchase program currently in place, representing approximately five percent of the total outstanding shares of the company. Rather than seeing more money added to investors’ brokerage accounts, share repurchases result in their owning a larger piece of the company. The markets look at share repurchases as a positive signal from the company, given that they indicate the company heads’ shared belief that the shares are undervalued. (Source: “AIG Reports Third Quarter 2016 Results,” American International Group Inc, November 2, 2016.)

There is the possibility of more dividend hikes and shares repurchases due to debt now being less of a burden. One other possibility is a cash surplus being used for a special dividend, rather than being reinvested or used for acquisitions. This payout would be in addition to the regular dividend payment.

For AIG stock, this ratio is 0.80 times; the company’s historic ratio has been in the 1.5 to 2.0 range. Going by this ratio, American International Group is trading at a discount.

Another key metric that could boost AIG stock to be more in line with its historic ratio range is the interest rate outlook. Interest rates have been moving off their historic low levels, gradually moving higher. There is a possibility of three rate hikes this year, according to the U.S. Federal Reserve, which would be reflected positively on AIG’s balance sheet. (Source: “Fed Raises Rates for First Time in 2016, Anticipates 3 Increases in 2017,” The Wall Street Journal, December 15, 2016.)

For AIG, interest rates are a very important metric because they can determine the future outlook for earnings. This is because as interest rates increase, so do margins.

The past performance of AIG stock has been stellar, however, past performance does not guarantee any return in the future. This is why it is very important what could drive a stock higher over time.

In the case of AIG, this is based on having a lower debt burden, which results in more cash flow being available for other uses, such as growing the business or making a acquisition. Also, the management team rewards their shareholders with a dividend and shares being repurchased. Lastly, the current valuation makes the investment into American International Group appealing.