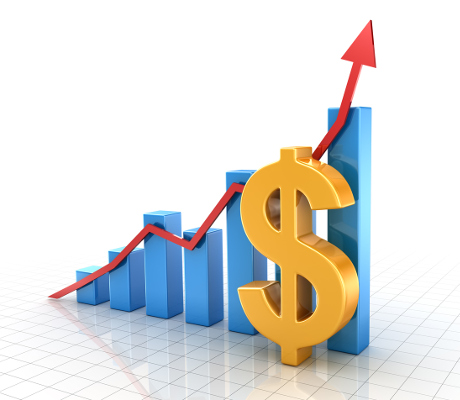 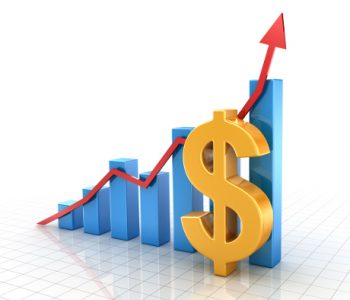 American International Group Inc (NYSE:AIG) is one of the largest insurance companies in the U.S. with operations worldwide.

Being one of the largest companies in the insurance sector, the list of shareholders is long. However, one name stands out: billionaire Carl Ichan. One of the largest AIG stockholders, Ichan has a long history of making successful investments.

The question for you, the everyday income investor, is this: is AIG stock worth considering investing into?

One huge factor in the coming years that is going impact AIG stock going forward is the new President of the United States. Donald Trump residing in the White House come January is great news for AIG stock. That’s because Trump is all about the economy growing. By getting the U.S. growing again, it means that interest rates can start to increase gradually.

Currently, interest rates are sitting at historic lows of 0.25% to 0.50%. Over the past eight years with Barack Obama as President, interest rates have increased once. Now, with Trump putting his economic plan in action come January, there is a possibility of seeing more than one rate hike in the next four years. When the U.S. Federal Reserve does increase interest rates, it means confidence in the economy is growing.

For AIG stock, higher interest rates is a positive contributor to earnings. Being an insurance company, American International Group takes in premiums from its clients and invests the money into interest-bearing products. When a claim is made, the interest portion of the investment is used to cover the cost of the claim. With interest rates going higher, there would be more cash available to pay for such claims. And with more cash hitting the bottom line, shareholders will see their bottom line increase as well.

Even though interest rates have remained flat, the dividend has grown 220% since 2013. The next dividend is scheduled to be paid on December 22, 2016 in the amount of $0.32. Based on the current trading price of $64.14, the current yield is 2.01%. And when the third-quarter earnings were released, the board of directors approved a $3.0-billion share repurchase program.

American International Group has seen earnings growth since the recession in 2008, with the managing cost experiencing a 12% reduction in the third quarter of 2016, compared to the same quarter in the previous year. Because while returning cash back to shareholders is great, Ichan does not make investment decisions without looking at the fundamentals of the company. (Source: “AIG Reports Third Quarter 2016 Results,” American International Group Inc., November 2, 2016.)

Based on the current price of $64.14, shares of AIG stock are trading 32% below their book value. The last book value when earnings were released in the third quarter was $85.02.  The book value is used to calculate the difference between assets and liabilities. So if the company sold off all their assets today, $85.02 would be the amount received. (Source: Ibid.)

Comparing AIG stock to the broad-based index, the shares are cheaper as well. The forward price-earnings (P/E) ratio for AIG stock is 11.8 times. In contrast, the S&P 500’s forward P/E ratio is almost double, at 21.7 times.

Over the past year, shares of AIG stock have fallen flat. However, with many positive catalysts, owning AIG stock should still be considered. Carl Ichan has many successful years of experience behind him, and is someone that looks at opportunities before many investors start to take them seriously. That’s why investors should pay attention to what he does.