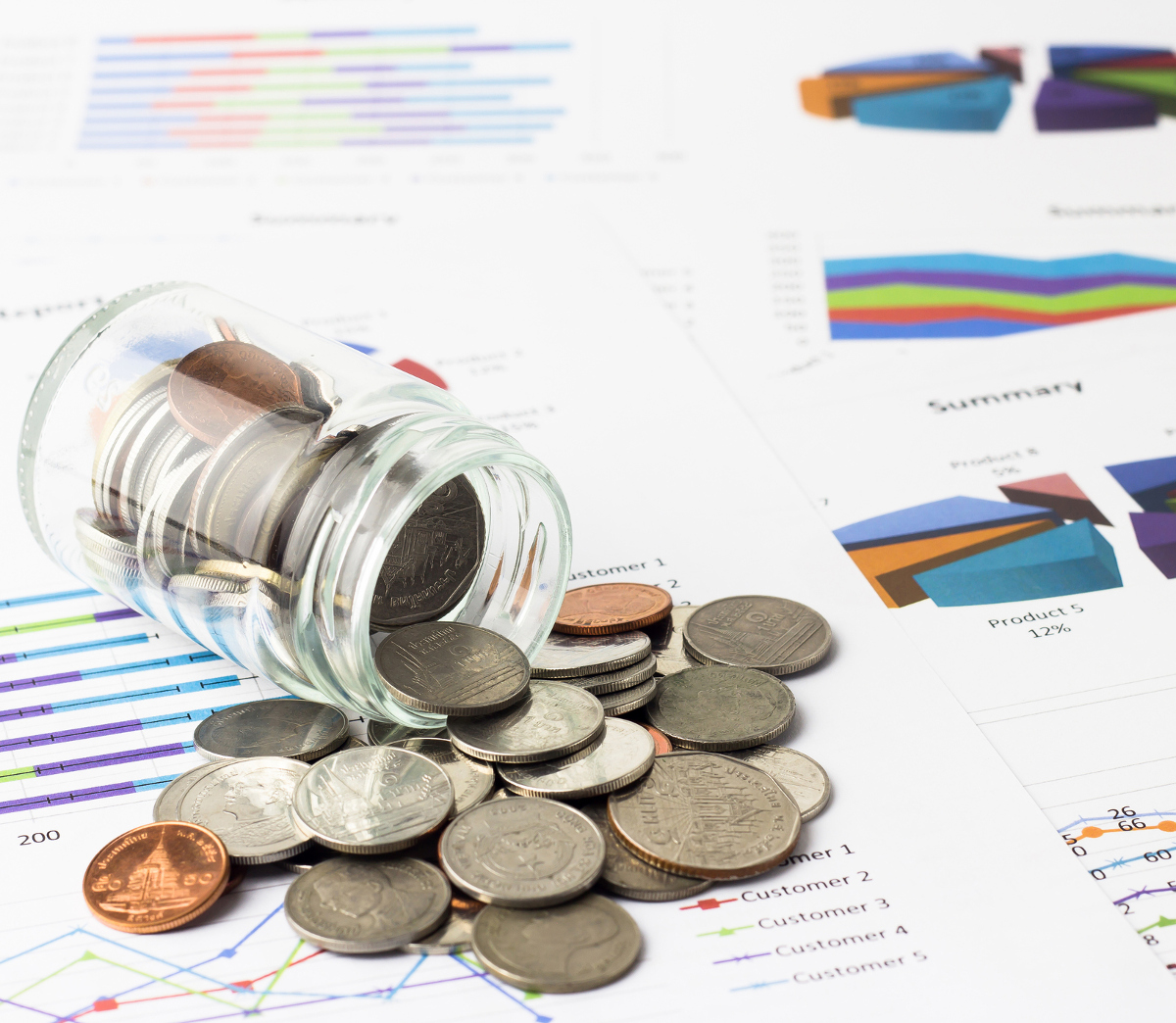 5 High-Yield Corporate Bonds to Watch in 2017 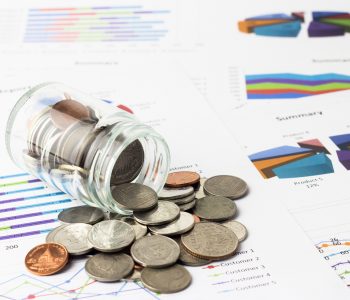 The U.S. bond market is much larger than the equity markets, so many many high-yield opportunities go unnoticed, including many top-notch corporate bonds.. That’s today I present a list of the best high-yield corporate bonds, some of which offer a coupon yield of up to 8.25%.

Before getting into my top picks, let’s take a look at how safe the investments are. This will help determine whether you should invest in high-yield corporate bonds.

How Safe Are High-Yield Corporate Bonds?

Corporate bonds require a payment to be made twice a year. One important aspect of bonds is that, if a company pays out a dividend, bond holders get paid first. That means, if there is limited capital, the bond holder must be paid before equity holders.

Also, unlike a dividend, once a bond is issued, the payment will remain the same until the maturity date. So, you will always know at the start of the investment when the interest payment will be received and how much you should expect.

Yes, bonds have risks, just like every other investment. For starters, there is always the possibility of a company not paying back the face value or interest payment. It probably goes without saying, but you should assess the company before deploying any capital. Specifically, you should research areas such as the business model, revenue trends, and diversification; just like you would for an equity investment.

There is also the daily volatility in the price of the bond, but it is less than in the equity markets. Also, as interest rates increase, there is the possibility of the bond price declining. However, remember that, when holding a bond until maturity, the payout is predetermined. So, for buy-and-hold investors, the daily price movement should not be a concern.

General Motors Company (NYSE:GM) is one of the largest car manufacturers in the world. Headquartered in the U.S., the business operates globally, including in Europe, North America, and Asia. This diversifies the business in terms of both geography and currency.

If you want to receive a steady flow of income, the common shares provide a quarterly dividend payment. If this approach had been used, the average dividend yield in 2016 would have been around 4.5%, which is double that of the S&P 500 Index.

Rather than purchasing the common shares, GM bonds should be highly considered. They offer a higher income yield and the capital investment would eventually be returned; in this case, the bond matures in July 2023. 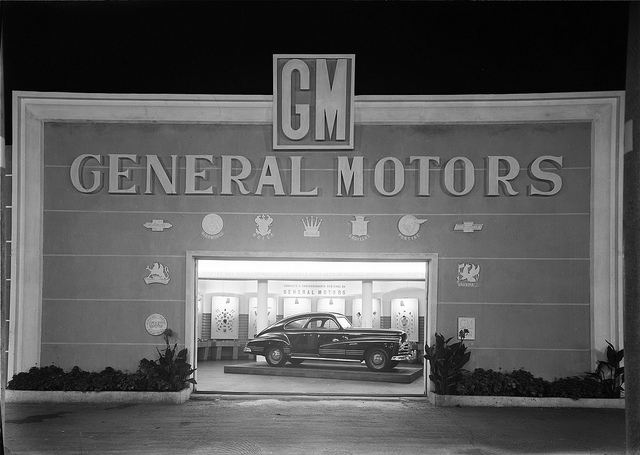 Since there is a long maturity date, you should ensure that the business is generating a large and growing cash flow. Take a look at the revenue trend, with GM’s being up 10% over the past five years. GM is also growing its overseas business greatly; in China, it is growing in the double digits. This ensures that the company’s cash flow is able to support the high payment to bondholders until the maturity date. (Source: “General Motors Co.,” MarketWatch, last accessed August 22, 2017.)

Based on assets, Bank of America Corp (NYSE:BAC) is on the list of top 10 banks in the world. This is because the bank has been operating for more than a century.

Why consider a bond investment in BAC? Here are three reasons to consider its bonds over its common shares.

In 2016, common shares of BAC offered a dividend yield between 1.2% and 1.8%. This is nothing to get excited about, since the return based on the income is below the inflation rate. However, by owning the bonds, a seven-percent coupon would be received annually. The return is more than double the average inflation rate, which is normally three percent.

Since Bank of America is operating in the financial sector, it deals with a lot of regulations. For instance, there are limits on how much capital can be distributed to common shareholders. This limits the return even if Bank of America reported record profits. But, with a bond ownership, there is no need to worry about how external rules will impact the dividend. 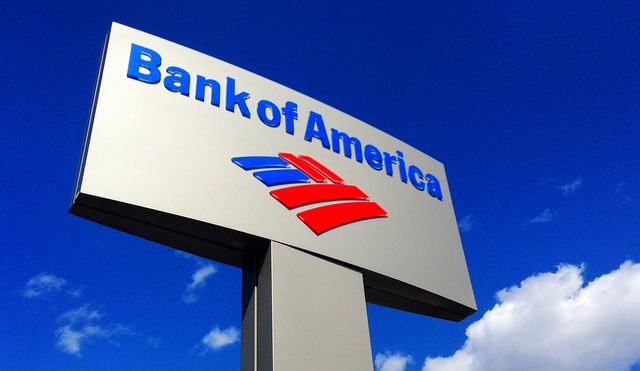 Even if the rules become much stricter, there’s no need for concern, since $70.00 would be received based on the face value of the bond. There is also less daily volatility for the bonds compared to the common shares. This is something to think about, since the financial sector has been put under a microscope since the recession in 2008.

Finally, the bank’s business operations are solid and in the midst of growth. Net margins within the bank are rising thanks to U.S. interest rates creeping higher. This means a higher probability that the capital investment (face value) and interest will be paid back in 2026.

Sprint Corp (NYSE:S) is a leading provider of wireless and telecommunication services for residential consumers, businesses, and government agencies.

The reason why the bonds are worth looking at is the company’s’ cash flow generation. Sprint only has three major competitors—Verizon Communications Inc. (NYSE:VZ), AT&T Inc. (NYSE:T), and T-Mobile US Inc (NASDAQ:TMUS) —meaning it owns a very large market share in the wireless and telecommunication sector. And this won’t be changing any time soon, given the large amount of capital needed to start a telecom business and the long regulatory process. 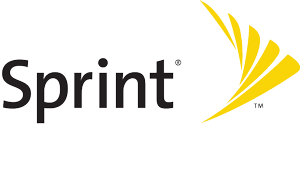 The one issue with Sprint is that it doesn’t pay a dividend. The entire investment return would be based on the performance of the stock price. However, if this keeps you away, you’re missing out, because owning S bonds means owning a stake in a great business and earning a high income.

Income investors can find it quite difficult to invest in the commodities sector, due to market cycles and the heavy volatility seen in the underlying price of commodities. Not to mention the often-unsteady payment (if there’s a payment at all). However, investing in the bonds of a commodity company is one way to benefit your bottom line while removing a lot of unknown variables.

One bond investment that should be taken seriously is Hudbay Minerals Inc (NYSE:HBM). Hudbay is a Canadian mining company that operates in its home country, as well as in the United States and Peru. The company primarily digs up copper, gold, silver, and zinc.

The positive with this investment opportunity is that commodity prices are near their low cycle, so there is a lot of upside to ensure that the cash flow supports the interest payment. This is also a positive in regard to receiving the face value of the bond when it matures.

If you’re looking for an investment that you can buy and hold for a very long time, consider the bond offered by Walt Disney Co (NYSE:DIS). The bond will mature in 2093 and pay a coupon rate of 7.55% based on the face value.

You may think this is a long time to be giving a company your money. However, Disney’s steady and growing earnings make it acceptable. Said earnings are generated in a variety of ways worldwide, including the company’s media channels, theme parks, merchandise, and more.

Disney owns brands that are very powerful, profitable, and protected, such as Star Wars, Marvel Comics and its cinematic universe, and—of course—its own parks and resorts. This ensures that only strategic deals are made, which will bring in profits. 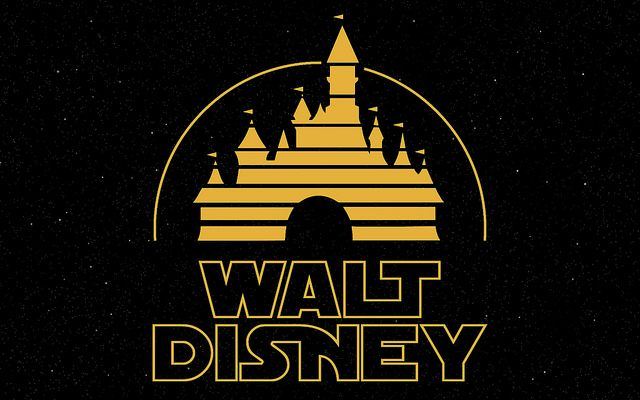 Due to its steadiness in revenue, Disney is part of the Dow Jones Industrial Average (DJIA). This index consists of only 30 companies, all of which are blue-chip, large-cap businesses with a powerful brand. This is why Disney warrants a long-term approach.

Technology is frequently changing, and Disney makes sure that it keeps up. For instance, the company is investing more into mobile applications and streaming services as viewers transition away from cable and other older viewing methods.